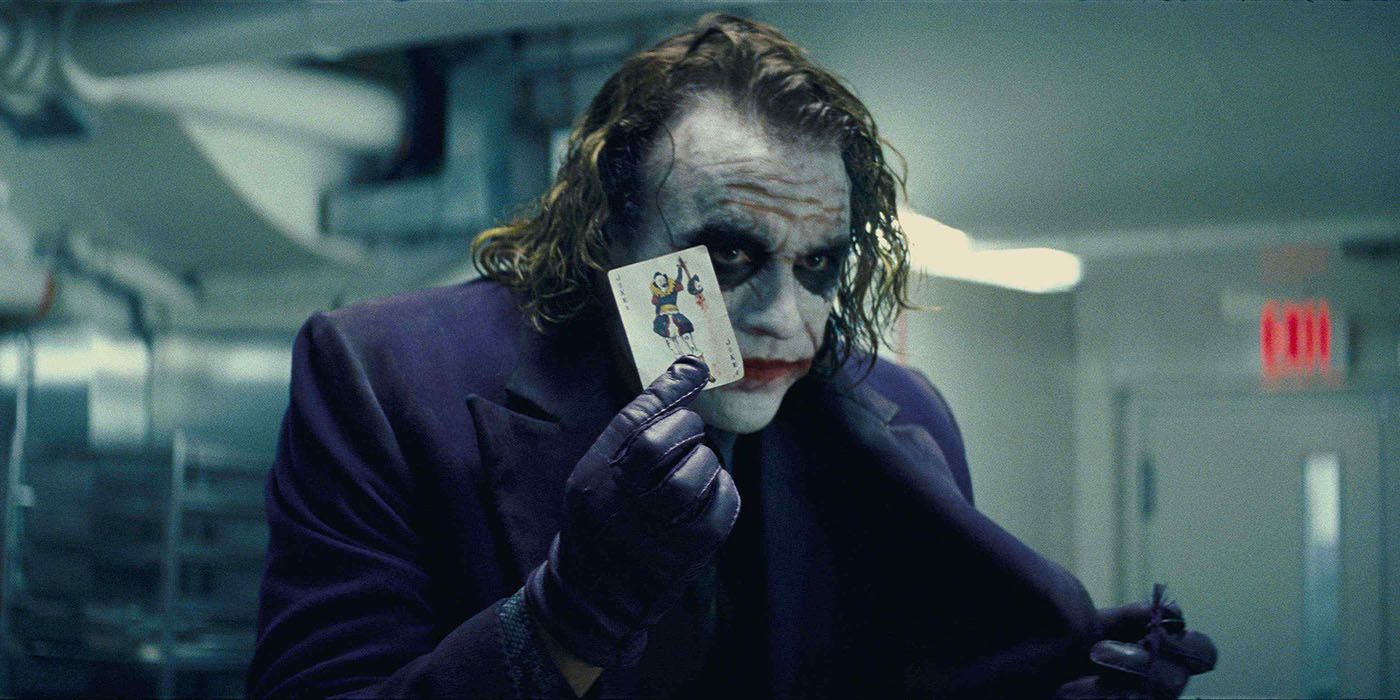 Christopher Nolan said the creative freedom he had when making The Dark Knight trilogy wouldn’t exist now. Eight years after its conclusion, Nolan’s The Dark Knight trilogy is now widely considered one of the greatest movie trilogies ever made. Audiences and critics have particularly praised its overall arc, as each installment seemed to up the ante not just in terms of formidable villains but in terms of compelling themes. Batman Begins in 2005 kicked off the trilogy and remains arguably the most psychological Batman movie. Three years later, The Dark Knight weaponizes the Joker’s presence to stage a battle for Gotham’s moral soul. Finally, The Dark Knight Rises in 2012 presents a fight for Gotham’s physical survival, which is made all the more apparent by Bane’s brute physical strength.

The trilogy’s thematic weightiness is something only a talented blockbuster creator like Christopher Nolan could pull off, and Warner Bros. has always seemed to agree. It’s long been considered one of the more director-friendly studios in Hollywood, famously nurturing decades-long relationships with iconic directors Stanley Kubrick and Clint Eastwood. The studio grants similar creative freedom to Nolan, whose Batman films enjoyed production budgets nearing or exceeding $200 million. However, The Dark Knight Rises was released eight years ago in a much different moviemaking climate.

During a virtual forum with 92Y, Christopher Nolan said these days he wouldn’t be able to maintain the level of creative freedom he had on The Dark Knight trilogy. Because superhero movies were still in their infancy in the early 2000s, Warner Bros. didn’t yet have a blueprint for making them surefire hits. This, Nolan said, enticed the studio to give him both an enormous level of creative freedom and as much time as he needed between Batman movies to make them as strong as possible. Here’s an excerpt from Nolan’s discussion below:

The other advantage we had was back then you could take more time between sequels. When we did ‘Batman Begins,’ we didn’t know we’d do one and it took three years to do it and then four years before the next one. We had the luxury of time. It didn’t feel like a machine, an engine of commerce for the studio. As the genre becomes so successful, those pressures become greater and greater. It was the right time.

Despite Nolan’s remarks, it still seems that Warner Bros. has enough goodwill toward him after The Dark Knight trilogy to keep cutting him enormous checks to make movies. Nolan’s latest thriller Tenet, which was also the studio’s big bet on theaters reopening amid the pandemic, had a whopping $200 million production budget, not including a likely extra $100 million for marketing. Before that, he got upwards of $150 million to make his World War II movie Dunkirk. That’s far more wiggle room than the average studio filmmaker has.

Although that freedom may be limited if he were to return to the more imperative comic-book genre, Nolan ranks among only a handful of working Hollywood directors who are given large studio budgets to make original movies untethered to pre-existing properties. Quentin Tarantino is likely Nolan’s biggest peer in that regard, so much that he started a high-profile bidding war among Sony, Warner Bros., Paramount, and other studios to get Once Upon a Time in Hollywood financed. As superhero movies like The Dark Knight trilogy only grow more popular, they’ll likely remain the studio system’s most micromanaged genre until they stop netting them hundreds of millions of dollars in revenue.

Next: The Dark Knight: 5 Actors Considered To Play The Joker (& 5 For Harvey Dent)

Alex McGuire is a news writer for Screen Rant who over the last decade has covered everything from entertainment to finance. A graduate of LIU Brooklyn’s MFA screenwriting program, Alex has recently worked in casting and as a production assistant on several high-profile TV shows. He believes everything is at least 20% better with Stephen Root. Follow him on Letterboxd: @a_mac1992