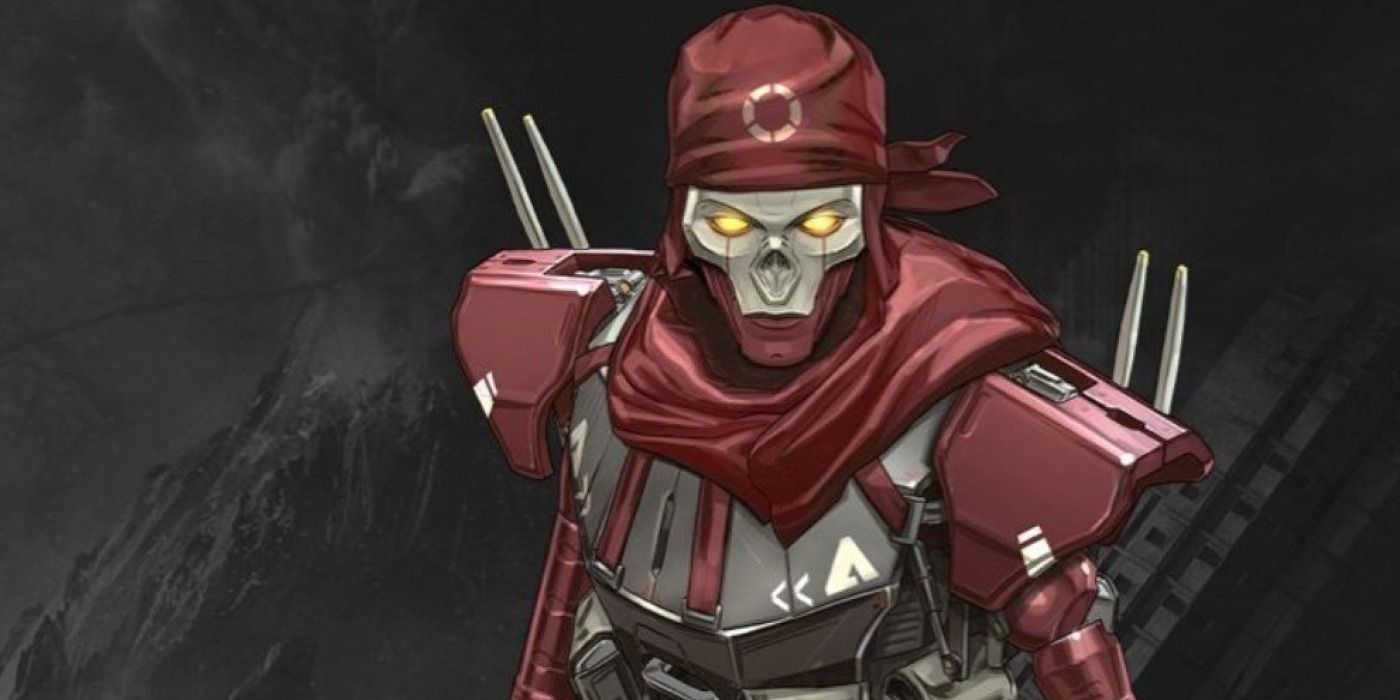 Respawn Entertainment has shared the information regarding the most popular characters in Apex Legends. It’s fairly obvious that the community’s preferences change over time, especially with new Seasons and balance changes implemented.

While the game’s meta is constantly adapting, some of the Legends keep their high popularity among players. Wraith is a vivid example, as this particular character hasn’t lost the people’s love despite all the odds. At some point, the development team introduced a balance change affecting the incoming damage modifier for Wraith. The decision was based on her small hitbox, which is widely considered a huge advantage over other Legends. The character has been receiving 5% more damage from enemies’ attacks ever since. That has merely influenced her popularity though, as Wraith is a generally useful unit for almost any team composition in Apex Legends.

Related: Apex Legends: Where to Find Your Wins, Kills, & Stats

According to the development team, however, the most played character recently has not been Wraith. Speaking with the general manager Dusty Welch and game director Chad Grenier in the latest issue of the magazine, Game Informer (via GameSpot) has discovered that Caustic has enjoyed the most popularity. Among pro players in competitive games and during events, at least. This is an understandable choice given that Caustic is a rich source of nox gas traps and grenades. His damage potential gives him an unprecedented advantage in final circles, especially in competitive matches. Unlike casual players, pro athletes manage to stay alive in insultingly huge quantities until the very last moments of the game. That’s when Caustic can be devastating.

According to the developers, Wattson has been another popular choice in competitive games, but that has changed recently. From a pro player perspective, the French electrician was especially beneficial for the team to counter grenade spam with her ultimate ability, Interceptor Pylon. The latest inventory management changes, however, have put an end to the offensive “throwable strategy.” Update 4.1 has changed the way grenades are stored in the inventory – players can only carry a single throwable per slot instead of two stacked.

Sadly, Respawn didn’t go into any specific numbers or statistics regarding the most popular characters. Hopefully, an infographic of sorts will be revealed when the current Season 4 wraps up. Regarding the next Season for Apex Legends, the developers have provided a small hint without going into too much detail. It’s common knowledge that the game’s events take place in the Titanfall universe. And the inevitable Season 5, according to Dusty Welch and Chad Grenier, might expand the interconnection of the two franchises.

Next: Apex Legends: Character Guide to Every Playable Legend

Apex Legends is available for free on PC, PlayStation 4, and Xbox One.


GTA 6 Location Theory: The Setting Will Be Carcer City, Not Vice City
Related Topics
advertising
About The Author

Dmitry Lapunov is a video game writer and journalist based in Minsk, Belarus. His career started back in 2006 in a local newspaper. Since that very time, he’s been working with various gaming media outlets covering the hottest topics in the gaming industry. He’s now working for Valnet, Inc., focusing on Screen Rant and Game Rant.