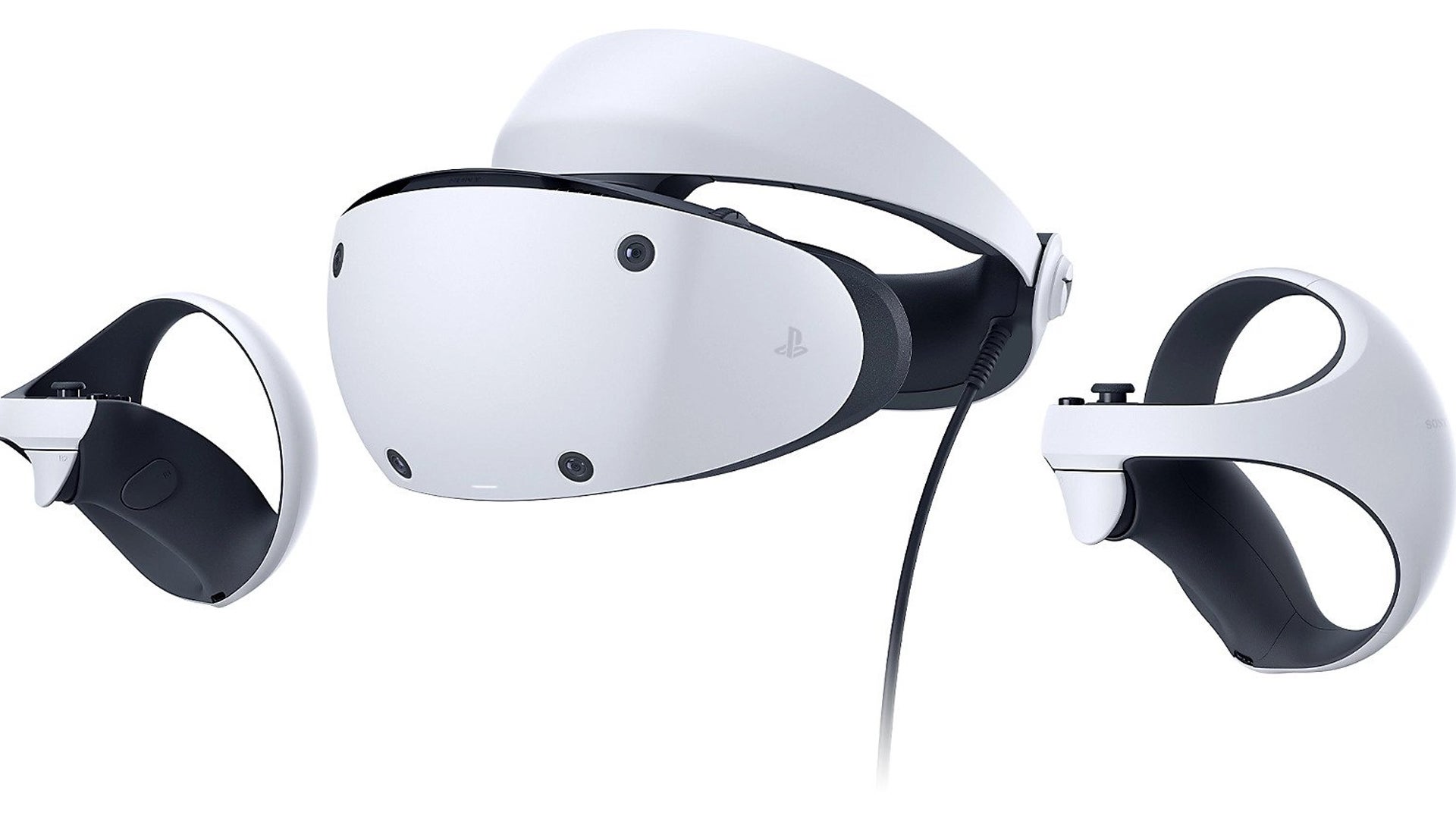 Sony sounds like it’s gearing up for the eventual release of the PS VR 2, as it plans to make two million units by March next year.

This comes from Bloomberg, who says that people familiar with the situation provided them this information. Mass production apparently began last month (September), and as of yet there hasn’t been any supply chain issues. It’s also noted that the production figure might change depending on the headset’s sales momentum when it’s released early next year, whenever that might be.

According to the report, Sony’s roadmap for the PS VR 2 is predicting a much greater popularity than the original PS VR for the PS4. The company apparently hopes that big name titles like Horizon Call of the Mountain that draws on pre-established IP will bring players in, even with the general rise in living costs.

Early next year is the only promise we have from Sony when it comes to the release date of the goggle box, without even a price point so we know how much to save for/ validly complain about how much it costs. When the first headset came out, it cost £349, though with the cost of parts and the impressive-looking graphical fidelity, it’s probably safe to say that the PS VR 2 will cost more at launch than its predecessor.

Impressions of the PS VR 2 do generally seem to be quite positive, with many finding the headset to be a big improvement from the first attempt.

VR has never really taken off in the way some might hoped it would, but with the general high cost of entry, and the very literal physical barrier to the outside world creating a sense of isolation, it’s never been able to take off in the same way as mainstream consoles or standard PC gaming.