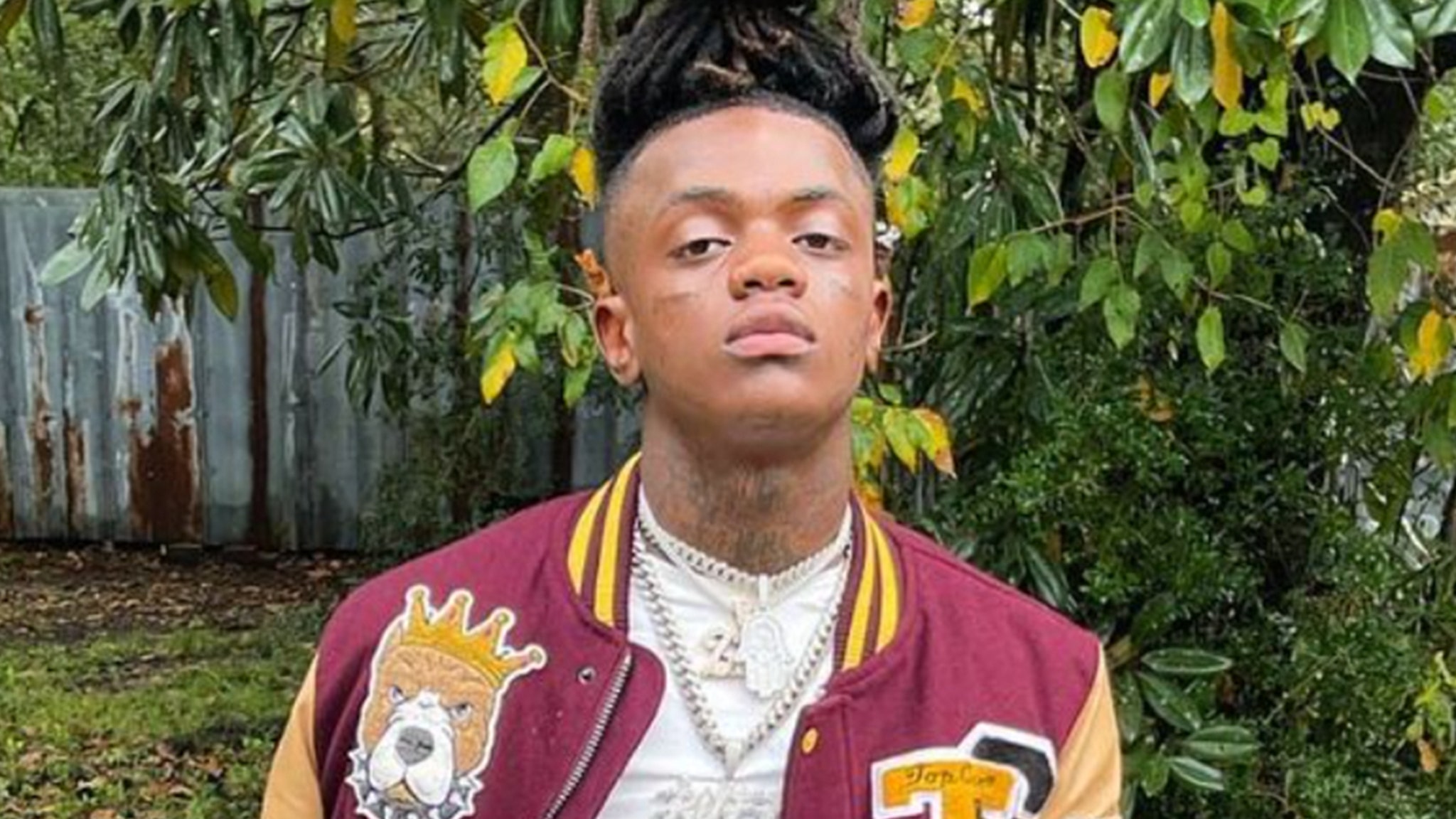 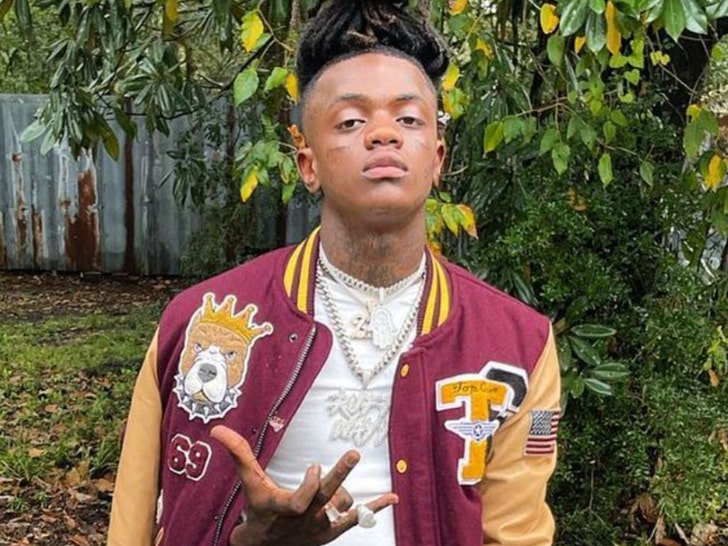 9:18 PM PT — Cops say JayDaYoungan has died as a result from his injuries. He was only 24. RIP

Popular Louisiana rapper JayDaYoungan is currently hospitalized, battling injuries sustained when he was shot outside a home in his home state … TMZ has learned.

A rep for the Bogalusa PD tells us they received a call just before 6 Wednesday night for a shooting at a home on Superior Ave. Cops say one victim had been transported to a local hospital by someone on scene, and another victim — who was critically wounded — was treated by paramedics and rushed to the hospital for treatment.

A law enforcement source tells us JayDaYoungan is in critical condition, and a source close to the rapper tells us he’s lost a lot of blood and is currently in surgery. Online reports say the second victim is a relative of the rapper, potentially his father. 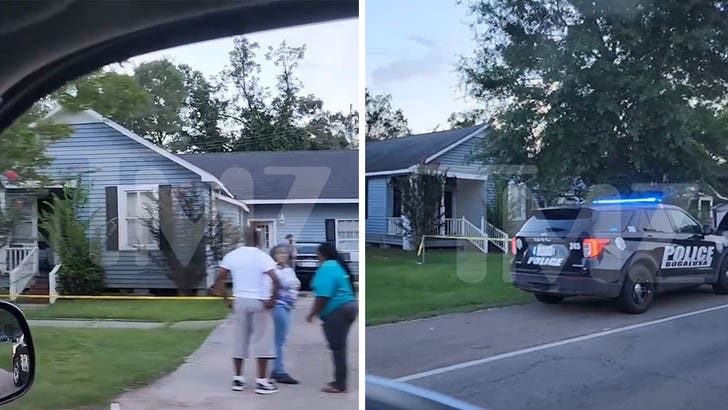 We’ve obtained video taken from outside the home where the shooting happened … you can see the rapper’s blue sports car parked outside. 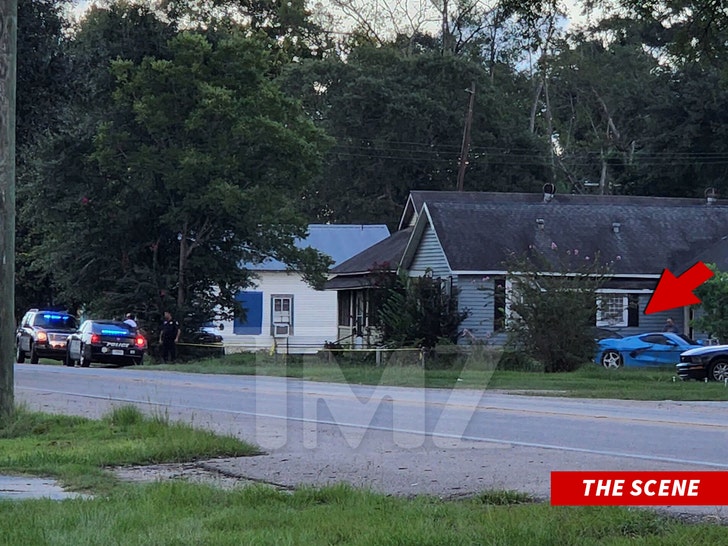 Cops tell us about an hour after the shooting JDY was involved in, another shooting occurred in which a vehicle was struck … officers believe it’s possible the two shootings are related. We’re told no one was injured in that shooting. 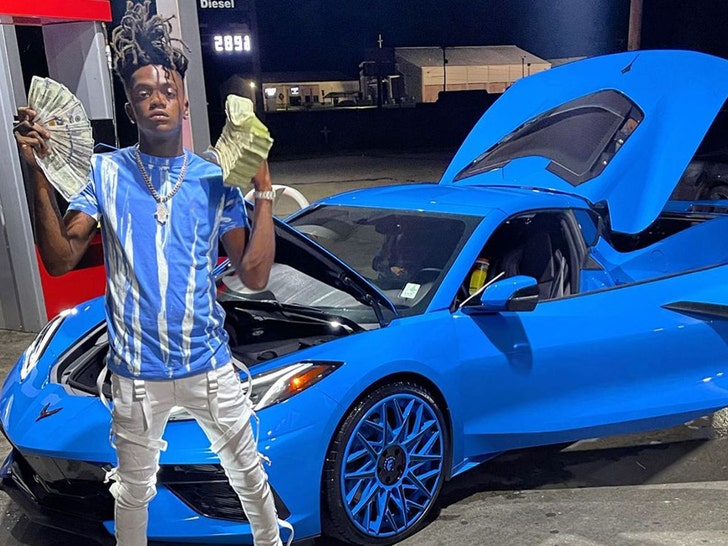 The rapper first found success when he signed to Atlantic Records in 2017 … and has gained a steady following thanks to his mixtapes.

The 24-year-old has collabed with artists like Latto, Moneybagg Yo, Lil Durk and Boosie Badazz.