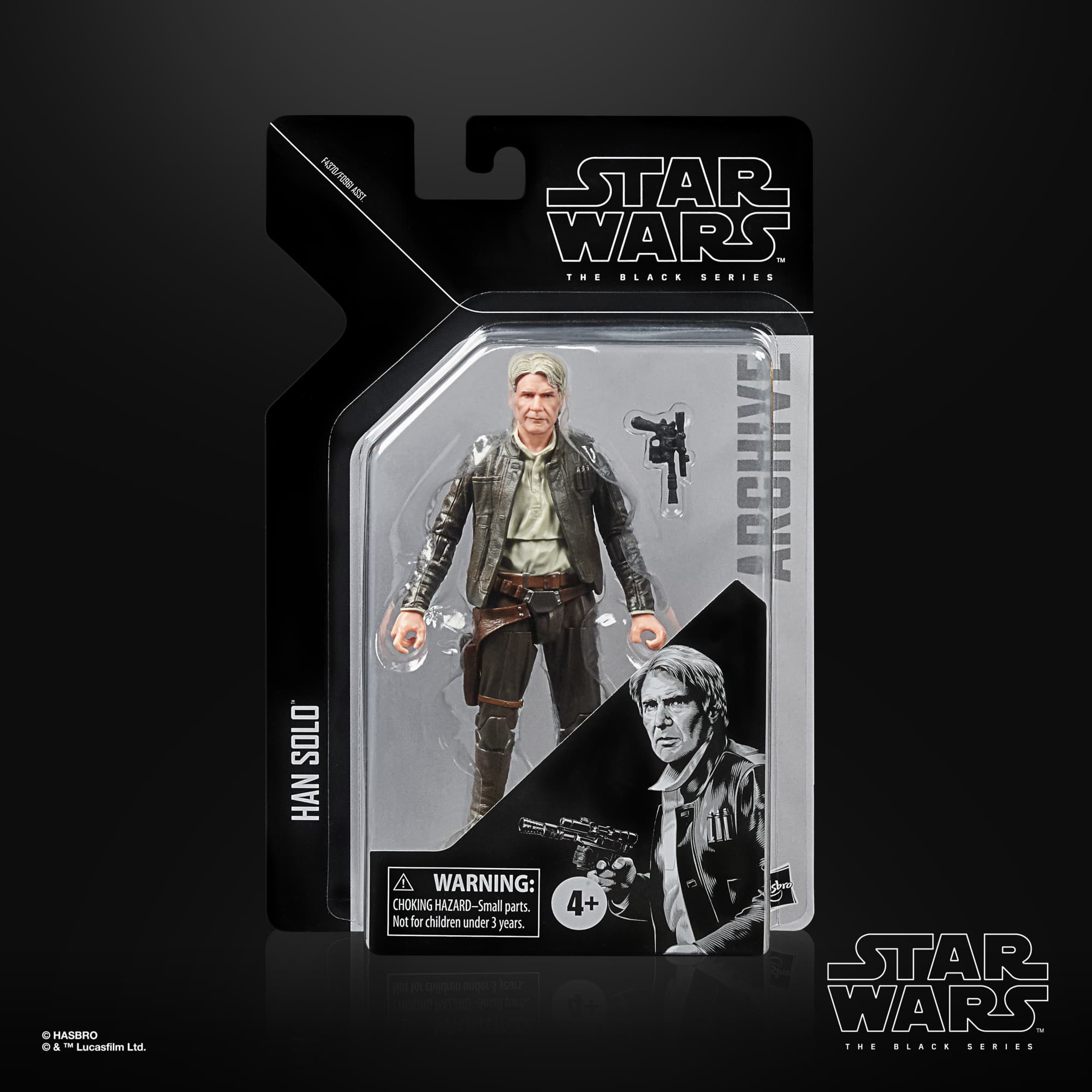 The Star Wars Black Series line has been around for a fair few years now and has been pretty good with re-releasing some older figures, updated paint jobs on some releases, and straight repacks. I have picked up a few of these releases to fill some spaces in my collection. The problem with the line is that so many figures have been released in the last few years that are near nigh impossible to get hold of.

Figures like Doctor Aphra and her two droid companions BT-1 and 000 are very hard to get hold of and go for a lot of money on the secondary market. The same could be said for Plo Koon, Kit Fisto, and Obi-Wan Kenobi from Episode II which was just released last year. They already cost at least three times how much they cost when they were originally released.

And for the Archive line, we have had some odd re-releases such as the Jabba’s Palace Lando which you could still get affordably at retail. I am happy that for the recent waves we are getting much-needed re-releases like the Emperor which is the one from the deluxe Amazon exclusive throne set which is great for those who missed out on that release or who want another Emperor on display with a different head and hands.

Also, some of the releases need more updating than an archive release such as Episode III Obi-Wan which had a really small head and the skin tone doesn’t exactly match so it would need to be a brand new sculpt and paint for that release.

We don’t know what Hasbro’s plan is beyond the latest wave which contains Boushh Leia and The Force Awakens Han Solo. Though I am sure they will reveal something at SDCC or around then.