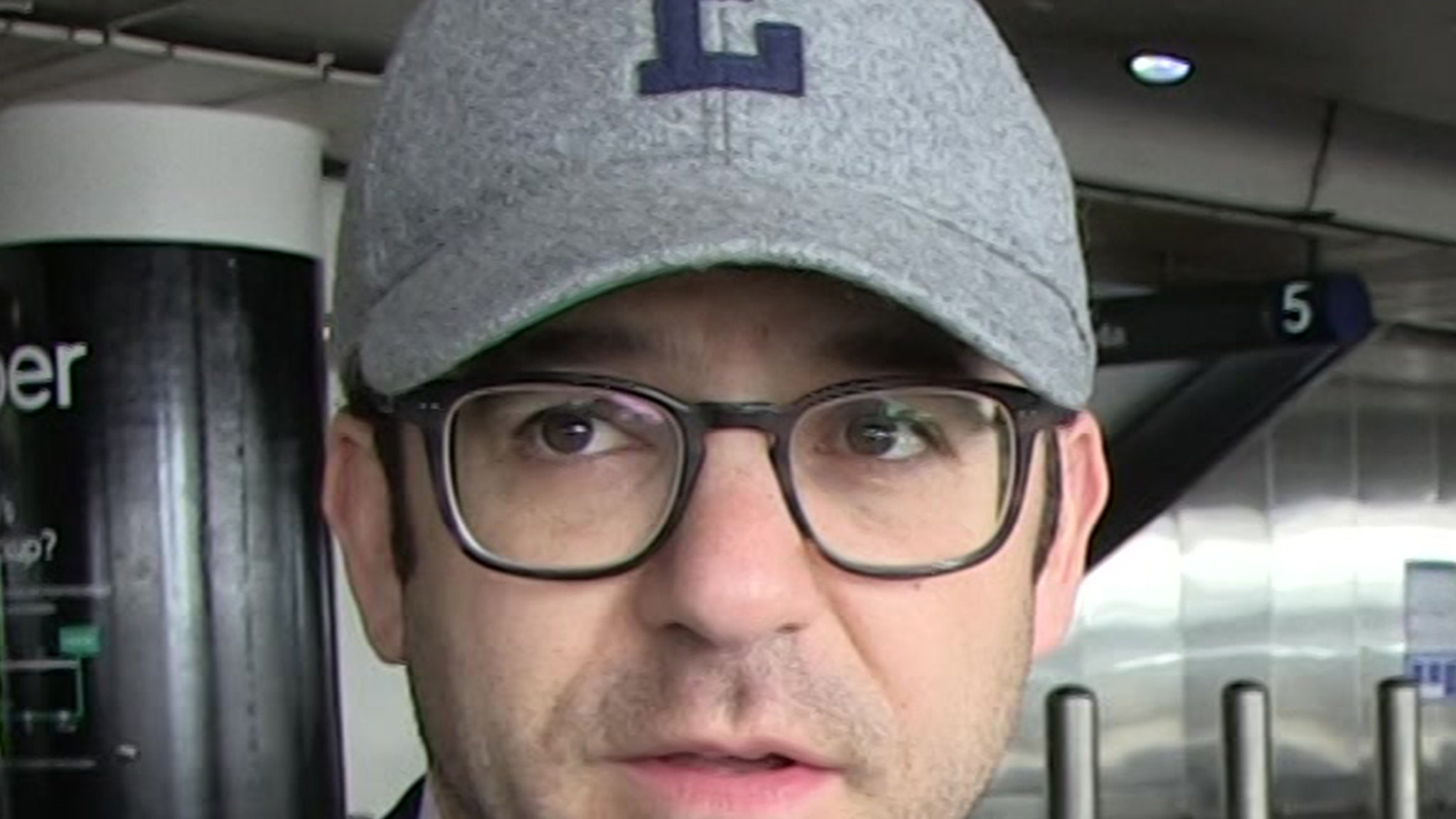 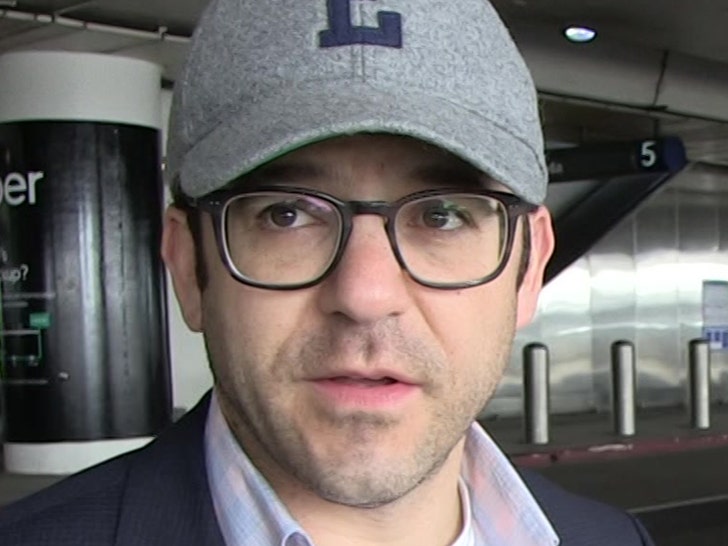 Fred Savage‘s alleged on-set behavior appears to have caught up with him — the guy was just fired from the reboot of his old TV show … stemming from how he conducted himself.

The one-time child star and former star of the original sitcom was terminated by ABC Friday … meaning he won’t be able to direct or executive produce the revived series, which is exactly what he was doing before getting booted. 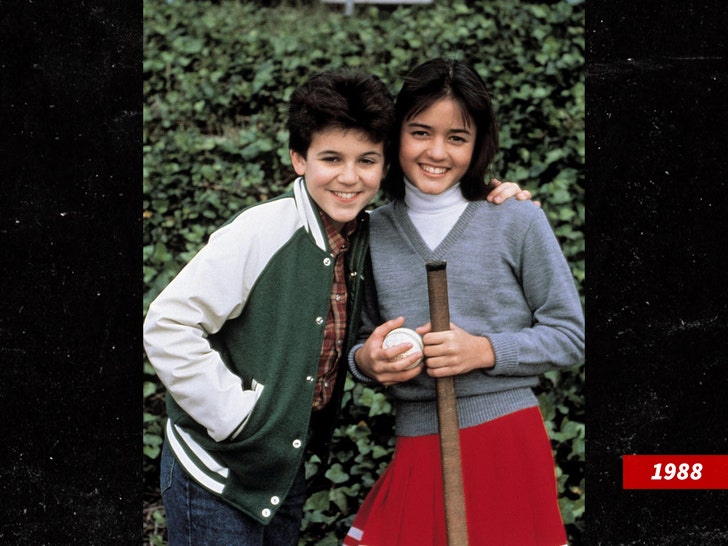 A rep for 20th Television (now under the Disney umbrella) says … “Recently, we were made aware of allegations of inappropriate conduct by Fred Savage, and as is policy, an investigation was launched. Upon its completion, the decision was made to terminate his employment as an executive producer and director of ‘The Wonder Years.'”

Unclear when this investigation started or what the details of the grievances entail — everyone’s learning about this all in one fell swoop, as the allegations themselves had gone unreported until now — but THR does say there were 3 separate complaints.

The news is fairly shocking, but perhaps not all that surprising … Savage was at the center of another on-set investigation a few years back during his new show “The Grinder,” when he was accused of treating female crew members like crap … for which he was sued.

Savage had denied the claims at the time, and even said FOX had cleared his name in its own internal investigation. The suit was ultimately dismissed, indicating a settlement.