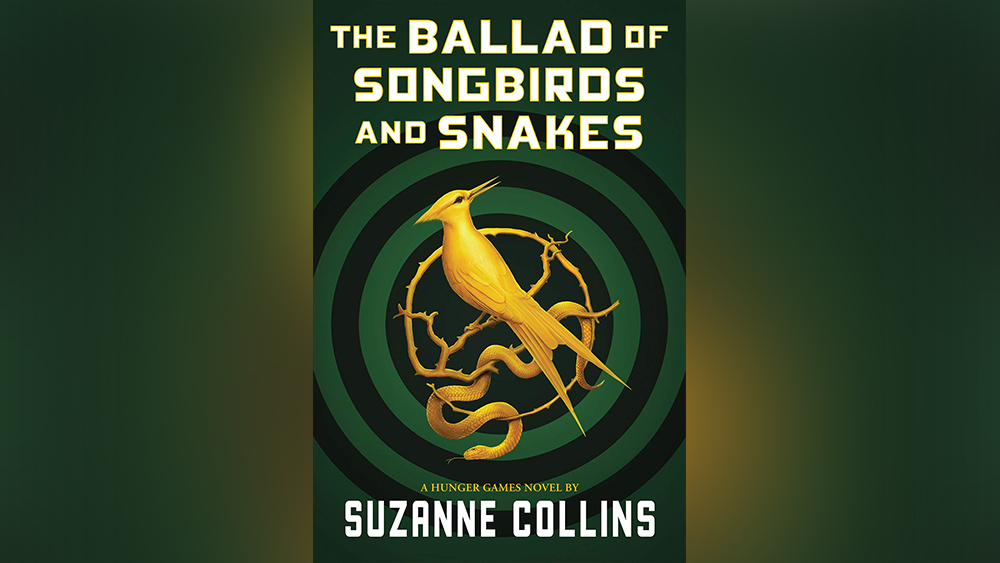 Lionsgate announced at the end of their CinemaCon session today that the Hunger Games prequel, The Ballad of Songbirds and Snakes will finally hit theaters on Nov. 17, 2023.

The pic, as previously announced, is directed by those sequels’ filmmaker Francis Lawrence. Franchise producer Nina Jacobson and her producing partner Brad Simpson, along with Lawrence. Scribes are Hunger Games author Suzanne Collins, based on her bestselling novel, Michael Arndt (the Oscar-winning screenwriter of Little Miss Sunshine, as well as serving as one of the writers of Catching Fire), and Michael Lesslie.

Collins and Tim Palen also will serve as EPs.

The prequel to the $3 billion series is set years prior to the original movies. We see the 18-year old, Coriolanus Snow, who would become the tyrannical President of Panem. The young Snow sees a chance for a change in fortunes when he is chosen to be mentor to Lucy Gray Baird, the girl tribute from impoverished District 12.