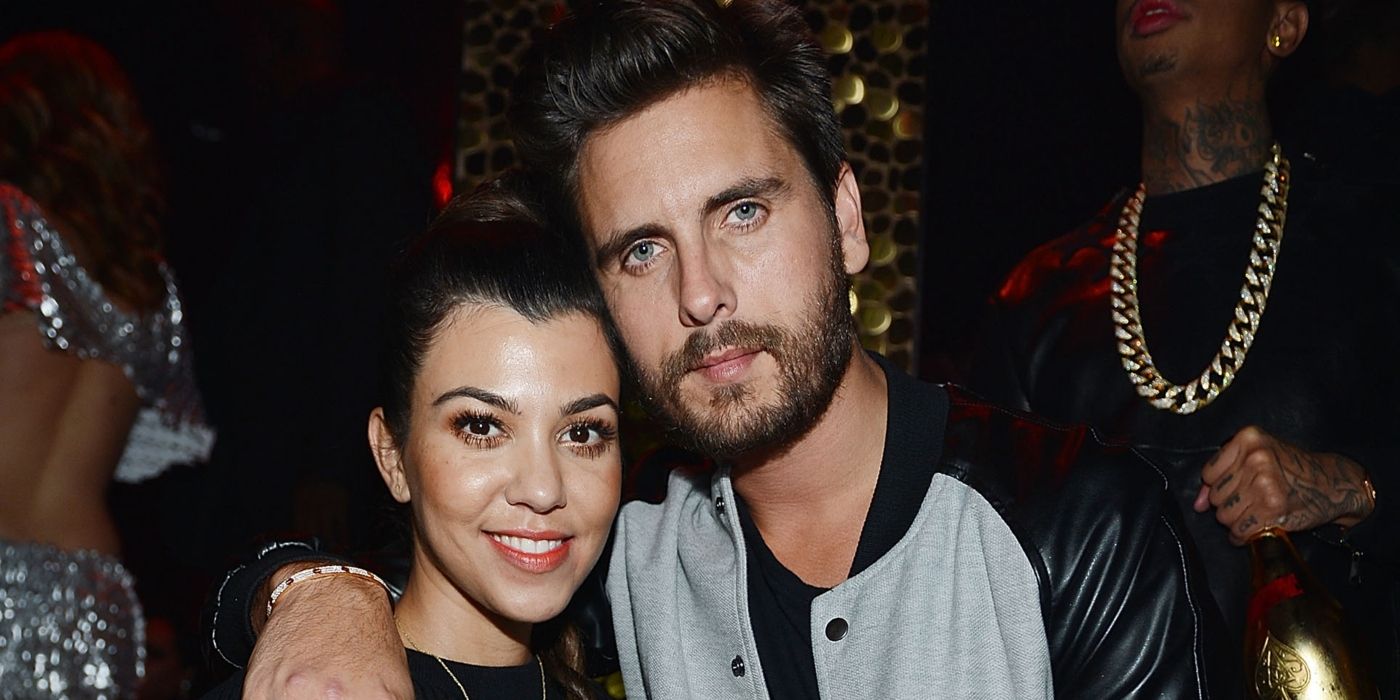 Scott Disick is a Keeping Up With the Kardashians alum whose most recent antics have embarrassed him and Kardashian family members, and his lingering feelings for Kourtney Kardashian may be hurting his image. After Kourtney and Travis Barker were snapped making out in paparazzi pictures during their recent trip to Italy, Scott DM’ed the KUWTK star’s ex-boyfriend about the PDA. Younes Bendjima leaked the Instagram DM of Scott snarkily complaining to him about Kourtney’s behavior. Scott’s message mocked Kourtney for making out with Travis in Italy. Younes immediately shut Scott down, letting him know that they weren’t buddies and that he wants Kourtney to be happy.

Neither Kourtney nor Travis have publicly commented on Scott’s DM, but Kourtney did post a story promoting a Poosh article about how to get over someone who treated you badly. Travis responded with less subtlety. He posted a picture on his Instagram Story of a man laughing. The Scott DM drama apparently didn’t impact Scott and Kourtney too much, as they left Italy for France soon after and enjoyed a trip to Disneyland Paris.

Amelia Gray Hamlin responded to the drama by posting a picture of herself wearing a shirt that read, “Don’t you have a girlfriend?” Now, according to a source that spoke to Us Weekly, Amelia has ended her relationship with KUWTK‘s Scott. According to the insider, “the breakup was coming regardless” and wasn’t related to the DMs that Scott sent. Another source provided some insight into Scott’s current mentality to E! News. “He had a low moment…and immediately regretted sending that message.” That insider also remarked that Scott feels a lot of bitterness about Kourtney’s relationship with Travis. He thinks he’ll always regret the fact that things didn’t work out with Kourtney.

This isn’t the first time since Kourtney and Travis started dating that Scott has raised eyebrows with his behavior. Besides being known to date much younger women (he’s 38 and Amelia is 20), Scott faced criticism in March after dying his hair bright pink. Many fans wondered if the KUWTK star was having a mid-life crisis. Some people felt that he was trying to imitate Travis with an edgier look.

Longtime KUWTK fans know that Scott has encountered bumps along the road but has repeatedly managed to bounce back and repair his image. Despite the most recent drama, his supporters hope that Scott will eventually accept Kourtney’s relationship with Travis. They want him to repair his image. They also hope he abides by his own words from the Keeping Up With the Kardashians reunion show: “I think if you really love somebody, you want them to be happy no matter what. So I do give her a blessing to be happy.”