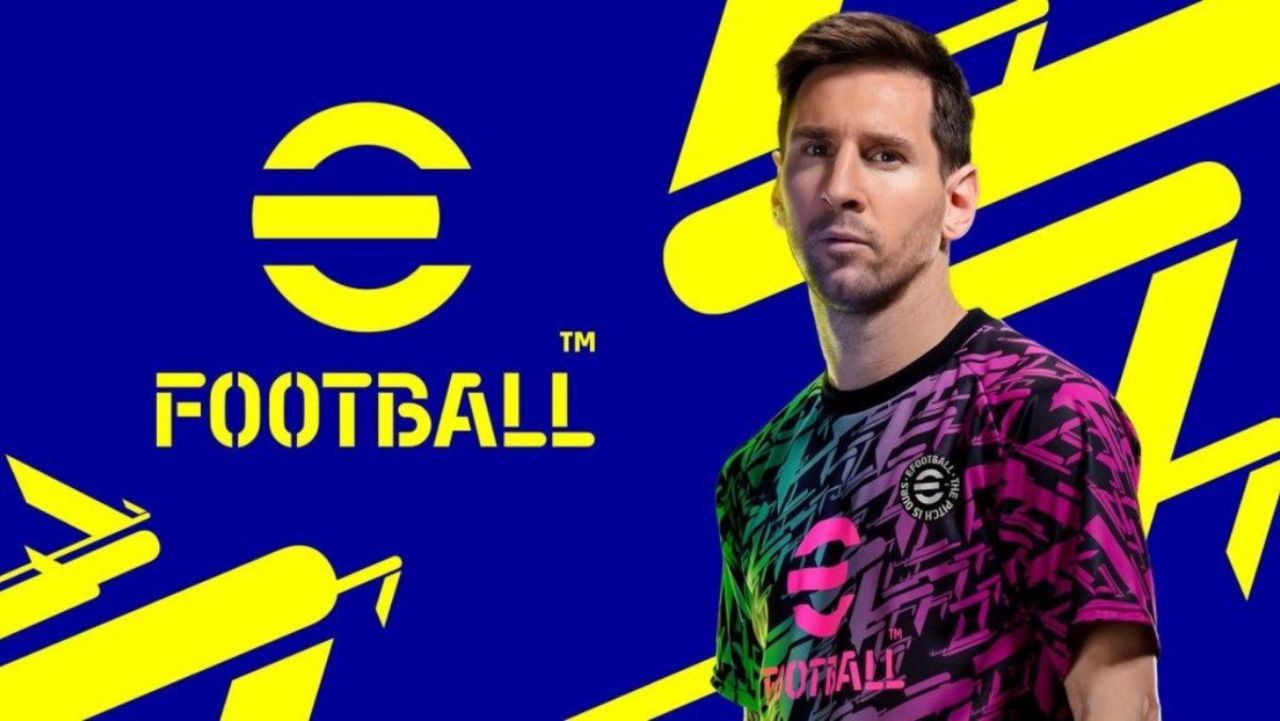 Konami’s eFootball 2022 previously had an early autumn release window, but the publisher has now narrowed it down to a set date: September 30th! For those unfamiliar with the game, eFootball 2022 represents a new direction for Konami‘s Pro Evolution Soccer series. The free-to-play game will debut on consoles, mobile, and PC in a format that will be “basically a demo,” with more modes and features being added in the months following the game’s initial release. The version that drops on September 30th will include local matches with teams like FC Barcelona, Juventus, FC Bayern, and Manchester United, as well as cross-generation console matchmaking.

The release date announcement can be found embedded below.

Announcing #eFootball 2022 – the official title for our platform’s first season!

As previously confirmed, this initial release for eFootball 2022 will not include microtransactions. This version of the game will give players an idea of the basic mechanics, but eFootball 2022 has quite a bit more content scheduled this fall, including the ability to create your own team, as well as cross-play between the PC and console versions. Cross-play between these formats and mobile will be coming sometime in the winter.

Unfortunately, Konami did not announce firm release dates for the rest of the game’s content, so fans looking forward to eFootball 2022 will just have to wait patiently! The free-to-play format makes a lot of sense for the sports genre, and it will be interesting to see whether fans embrace the model for eFootball 2022. The game’s launch period seems like the perfect way for players to get a feel for it before the rest of the features are released.

Do you plan on checking out eFootball when it launches on September 30th? Are you a fan of Konami’s Pro Evolution Soccer series? Let us know in the comments or share your thoughts directly on Twitter at @Marcdachamp to talk all things gaming!