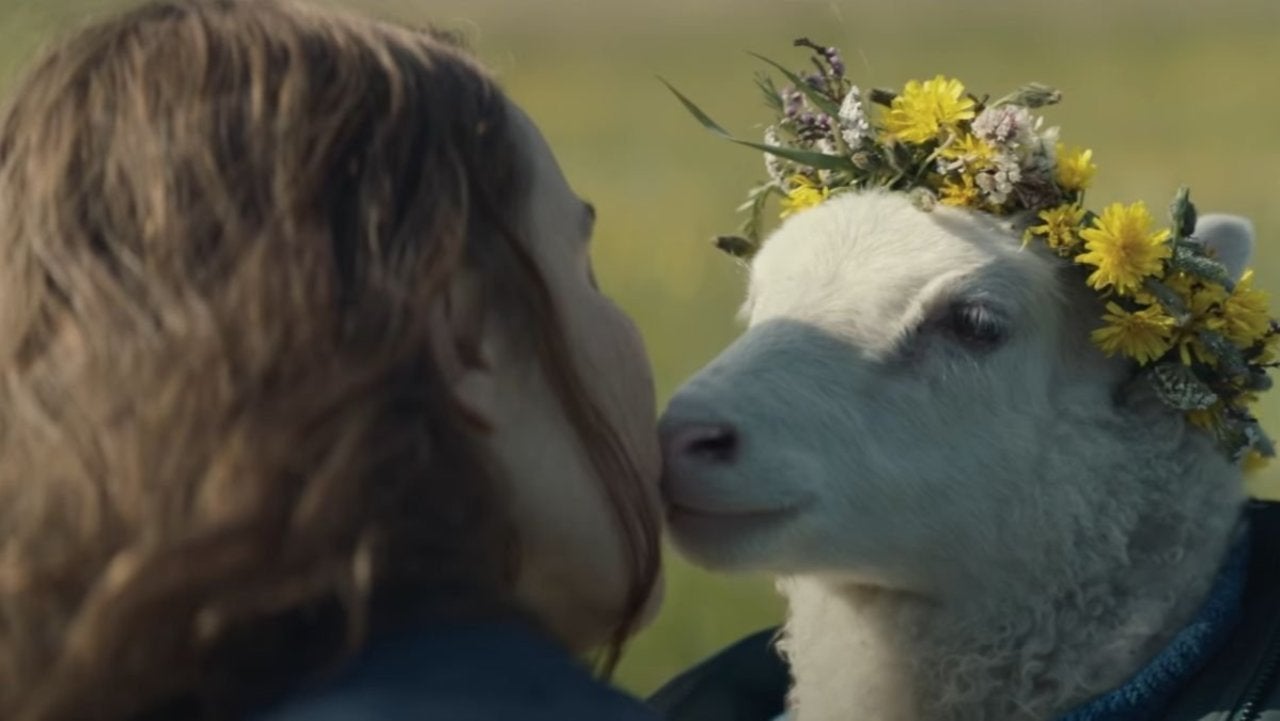 A24 has released the first official trailer for Lamb, its new horror movie that centers on a half-human, half-lamb in what the studio behind Midsommar and The Green Knight is calling a dark folk tale. The uneasy stillness of the film fits pretty perfectly into the A24 brand. Recently, A24 has announced that they had met with numerous potential suitors for more than 18 months, hoping to sell the company for somewhere in the neighborhood of $3 billion. The body horror elements of the Lamb trailer marks a somewhat different kind of horror movie for A24, but as noted, it seems visually and tonally to fit in with some of the company’s other big releases.

As one might expect, there are not a ton of details being provided on the production. Besides The Green Knight, upcoming films The Tragedy of Macbeth, Red Rocket

A childless couple in rural Iceland make an alarming discovery one day in their sheep barn. They soon face the consequences of defying the will of nature, in this dark and malevolent folktale, the striking debut feature from director Valdimar Jóhannsson.

Lamb will be in theaters on October 8.