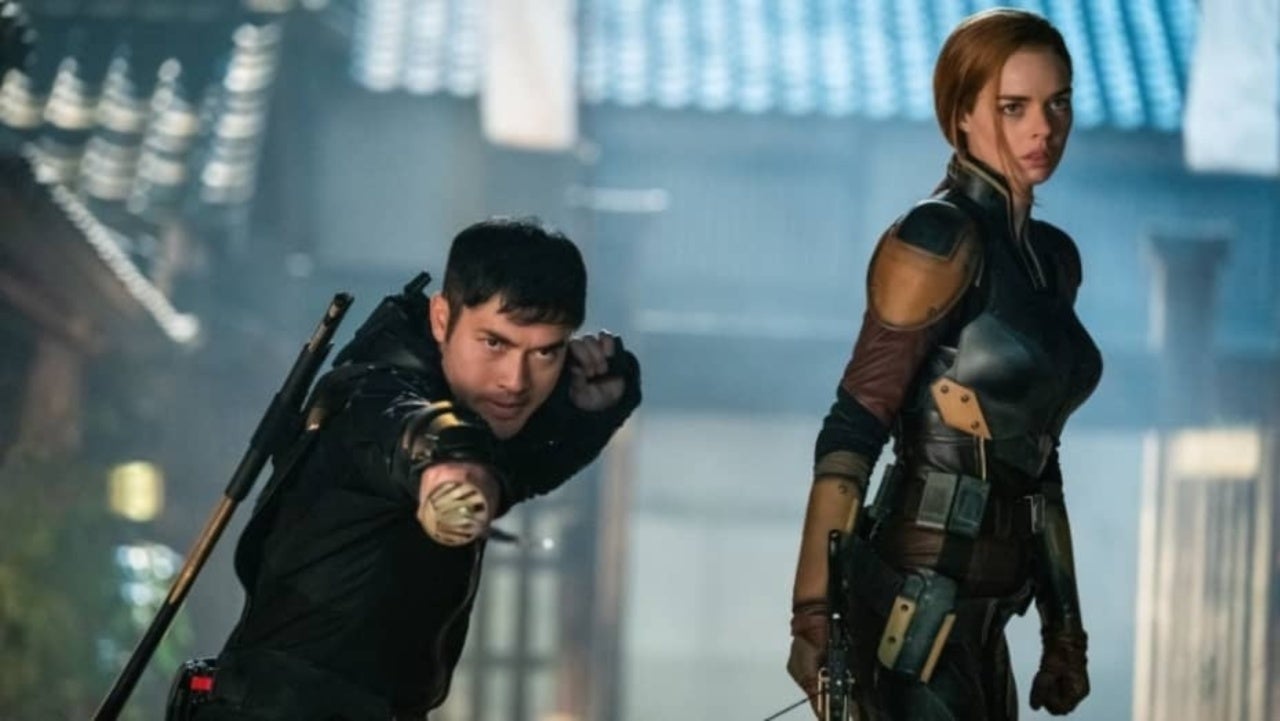 A new G.I. Joe film universe is finally upon us, thanks to the release of Snake Eyes: G.I. Joe Origins. The film hasn’t been a huge hit with critics, and the box office results aren’t incredibly, but the film does succeed in setting the stage for a brand new G.I. Joe movie franchise. While the film is a solo movie about Snake Eyes on the surface, it lays a lot of groundwork for the universe to come, provided Hasbro and Paramount choose to move forward with more projects. (WARNING: There are Snake Eyes spoilers ahead!)

Under normal circumstances, a $13 million opening weekend would be pretty terrible for a franchise-launching film, but the ongoing pandemic and influence of streaming services certainly softens the blow. There could be another opportunity there if the companies are willing to keep trying, and Snake Eyes provides the right story direction for everything to work out.

The film establishes the rivalry between Snake Eyes (Henry Golding) and Storm Shadow (Andrew Koji), a relationship that has always been a big point of interest with G.I. Joe fans. In the falling out between those two characters, the Snake Eyes film also helps insert them into the ongoing war between G.I. Joe and Cobra.

The Joes are represented in the movie by Scarlett, played this time around by Samara Weaving. The film reveals that Storm Shadow’s clan has helped the Joes in the past, not to mention that Snake Eyes’ father was a part of the global counter-terrorist organization. This leads to Scarlett’s introduction and her recruiting Snake Eyes to join their group.

Cobra is established as a shadowy organization that has their hands in just about everything going on in the world. They’re represented in Snake Eyes by the classic character Baroness (Ursula Corbero). While she’s the highest-ranking member of the organization in the movie, it’s clear that she’s not running the show, instead working for a greater power (Cobra Commander). In the mid-credits scene, Baroness finds Storm Shadow after he leaves his family’s clan for good, offering him a chance to lead a new army. Thanks to how his falling out with Snake Eyes, his willingness to join Cobra actually makes a lot of sense.

So going forward, if the studio chooses to make more movies, Snake Eyes and Storm Shadow will be the audience’s way into the worlds of G.I. Joe and Cobra. We’ll follow characters we already know and appreciate into the grander universe, making everything a lot easier to take in. Characters like Cobra Commander, Destro, Duke, Roadblock, and others will be introduced to Snake Eyes and Storm Shadow as they’re introduced to viewers, with Scarlett and Baroness providing a little extra familiarity.

Hopefully there will be enough excitement about a potential second film for Paramount and Hasbro to continue, because there has been a lot of praise for the performances given by the new G.I. Joe building blocks. It would be a shame never to see Koji and Golding in those roles again.

Do you hope to see another G.I. Joe movie after Snake Eyes? Let us know in the comments!

Laser-initiated fusion leads the way to safe, affordable clean energy
Mysterious stone spheres discovered in ancient tomb, but what were they for?
School kids in New Zealand discovered a giant penguin fossil with long legs
SpaceX emphasizes coordination with other satellite operators
WhatsApp will finally let users encrypt their chat backups in the cloud