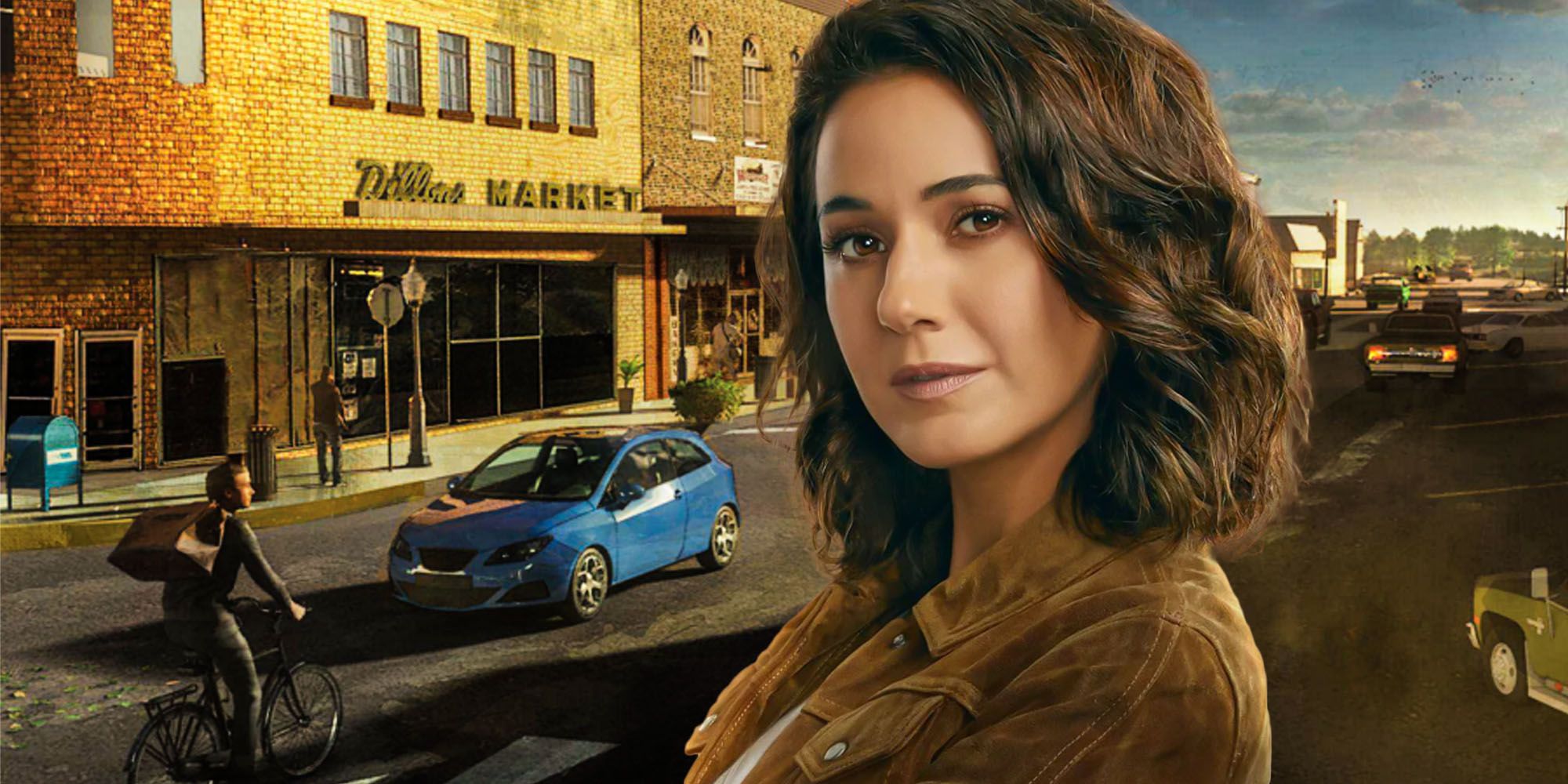 Superman & Lois hints Lana Lang will fix Smallville by running for mayor. As the latest Arrowverse series nears the end of season 1, Lana and her husband Kyle have seen a tremendous amount of backlash thanks to Morgan Edge’s schemes. While the villain isn’t yet out for the count, Lana could take matters into her own hands moving forward.

Lana and her family have not had an easy time of it lately. After Lana took a job with Morgan Edge (aka, Superman’s half-brother Tal-Ro), she was unknowingly helping him recruit other members of Smallville’s community so he could implant them with Kryptonian consciousnesses. While one of Edge’s victims was also Kyle, Smallville’s citizens believed the incident was the fault of the Cushing family and blamed them for destroying their lives. Even Mayor Dean, who was also cozying up to Edge, was throwing Lana and her family under the bus for what happened. This infuriated Lana and she confronted him about it and his empty promise of having her family’s backs.

Currently feeling like she doesn’t even know Smallville anymore, it’s possible Lana will attempt to fix her beloved town by running for mayor herself. It’s been made clear that Superman & Lois’ mayor isn’t the best person — he only has a vested interest in himself and he didn’t hesitate to badmouth Lana’s family. Much of Lana’s frustration stems from the fact that she gave everything she had to Smallville; the town has been her home and she can’t imagine living anywhere else. But even though her family were just as much the pawns of Morgan Edge’s dangerous game, there wasn’t anyone Lana could trust. At this point, she’s likely convinced something in the town needs fixing and one of the best ways to do that would be to run for mayor in a bid to right the wrongs that have been done.

Smallville has always been there for Lana, but it’s no longer a place she recognizes. Running for mayor would put her in a position of power to change things, to ensure no one like Morgan Edge attempts to get in the way of the townspeople and their ties to each other again. Plus, running for mayor would be great character development for Lana, who saw first-hand the financial struggles many of Smallville’s citizens were going through in her role as bank manager and tried to help them as best she could. Even in her job at Edge’s company, she was trying to help people. As soon as she found out something wasn’t right, Lana worked to discourage others from the Kryptonian’s program.

However, these roles highlighted how powerless she was by comparison to Edge and the banking system. Lana and her family have already been through so much in Superman & Lois season 1 and this potential storyline, especially following her confrontation with Mayor Dean, would be an organic next step. Not only would she be aiding her own family, but the Smallville community at large. Plus, Lana is out of a job now that Edge has been outed and removed from power. Setting her sights on Mayor Dean’s job would give voice to all of her frustrations and, hopefully, allow Lana to save Smallville in her own way.

Next: Superman & Lois Gives The Arrowverse Its Own Mjolnir

Mae Abdulbaki is a movie reviews editor with Screen Rant. She previously wrote about a variety of movies and TV shows for Inverse, CinemaBlend, Pajiba, and The Young Folks, where she wrote reviews, features, news pieces. Her other work can be found at The Mary Sue, Film School Rejects, UPROXX, Heroic Hollywood, Looper, The List, and Bam Smack Pow, among others. Mae has also appeared on television segments, podcasts, and panels to discuss all things entertainment.