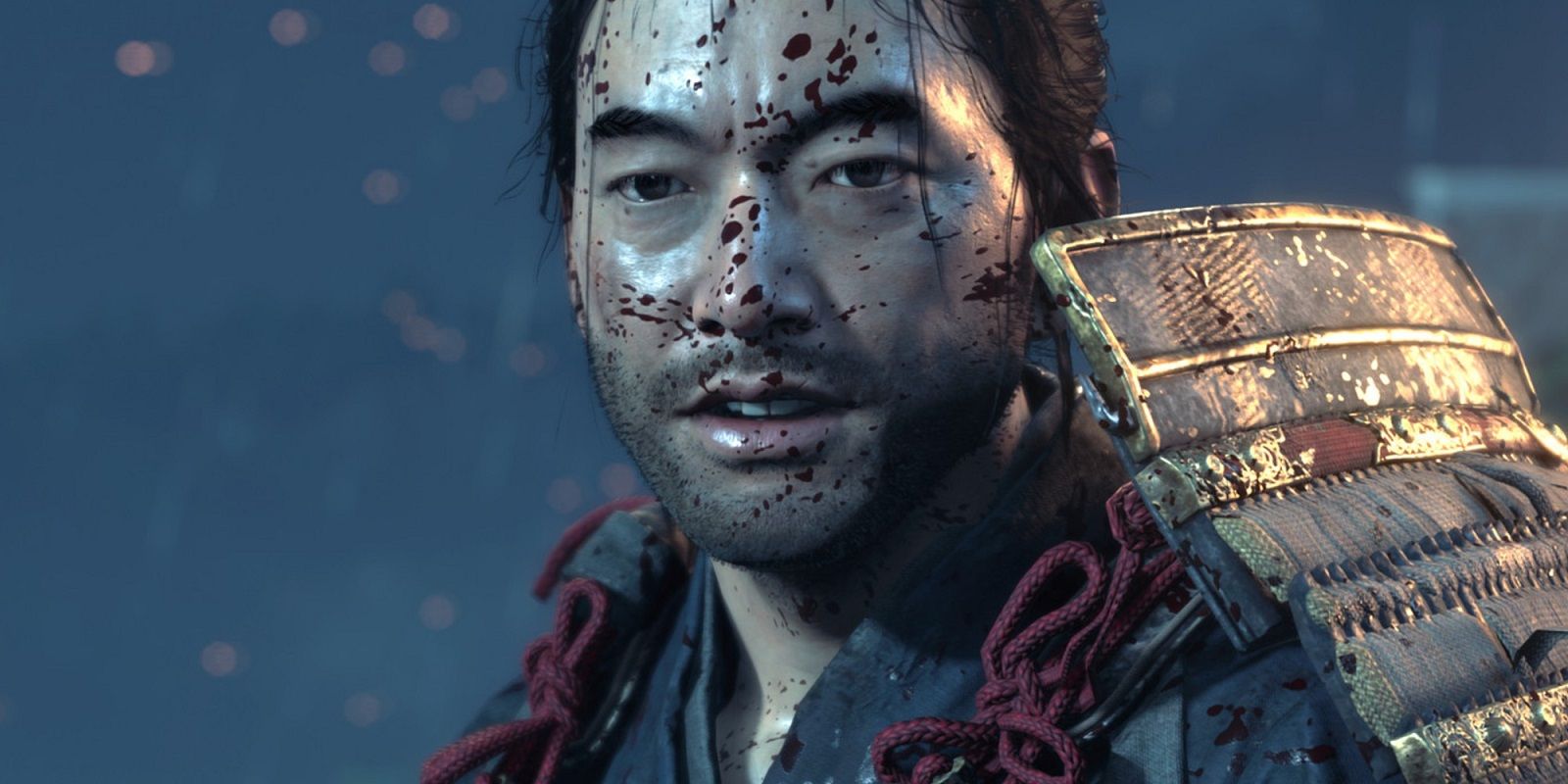 Sucker Punch Productions’ Ghost of Tsushima may soon be headed to PC, as Sony has seemingly dropped the “Only on PlayStation” branding from the game’s box art. 2020’s samurai adventure set in feudal Japan stole the hearts of PS4 gamers when it first landed on the console, and has since enjoyed renewed popularity thanks to its free multiplayer mode, Ghost of Tsushima: Legends, which released just a few months later.

Ghost of Tsushima has been a runaway hit for Sony, with the game selling over 6.5 million units as of March 2021. The game tells the story of Jin Sakai, a samurai looking to protect Tsushima Island. Set during the first Mongol invasion of Japan, Ghost of Tsushima excels in both its gameplay and with its beautiful open-world. Many players believe Ghost of Tsushima was “robbed” of winning the Game of the Year Award during 2020’s The Game Awards, a prize which instead went to Naughty Dog’s The Last of Us Part 2. Despite missing out on this particular accolade, the game is still regarded as one of the best PS4 exclusives, with players even organizing their own Ghost of Tsushima online event to commemorate the game’s first anniversary.

Related: Ghost of Tsushima Movie In The Works From John Wick Director

While Sucker Punch is remaining quiet on the possibility of a new game in the series, it’s looking more and more likely that Ghost of Tsushima could be headed to PC. A number of PlayStation console exclusives have seen a PC release in the last few years, including Kojima Productions’ Death Stranding and Bend Studio’s Days Gone. Guerrilla Games’ Horizon Zero Dawn also came to PC in 2020, though the port left a lot to be desired. These games saw the removal of the “Only on PlayStation” branding from their box art, which is exactly what’s happened with Ghost of Tsushima. As noted by VGC, retailers including Amazon and even PlayStation itself are showing new box art, this time with the branding removed. While this could definitely suggest that Ghost of Tsushima is soon to be “Only on PlayStation” no longer, some users on Reddit seem to disagree.

As news of the updated box art made its way to Reddit, one gamer seemingly debunked the theory by uploading an image of a physical copy of the game. The copy shows some of the new branding, but with the “Only on PlayStation” still noted on the box (via DualShockers). While this could suggest that the game isn’t headed to PC anytime soon, it’s tentatively hoped that the box art change could still point to that conclusion. It’s worth noting that a number of PlayStation console exclusives with both a PS4 and PS5 version, such as Marvel’s Spider-Man: Miles Morales, have not had the “Only on PlayStation” branding. This could suggest that Ghost of Tsushima might be getting a PS5 version.

Ghost of Tsushima is still a fairly new release for Sony, being just a year old at this point. If the game is coming to PC, it’s possible that Sony would want to wait a little longer so as to keep sales for the PS4 version steady. Days Gone saw its PC release in May 2021, around two years after its console launch. Meanwhile, Horizon Zero Dawn came to PC roughly three years after being a PS4 console exclusive. On the flip side, Kojima Productions’ Death Stranding was available on PC less than a year after its PS4 release. Whether or not Ghost of Tsushima is coming to PC remains to be seen, but the more players who can experience this incredible world, the better!

Next: How Ghost of Tsushima Legends Has Changed Since Launch