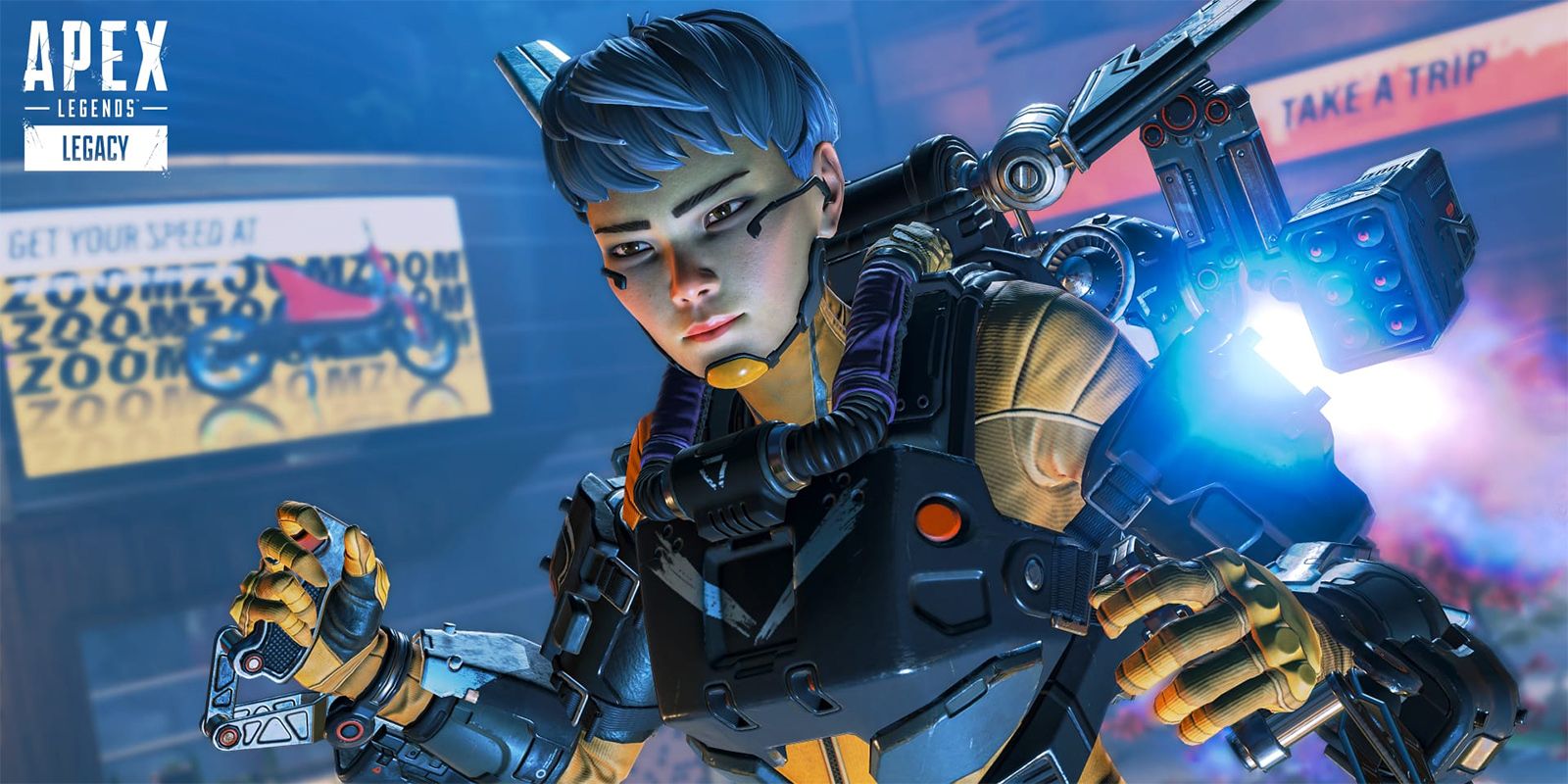 All the abilities of the Apex Legends’ newest character, the deeply Titanfall 2-connected Valkyrie, have been put in the spotlight in Respawn Entertainment’s latest gameplay trailer. The previous video was dedicated to the novel gameplay mode Arenas, which takes the game beyond the core battle royale experience and back to its more traditional multiplayer roots.

As a preparatory step for the upcoming Legacy Season in Apex Legends, Respawn released a gameplay trailer detailing the Arenas mode, a new elimination-based team deathmatch experience that is operated by Titanfall 2’s Ash. In this mode, two squads fight against each other in a small arena which they can’t escape. Players compete to win in the majority of rounds, but if there’s a draw after eight matches, the sudden death in the ninth round determines the winner. Gamers can buy weapons and equipment at the start of each round and use Legends’ abilities, but respawns are disabled and there are no Revive Beacons.

Respawn Entertainment has now shared a new Apex Legends gameplay trailer that highlights the aerial abilities of the newest Legend, Valkyrie, who launches alongside the Legacy Season. Valk is the next hero to provide proper air support after Horizon, as she is able to use her jetpack to fly around the battlefield. The armored suit, made out of the remains of Viper’s Northstar, has the Titan’s flight core and rocket launchers. While hovering in the sky is Valk’s passive perk, the tactical ability allows her to barrage enemies with a swarm of small rockets that deal AoE damage. Finally, Valkyrie’s Skyward Dive ultimate ability allows Valk to launch herself up in the air to quickly cover distance, and both of her teammates can hook onto her suit to allow an entire squad to reposition in a pinch.

Players have less than a week left until Legacy Season launches in Apex Legends to introduce Arenas and Valkyrie. In the meantime, a new issue has emerged in ranked matches. Apparently, there’s now a new type of toxic behavior called as “ranked kidnapping.” Basically, it’s an exploit involving rival squads teaming up to lure their matchmade teammates into death traps, allowing the abusing teammates to farm easy kills. The process can be repeated for as long as there’re respawn beacons nearby, and players are mad about it. Hopefully Legacy’s arrival also spells the end of this new griefing behavior in the form of bans.

Some note that Valkyrie’s abilities are mostly a compilation of the powers that belong to some of the recently introduced Apex Legends heroes. Rocket launchers are somewhat similar to Fuse’s knuckle cluster, while moderately slow ascending up in the sky is reminiscent of Horizon’s gravity lift. The problem is that these are two separate tactical abilities, and Valkyrie possesses them both. There are quickly growing fears (and, for those who intend to capitalize on her arrival, excitement) that Valkyrie may prove to be overpowered once Legacy launches, but only time will tell.

Apex Legends is available on PS4, Xbox One, Nintendo Switch, and PC, and it will launch on iOS and Android in 2022.

Dmitry Lapunov is a video game writer and journalist based in Minsk, Belarus. His career started back in 2006 in a local newspaper. Since that very time, he’s been working with various gaming media outlets covering the hottest topics in the gaming industry. He’s now working for Valnet, Inc., focusing on Screen Rant and Game Rant.