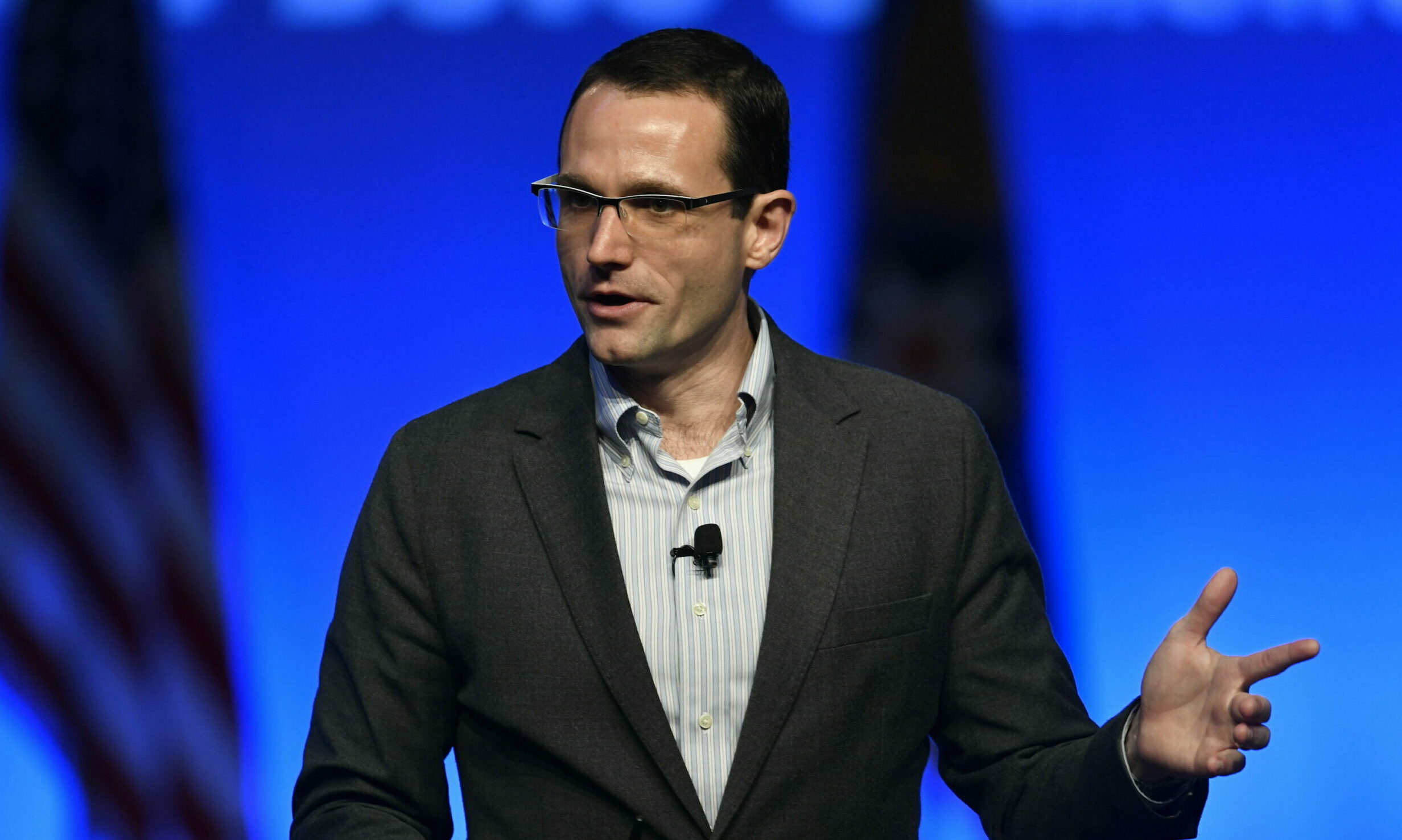 Ursa Major is a venture-funded maker of rocket engines for small and medium launch vehicles. The company was founded in 2015 and is based in Lafayette, Colorado.

Joe Laurienti, founder and CEO of Ursa Major, told SpaceNews the company chose Roper for his “vision and leadership within the Air Force to establish on-ramps for innovative companies.” He said Roper “made it easier for startups to work with the U.S. government.”

Roper served as assistant secretary of the Air Force for acquisition, technology and logistics from February 2018 until January 2021 and previously ran the Pentagon’s Strategic Capabilities Office.

As head of Air Force acquisitions, Roper was a proponent of the use of commercial technology in government systems and championed efforts like AFWERX, a technology accelerator program where companies that get government contracts also get matching funds from private investors.

Roper told SpaceNews that Ursa Major was “one of the first space companies that really caught my attention because in the very crowded launch and propulsion market, they were bringing some pretty novel technology to lower the cost of propulsion while still keeping its reliability high.”

Space industry analysts and venture firms project space will be a trillion-dollar economy by 2040. For that to happen, said Roper, the price of launch and vehicle reliability are going to be significant factors.

“As a board member, the most important thing to focus on is ensuring that we’re continuing to invest in next-generation propulsion technology,” he said. “If we’re still using the same propulsion technology in 2030 or 2040, that trillion-dollar economy is not likely to emerge.”

During his years in government, one of Roper’s goals was to “break down the barriers between commercial companies and the defense markets so that we didn’t have a dot.com market that was isolated from the dot.mil market,” he said. The key is to find a path that “benefits innovative companies and also national security.”

“What I really like about Ursa is that their people are very technically oriented,” he said. “They know who they are as a company, they’re a rocket propulsion provider, not a launch provider and I think that gives them a lot of potential stability in a market that’s going to be very volatile because of all the players in it.”

Regardless of what happens with the launch vehicle market, “propulsion companies are always going to have a place,” Roper said.

Many launch providers are vertically integrated and build their own engines. Ursa Major believes that other launch companies will choose to outsource their propulsion systems so they don’t have to spend the time and money on high-risk technology,  Roper said. “Ursa has wisely wisely positioned themselves to drive that small and medium launch market and to provide launch companies the benefit of not having to have a fully vertically integrated stack.”