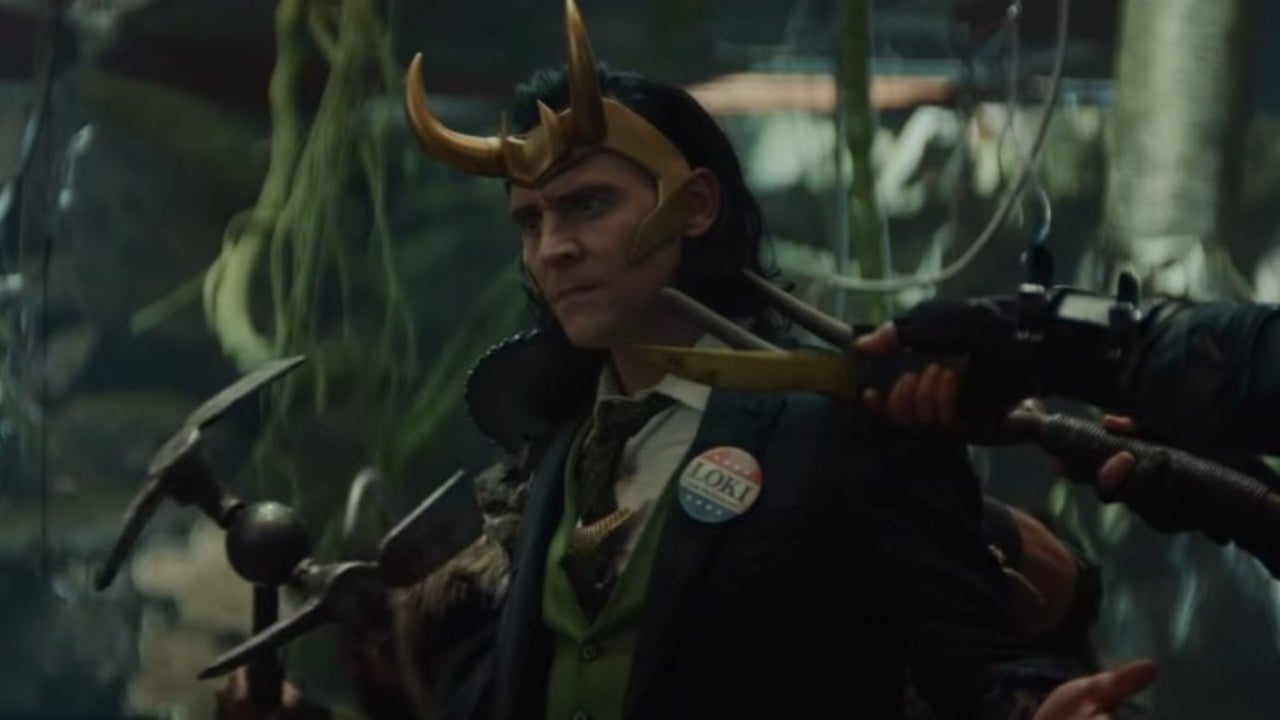 Ten years after first appearing in Thor, Tom Hiddleston is very much still playing the role of Loki Laufeyson. He’s already appeared as the Asgardian trickster in six movies from Marvel Studios and in a matter of weeks, he’s getting his very own series on Disney+. Even though he’s become a beloved MCU character with fans around the world, Hiddleston has now said he can’t believe he’s still playing the God of Mischief all this time later.

“It’s really exciting. I can’t believe I’m still playing the character,” Hiddle told EE on the red carpet at Sunday’s BAFTAs. “I’m honored that I am still, he’s been a huge part of my life. I’ve realized I’ve played him for a quarter of my life.”

#TomHiddleston trying to keep things…low-key as he stopped by before the #EEBAFTAs to chat to @ClaraAmfo, where he shared some words of wisdom with this year’s #EERisingStar nominees and some very cryptic clues about his next project… pic.twitter.com/rgtPNMeioN

Naturally, Hiddleston couldn’t speak to the plot — or anything, really — regarding Loki. Even then, he managed to compliment the costars who appear alongside him in the upcoming Disney+ series.

“The great thing is I was surrounded by amazing people, new people who haven’t played in this world before like Gugu [Mbatha-Raw], Wunmi [Mosaku], Richard E. Grant, and Owen Wilson,” Hiddleston added. “They all bring such extraordinary charisma and playfulness to the characters.”

As judged by the two trailers we’ve seen of Loki thus far, Hiddleston is returning the character to his roots as Marvel’s most mischievous villain.

“The god of mischief will step out of his brother’s shadow and into his own series on Disney+ in May of next year,” Marvel Studios head Kevin Feige teased about Loki during Disney Investors Day last year. “The great Tom Hiddleston returns as Loki, and he’s joined in the series by Owen Wilson, Gugu Mbatha-Raw, Sophia Di Martino, Wunmi Mosaku, and Richard E. Grant. As with our other shows coming to Disney+, we wanted to try something a little different. Explore a new genre for us at Marvel Studios. So, we’ve put Loki in the middle of his own crime thriller. If that sounds a little bit unusual, don’t worry, Loki is just as confused.”

Loki is set to hit Disney+ on June 11th. If you haven’t signed up for Disney+ yet, you can try it out here.

What other characters do you think could pop up in the Hiddleston-starring series? Let us know your thoughts either in the comments section or by hitting our writer @AdamBarnhardt up on Twitter to chat all things MCU!

Even fewer people reproduced in the US last year, and who can blame them?
Watch Pi’erre Bourne’s Video for New Song “Groceries”
[Video] Check Out This Mock Lady Dimitrescu Action Figure Commercial That Screams The 90s
Jay-Z Files for Trademark, Appears to be Ramping Up Production Company
Someone Took to a UK Field to Celebrate The Release of ‘Resident Evil Village’ With a Giant Lycan Drawing