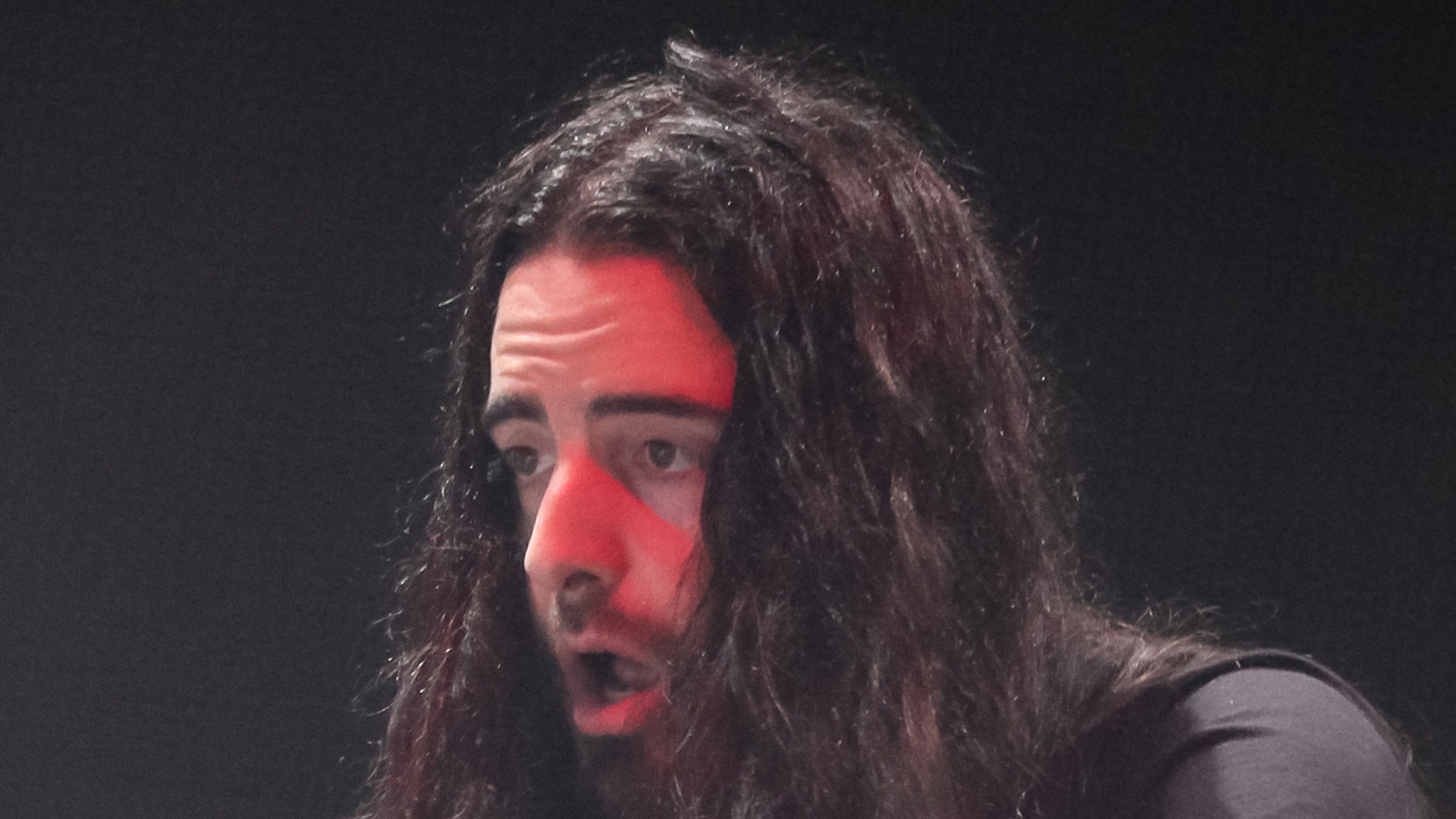 Bassnectar knowingly had sex with underage girls, paid them money for sex, and kept tight control over their lives in order to keep it all a secret … so 2 women claim in a shocking new lawsuit.

The popular EDM DJ is being sued for sex trafficking and possessing child pornography by 2 women — Rachel and Alexis — who claim he groomed them into having a sexual relationship when they were minors … starting in 2012.

According to the legal docs … Bassnectar first contacted the girls via direct message on social media to start a relationship. Both women claim he encouraged them to watch the film “American Beauty” — described as “a movie about an older man having a relationship with a young girl” — and even referenced the theme of the film at his shows.

Bassnectar allegedly learned the girls were underage through the DM before he sent them tickets to his shows … and then the women claim he invited them back to his hotel room for sex … which he allegedly “mandated be without the use of a condom.”

According to the docs … the DJ paid the girls for sex in amounts ranging from $300 to $1,600, and is accused of maintaining control over their lives while directing them to keep their relationship secret.

Rachel claims she was first contacted by Bassnectar in late 2012 and began having sex with him in May 2013 when she was underage. She says he also solicited her to “take and send sexually explicit photographs of herself while naked.”

Alexis claims she was contacted by Bassnectar in 2014 and he had sex with her on numerous occasions between 2014 and 2016, when she was underage.

The women are suing for damages, past and future emotional distress as well as medical expenses.

We’ve reached out to Bassnectar … so far no word back.

Coinbase opens at $381 per share, valuing the crypto exchange at nearly $100B
Lockheed Martin pitching mid-size satellite bus to DoD for remote sensing
Dolly Parton’s Ice Cream Flavor Hawked on eBay for $1,000
Hands On: The EverDrive GBA X5 Mini Solves The Only Real Issue We Had With The Original
Facebook takes down 16,000 groups trading fake reviews after another poke by UK’s CMA