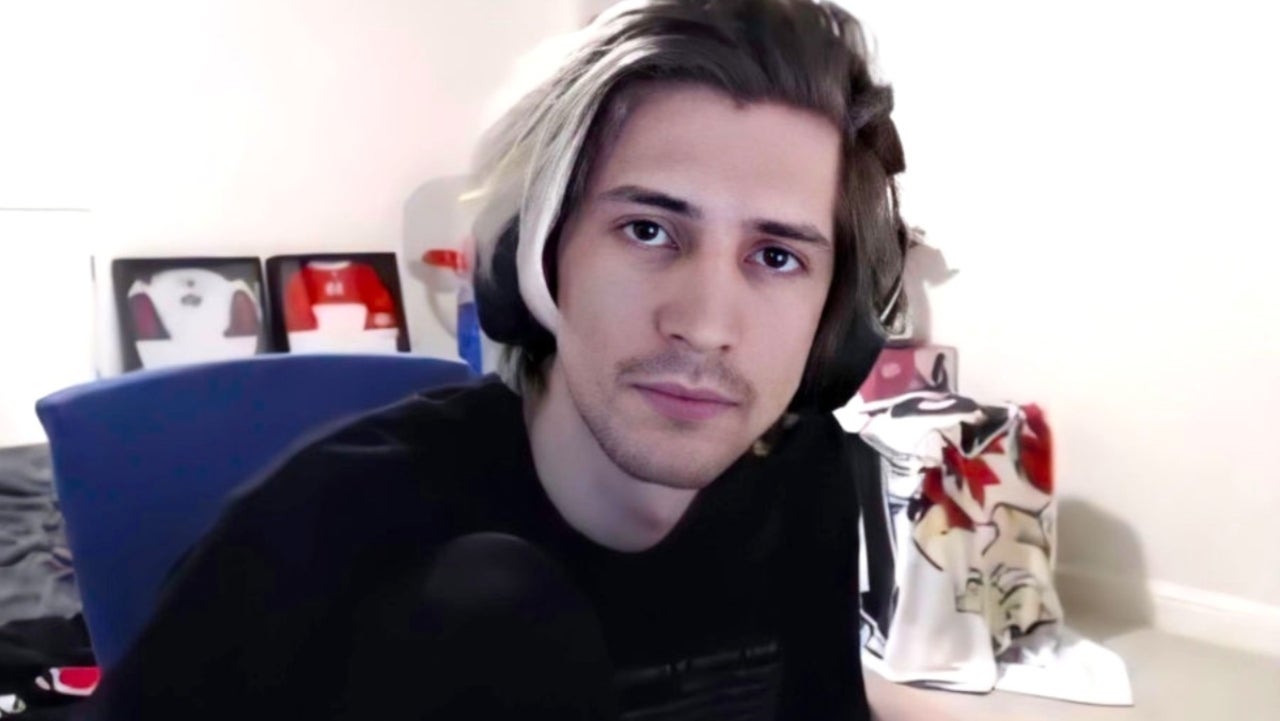 Felix “xQc” Lengyel is the most popular Twitch streamer in the world, who is now at the top of Reddit’s Livestream Fails page after his 18-hour stream came to an abrupt end because the Canadian star forgot to pay his electric bill. Yes, while streaming GTA Online RP, xQc’s stream cut to black, and it’s because he forgot to pay his bills.

As you would expect, when it happened, there was concern in the chat about what happened, plus plenty of fans spamming everything from “F” and “RIP” to “Way Too Dank.” That said, not too long after this happened, xQc took to Twitter to clarify what went wrong.

“Forgot to pay the electricity bill. Power went down, stream did too,” he said. “Will be back on later today or tomorrow. Ups and downs last stream, but overall good!”

Of course, it’s easy to miss payments on bills, but especially when you don’t have autopay. That said, xQc does have autopay. That wasn’t the issue. The issue was his credit card was at his limit, and not because he spends an absurd amount with it, but because he’s had the same card since he was a teenager, and thus it has a pretty small limit.

AUTOPAY WAS ON BUT MY CREDITCARD LIMIT IS THE SAME I HAD WHEN I WAS 12 SO SOMETIMES ITS EMPTY AND PAYMENT CANT GO THROUGH. JUST CANADIAN BANK STUFF MOVE ALONG

As you would expect, many have taken the opportunity to dunk on the millionaire streamer, because, well that’s just what the internet does. But again, it’s not that uncommon. In the replies, fellow top streamer Alinity revealed the same thing has happened to her.

🤣😂 that streamer life. This happened to me more times than i care to admit. Get your stuff in automatic payments, it’s totally worth it!

Ford boosts spending to increase production capacity of its F-150 Lightning electric truck
‘Dune’ Poised For $20M+ Early Offshore Debut; Only The Beginning As Global Rollout Starts – International Box Office Preview
Introducing Asterigos, a new high-fantasy action RPG
We finally know why icy plumes flare ahead of deadly supercell storms
In 1181 a rare explosion lit up the sky, and we may have finally found what it left behind