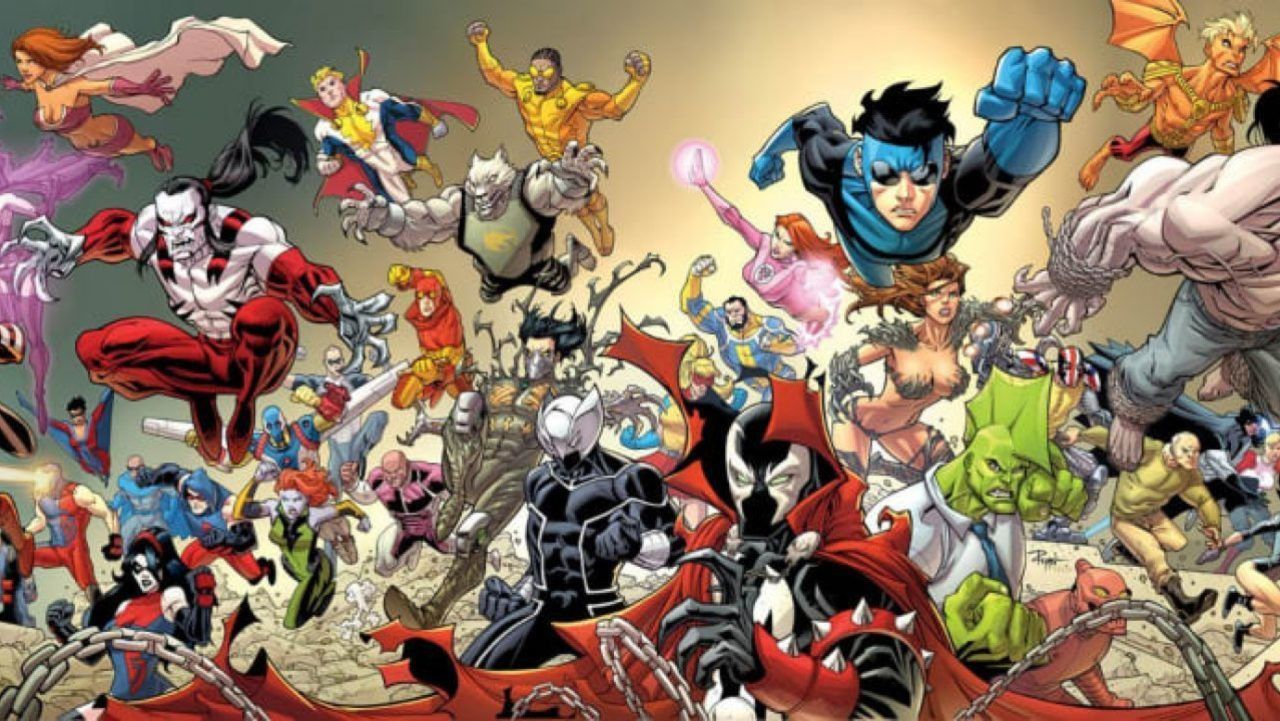 In the comics, the teen hero Invincible teamed up with the heroes of Image Comics’s other superhero books, from Spawn to Savage Dragon to Witchblade. On TV, though, series writer Robert Kirkman advises fans against getting their hopes up; legal issues, rights issues, and all the things you might expect would make porting over guest stars virtually impossible, which likely means that the stories in which other Image heroes appeared will be reworked slightly so that there’s no need for guests, or perhaps given generic guest stars who are clearly intended to be somebody, but are legally distinct from them.

This is a bit of a bummer, and obviously something Kirkman hasn’t dealt with on The Walking Dead, which is a self-contained story that’s owned completely by Skybound. The closest comparision here would be more like Marvel stories that featured characters they didn’t fully own prior to the Fox acquisition, or the recent expiration of their Netflix license.

“Right now there is not,” Kirkman said bluntly when asked whether there’s any chance of bringing in other Image heroes. “I think that is kind of the magic of comics and [with] comics I can call up Erik Larsen and be like are you cool if Savage Dragon shows up and he’s like yeah great. When you start involving massive corporations like Amazon, things get to be a little bit tedious and difficult and it’s not the same kind of easy process. So it makes it a little bit harder for us to do something like that, unfortunately.”

17-year-old Mark Grayson (Steven Yeun) is just like every other guy his age — except his father is the most powerful superhero on the planet, Omni-Man (J.K. Simmons). But as Mark develops powers of his own, he discovers his father’s legacy may not be as heroic as it seems.

You can see the first three episodes of Invincible now on Amazon Prime Video.