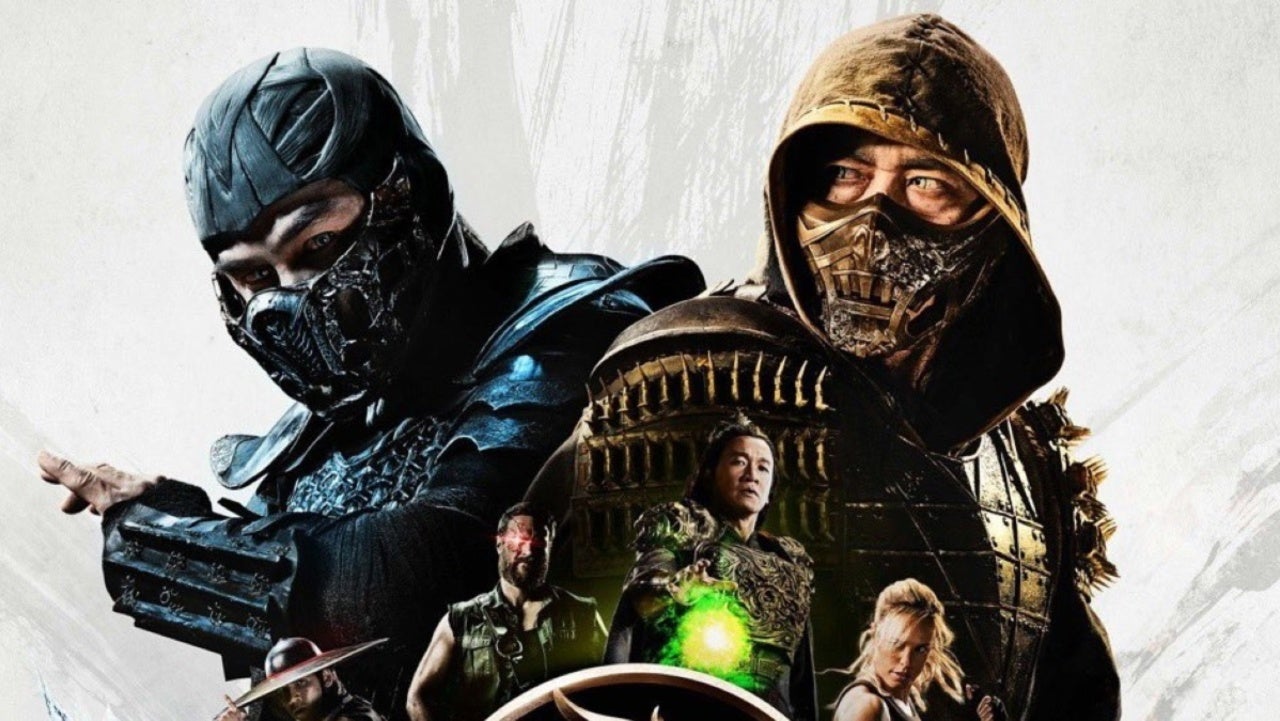 Mortal Kombat will see a release in theaters and on HBO Max on April 23, one week later than its originally-planned April 16 release date. The delay is being reported with no official reason behind it, although given how soon the movie was set to be released it seems most likely that the schedule is being shuffled in order to give other Warner Bros. projects like Godzilla vs. Kong and Zack Snyder’s Justice League more time to breathe — or perhaps to move off of a date where WB anticipates a conflict. In any case, the delay is minimal, but likely to frustrate fans eager to see the movie finally come around.

Given the current rush to open more and more theaters, especially in populous states like New York and California, it’s likely that a one-week delay might actually help the movie make more money, as more screens will be available for its opening. It might also lend some credence to the idea of making “room” for Godzilla vs. Kong or other Warner projects, as they could have longer theatrical legs as they open in new cities every week for a month.

In Mortal Kombat, MMA fighter Cole Young, accustomed to taking a beating for money, is unaware of his heritage—or why Outworld’s Emperor Shang Tsung has sent his best warrior, Sub-Zero, an otherworldly Cryomancer, to hunt Cole down. Fearing for his family’s safety, Cole goes in search of Sonya Blade at the direction of Jax, a Special Forces Major who bears the same strange dragon marking Cole was born with. Soon, he finds himself at the temple of Lord Raiden, an Elder God and the protector of Earthrealm, who grants sanctuary to those who bear the mark. Here, Cole trains with experienced warriors Liu Kang, Kung Lao and rogue mercenary Kano, as he prepares to stand with Earth’s greatest champions against the enemies of Outworld in a high stakes battle for the universe. But will Cole be pushed hard enough to unlock his arcana — the immense power from within his soul—in time to save not only his family, but to stop Outworld once and for all?

Directed by Simon McQuoid and produced by James Wan, Mortal Kombat represents the first blockbuster release from the franchise in decades, in spite of the fact that the games and related merchandising have made Mortal Kombat one of WarnerMedia’s premiere brands. Recently, a feature-length animated film centering on the character of Scorpion was released direct to home release.