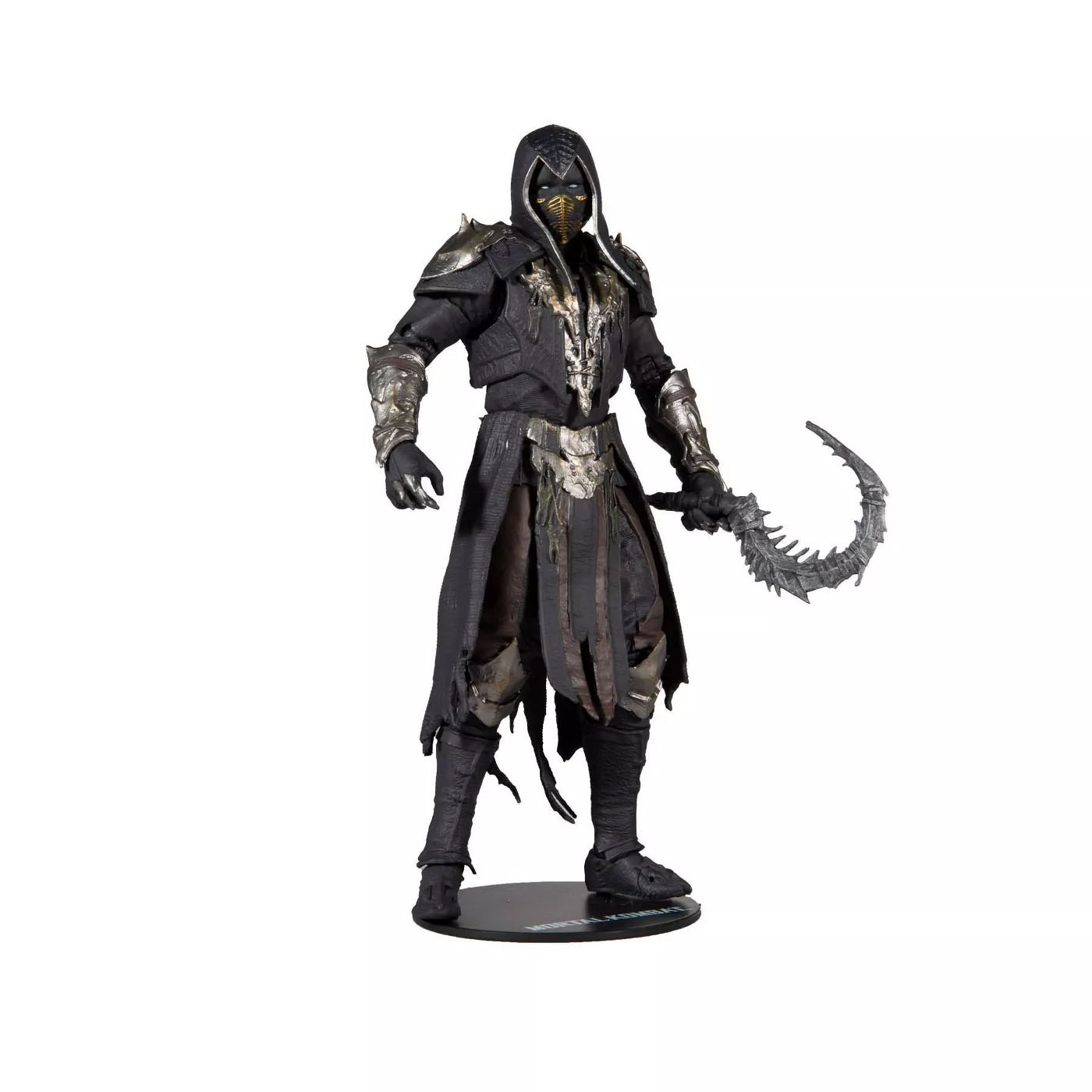 We saw all four of these figures towards the end of last year and I was really impressed with them especially the Kabal and Noob figures as they are brand new figures and no company has released figures of these characters before. I’m glad that we’re getting more characters in McFarlane’s Mortal Kombat 11 line and I hope we see more characters in the line and hopefylly some more female combatants to go with Kitana.