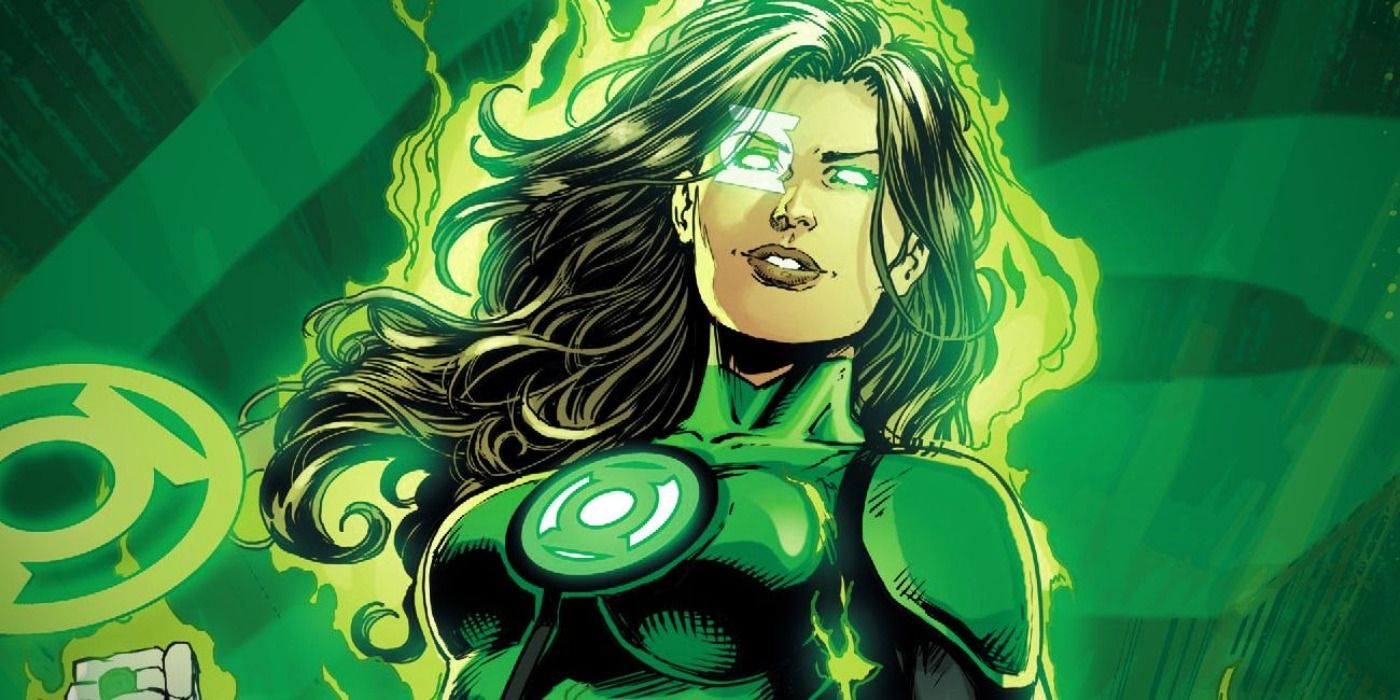 This article contains spoilers for Future State: Green Lantern #1, including a story by Ryan Cady and Sami Basri.

Jessica Cruz has just become the most terrifying Green Lantern of all time. Originally created by Geoff Johns back in 2014, Jessica Cruz became a member of the Justice League at the end of his epic “Darkseid War” arc. She has since proved herself one of the most impressive Green Lanterns of all, fighting on the frontlines against Darkseid in Dan Abnett’s Justice League Odyssey.

A Green Lantern traditionally has the power to overcome great fear, and Jessica Cruz proves that every single day when she gets out of bed. She suffers from anxiety, which means she finds normal life absolutely terrifying. That makes Jessica Cruz’s heroism all the more remarkable, as she soars through the heavens and battles against gods and monsters alike. She literally sacrificed her life battling against Darkseid, only to be restored as the most powerful Green Lantern ever. Now, in DC’s Future State initiative, the comic book publisher has revealed her destiny – to become the most terrifying Green Lantern ever.

Future State: Green Lantern #1 reveals the Green Lantern Corps are destined to lose their powers when the Green Lantern Power Core is destroyed. Jessica Cruz is left stranded in space sector 0123, overseeing an old Green Lantern installation. The issue shows members of the Sinestro Corps arrive to claim the base, but Jessica isn’t going to let it fall without a fight. She takes a tip from all Earth’s old horror movies, operating in the shadows, using subtlety and stealth to defeat one Yellow Lantern after another.

Jessica Cruz is certainly a unique figure. Not only does she possess the power to conquer fear, she also has the ability to instill it. She can rightfully consider herself both a Green Lantern and a Yellow Lantern. And, though she has technically been recruited into the Sinestro Corps, it is doubtful she will prove loyal to their creed. It will be fascinating to see what happens next for former Green Lantern Jessica Cruz.