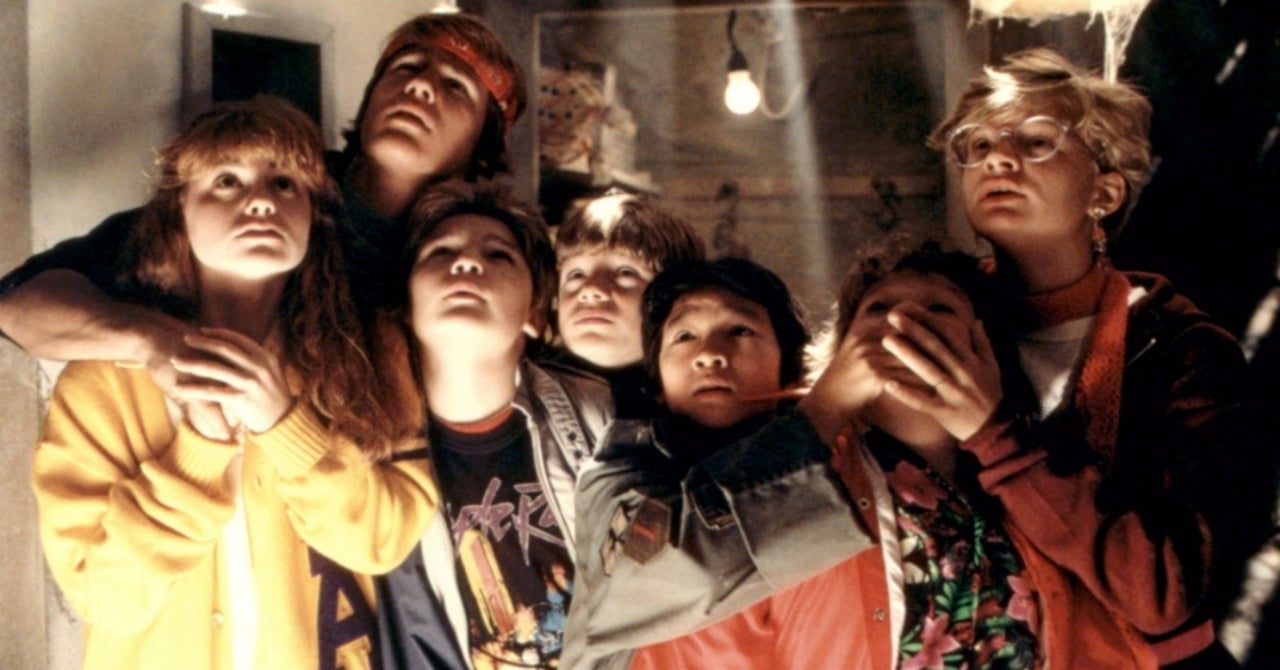 Not long after reuniting as part of Josh Gad’s Reuniting Apart earlier this year, the cast of The Goonies is once again jumping on a video call to reminisce and raise money for charity. Various members of the cast, including Josh Brolin, Sean Astin, and Joe Pantaliano, will get together to conduct a virtual fundraiser for No Kid Hungry in December. The stream will be free, with donations encouraged, and monetized so that even if you can’t contribute, your “view” is giving something to the charity. The event will take place on December 5, and there will be more information coming soon; you can keep your eyes on ComicBook.com or follow No Kid Hungry on social media to get updates as they happen.

Even with a fairly recent reunion under their belt, it’s likely that fans who tune in will still get some good content. It wasn’t long ago, remember, that Sean Astin opened up about the aborted sequel plans, which would have centered on the pirate One-Eyed Willy. Meanwhile, filmmaker Richard Donner said that The Goonies has some relevance to the current situation in the world.

“The same spirit of bravery, sacrifice, and camaraderie that The Goonies showed in our movie is what families all over the world are experiencing as we all face this pandemic,” Donner said in a statement (via Deadline). “We are honored to have the opportunity to help No Kid Hungry, and to hopefully bring a little light, and love, into homes across the globe.”

The full list of guests announced as of now is Josh Brolin, Sean Astin, Martha Plimpton, Corey Feldman, Kerri Green, Jonathan Ke Quan, Jeff Cohen, Joe Pantoliano, and Robert Davi. It was organized and presented by Share Our Strength, a nonprofit working with No Kid Hungry to help offset some of the impact of the pandemic on child hunger in the U.S.

“Millions of kids in America rely on they meals they receive at school for the nutrition they need,” Tom Nelson, the President and CEO of Share Our Strength, added. “With more students learning virtually than ever before and with record jobs and wages lost, an unprecedented number of kids are going hungry during this crisis. Amidst this increased need and an uncertain school year, kids need our support more than ever. We’re grateful to the cast of The Goonies, Warner Bros., WarnerMedia and those tuning in to the reunion special to help ensure kids have access to the food they need.”