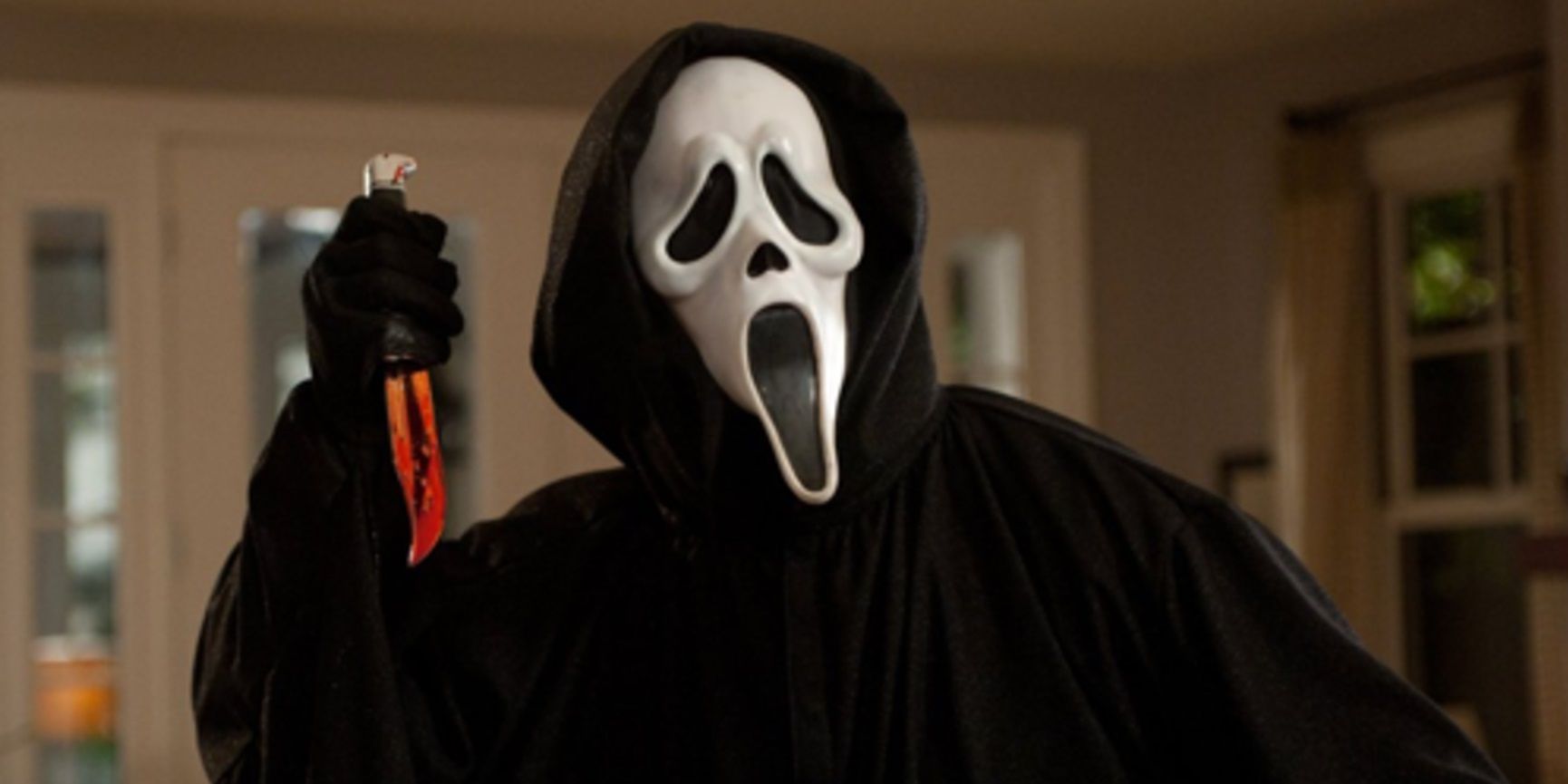 Scream 5 directors Matt Bettinelli-Olpin and Tyler Gillett took inspiration from original Scream director Wes Craven for how violence is portrayed in the sequel movie. Craven directed all four entries in the Scream franchise before his death in 2015. After his passing, Scream 5 was initially put on hold, but eventually, many of the original collaborators returned for the new film. Neve Campbell, David Arquette, and Courtney Cox will all be reprising their original roles as Sydney Prescott, Dewey Riley, and Gale Weathers, respectively.

In addition to legacy cast members, the new entry in the franchise features a slew of fresh young faces for Ghostface to pick off. Melissa Barrera, Jenna Ortega, Jack Quaid, Dylan Minnette, and Jasmine Savoy Brown are just a few of the new actors joining the franchise. Much has been done to make sure Wes Craven’s original films’ legacy is honored by the new franchise. Directors Bettinelli-Olpin and Gillett personally reached out to Campbell to convince her to join the film, revealing that they owe their careers to Craven’s influence.

Talking to CinemaBlend, the directors revealed that their honoring of Craven’s legacy goes even deeper in the film. One of the most integral parts of any slasher movie is killing its characters, and Scream 5 looks to have a robust cast for Ghostface to go after. Bettinelli-Olpin and Gillett, though, wanted to make sure the violence was in line with what they had learned from the horror master – that the violence must always have a personal stake.

“Before this on Ready or Not we had this conversation a lot which is like ‘How do we deal with violence?’ The violence in this, one of the big things we got from Wes Craven is the idea that you can never treat violence like it’s happening to someone [else.] It has to always happen to a human being, who has a family, who has loved ones. Who you should care about. And so when you’re in the violence it’s not for jokes, it’s not for humor. Everything around it can be fun, but violence is violence and it should be treated as such.”

Bettinelli-Olpin and Gillett’s previous film, and their directorial debut, Ready or Not, was arguably bloodier than most slasher films. It seems as if the duo will not shy away from that violence with their entry in the Scream franchise. However, the emotional aspect is one of the major importance, especially for this franchise. Craven’s passing puts pressure on all involved to ensure the spirit of his original films is honored. With the film potentially returning to the location of one of the series’ biggest bloodbaths, it seems as if Bettnelli-Olpin and Gillett are doing everything they can to honor past Scream films.

The Scream franchise has never shied away from bloody violence. With characters like Sydney, Dewey, and Gale returning, the stakes are even higher, and their presence adds another emotional layer to the proceedings. They could be one of Ghostface’s next victims; perhaps they’re even killed off first, as Drew Barrymore was in the original film. Such a shocking start to the new movie would cement Scream 5 as a game-changing entry in the franchise.

More: Scream 5’s Best Way To Honor Wes Craven Is To Kill Everyone

Graeme Guttmann is a writer and journalist currently residing in Boston. He is an MFA candidate at Emerson College for creative writing.