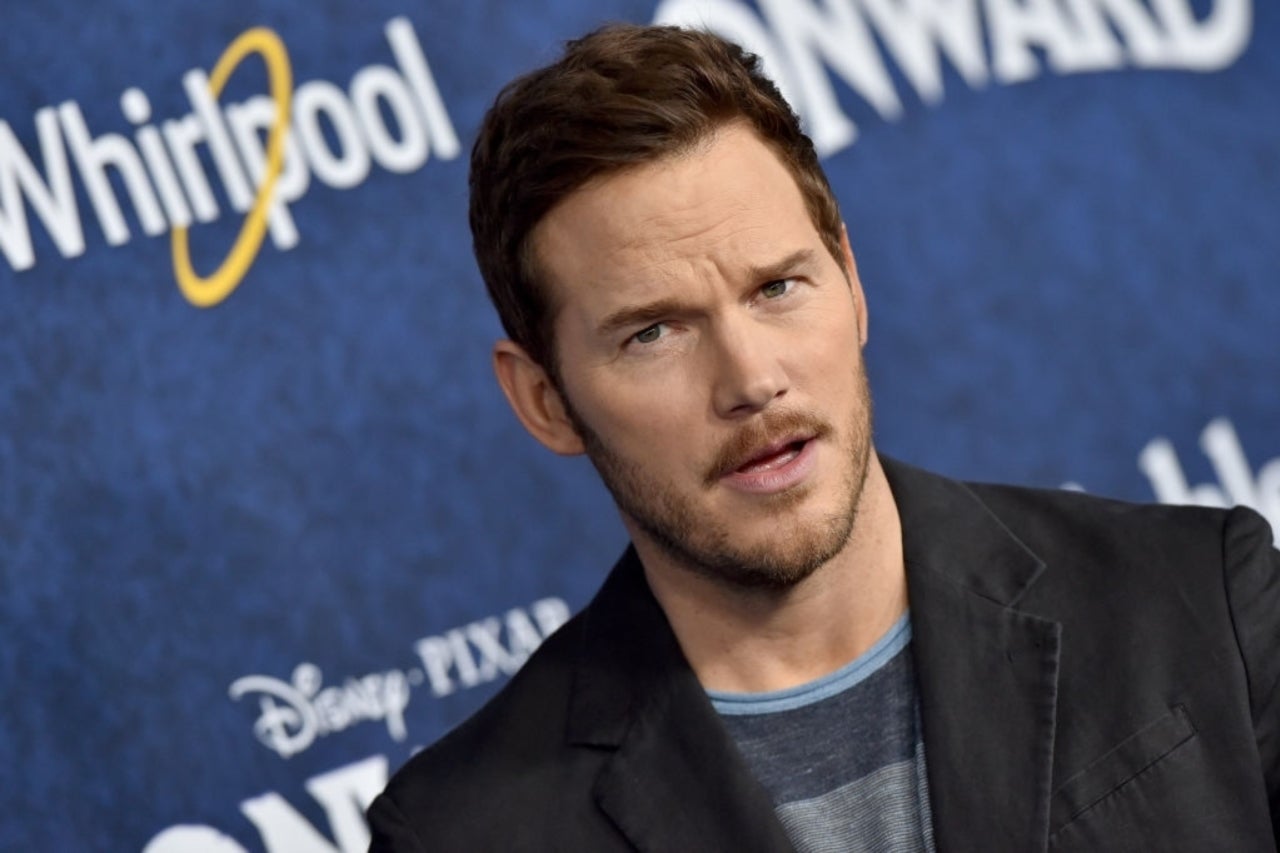 Chris Hemsworth is getting so shredded, his Thor: Love and Thunder costar Chris Pratt is starting to feel the pressure. Moments after Hemsworth uploaded a workout pic that instantly went viral tenfold, Pratt commented on the image asking the actor to slow his workouts so the Guardians star could play catchup.

“Hey bud,” the jokester commented. “Just heard from my trainer and he needs you to stop working out because since we’re gonna be in the same movie and everything he doesn’t want me to stand next to you if you look like that so I’m gonna need you to put on 26 lbs real quick cool thanks.”

It was but a matter of time before Hemsworth replied, joking the picture was using a filter. “Don’t worry mate we can just both use the same fancy filter that’s been applied here,” the Thor star quipped. “It’s called instashred.”

It should be noted this would be Pratt’s first time mentioning joining the cast of Thor: Love and Thunder, having first been reported to be appearing in the feature earlier this month by the Hollywood trades. Other reports have since surfaced comparing the Taika Waititi film to an “Avengers 5-like” feature due to its massive ensemble cast.

In addition to Pratt and Hemsworth, the movie will also feature the return of Natalie Portman as Jane Foster. Over the course of the feature, she’ll be transformed into the Mighty Thor, pulling inspiration from the iconic comic run from Jason Aaron and Russell Dauterman.

“I can’t tell you that much. I’m really excited,” Portman previously explained to Yahoo! “I’m starting to train, to get muscles. If there can be all these female superheroes, the more of them they are, the better it is. I’m trying to think — it’s based on the graphic novel of The Mighty Thor. She’s going through cancer treatment and is a superhero on the side.”

Thor: Love and Thunder is currently set for release on February 11, 2022. Guardians of the Galaxy Vol. 3 has yet to set a release date.

Who are you hoping to see as the big bad in Thor 4? Let us know your thoughts either in the comments section or by hitting our writer @AdamBarnhardt up on Twitter to chat all things MCU!