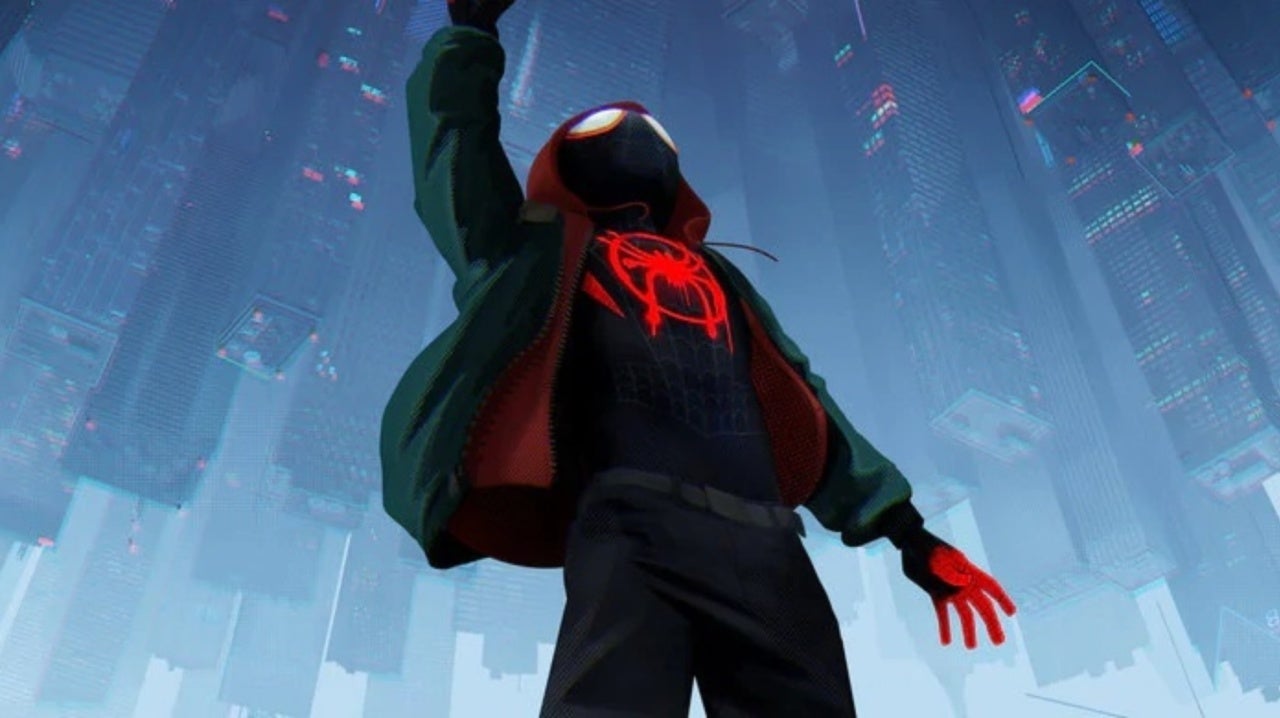 One fan of Marvel’s Spider-Man: Miles Morales decided to recreate the famous emotional scene that bonded the young hero to millions in the game. Much118x decided to take the plunge and bring the scene where Miles takes his leap of faith to life by using in-game footage. To say the results are impressive is a massive understatement and Twitter agreed. At the time of writing, the video sits at 23,000 likes and support is pouring in from all corners. Spider-Man: Into the Spider-Verse is quickly becoming one of the most uniformly celebrated comic book movies ever. The fact that it managed to do this as an animated film focusing on the younger version of the hero only makes it more amazing. It goes without saying that the creative team probably feels like this sort of thing is the “Ultimate” tribute to their work.

Earlier this summer, one of the film’s directors Peter Ramsey hosted a Q+A on Twitter. When a fan asked about the role that music played in the movie, the filmmaker replied that Miles’ character really guided their selection process when it came to nailing down a tracklist. Check out his explanation down below:

“Thanks! It was a group effort, all us directors, producers, and music folk,” Ramsey said. “We weighed in on which artists/songs we liked, all driven by the idea that we were reflecting Miles’ life and character through the music; we wanted it to feel as if MILES was scoring the movie.”

When people talk about Spider-Verse, one of the first things that pops up is “Sunflower” by Post Malone and Swae Lee. The Rae Sremmurd artist talked to Variety about the single’s impact and how they came up with it last year. It’s his single favorite achievement in his career so far.

“When Sunflower hit No. 1, that was my favorite moment because you never know in the music industry what a song is gonna do [chart-wise],” he explained. “I think it got so big because the kids love it so much.”

“The melody came first, then the hook and my verse,” Swae Lee continued. “I just wrote in my head and then I ended up putting words to it just like five minutes after. … I was fully warmed up [after a full night in the studio] and the most creative energy comes out at 5am amongst us creatives… I wanted to go out with a bang that night, and I got it out of me.”

What’s your favorite song on the Spider-Verse soundtrack? Let us know in the comments!