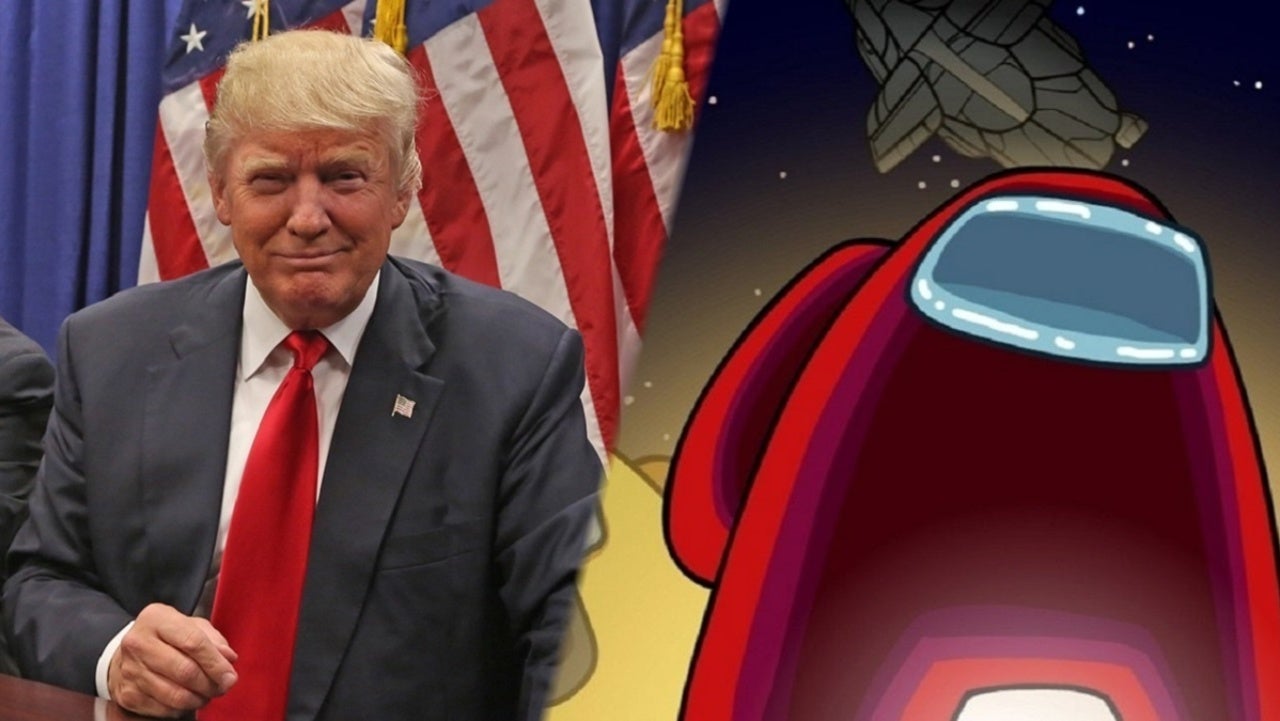 Among Us has been hacked with the result being many ruined games for lots of players and a deluge of “TRUMP2020” messages appearing in players’ chats. Players first began noticing the hack earlier this week as it crashed their games and flooded chat boxes with messages. The messages in question direct players to subscribe to a streamer’s channel with the Trump 2020 line attached to the end of the messages along with a link. Developer InnerSloth has since responded to the issue to say that it’s working on a fix.

InnerSloth pushed an “emergency server update” this week to address the issue which kicked people from games in the process, but the problematic hack has persisted regardless. Players are still seeing the messages above and other directives from the hacker show up in their games. InnerSloth encouraged people to play private games or only play with those you trust in the meantime to avoid any problems.

Hello everyone,
We’re are super duper aware of the current hacking issue and we’re looking into it. We will be pushing out an emergency server update so people who are in game will get kicked from games. Please play private games or with people that you trust!!! Bare with us!! 😰

I was playing Among Us and this happened. Also this guy spammed Trump 2020 and it just hurts to look at pic.twitter.com/VwmcNwn0cj

The tweet above shows what it looks like whenever you find yourself in a hacked game. The screen goes black instead of dropping players into the normal start of a game, and when you check the messages, you’ll see the same one spammed over and over. As is the case with any sort of malicious hack like this one, security issues could potentially result from staying in these hacked lobbies, so it’s probably best to just leave if you load in and find yourself in one of these.

Among Us developer Forest Willard commented on the problem on Twitter to explain why the update wasn’t rolled out sooner rather than later after players started reporting the issue.

“Also worth [noting] that the reason I didn’t roll this update out sooner is that I was afraid of false positives: You totally might see the game think you’re hacking when you’re not,” Willard said. “I’ve done my best to find this kind of bug, but my hand is forced this time.”

Among Us is currently available on the PC and mobile platforms.