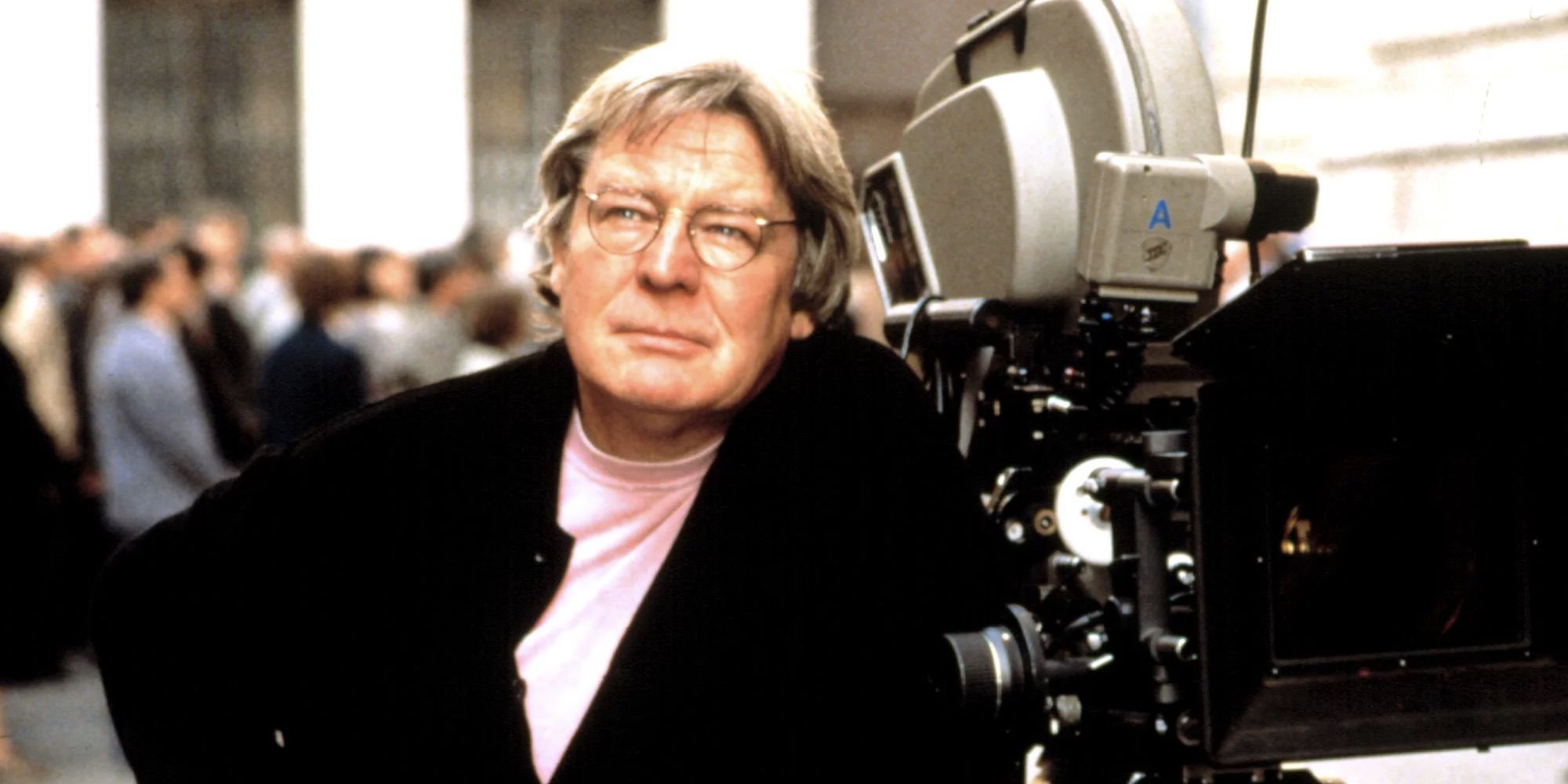 Alan Parker, best known for directing Fame, Midnight Express and Mississippi Burning, has passed away at the age of 76 following a long illness. Parker was born in London on February 14, 1944. The early part of his career was spent working in advertising as a copywriter and eventually a commercials director. Parker’s 1974 TV movie Evacuees earned him an International Emmy Award and a BAFTA. That success allowed him to write and direct the musical-gangster parody Bugsy Malone, starring children as gangsters wielding whipped cream-shooting machine guns. The movie starred Jodie Foster and Scott Baio, and made them both child stars.

Parker followed this up with Midnight Express, written by Oliver Stone, which earned him his first Oscar nomination. Parker then directed the classic musical Fame, which followed the students of a performing arts high school in New York. The movie is responsible for launching the dreams of a million aspiring Broadway stars hoping to make it in the Big Apple, and spawned a long-running TV show, and features a famous scene in which the cast stop traffic in the middle of Manhattan to dance in the streets.

Related: Everything We Know About Edgar Wright’s Last Night in Soho

Today, Variety reports that the director has passed away at the age of 76. He had reportedly been suffering from a long illness and finally succumbed. Parker had been working as a lecturer and film educator in his later years, and was awarded the Academy Fellowship from the British Film Academy in 2013. Despite making his last film almost two decades ago, he remained an influence on the current generation of filmmakers, with both Edgar Wright and Ben Stiller paying tribute to him on Twitter.

Parker continued to work throughout the 1980s and 1990s, making a number of musicals, including Pink Floyd: The Wall and The Commitments, as well as a number of critically regarded dramas, including Mississippi Burning, which earned him his second Oscar nomination. Parker’s final three films were typical of his output. The first, an adaptation of the Andrew-Lloyd Webber musical Evita, starred Madonna, the second was an adaptation of Frank McCourt’s memoir Angela’s Ashes. His final movie was 2003’s The Life of David Gale, an overwrought political drama about the death sentence starring Kevin Spacey.

Parker’s career was wide and varied, and often confounded critical pigeonholing. He would direct a musical and follow it up with a deeply felt political drama about civil rights, and then spend years away from the limelight teaching. Parker’s films were diverse, but always visually distinctive and emotionally engaging. He will be greatly missed.

SpaceX emphasizes coordination with other satellite operators
INTERVIEW: Everything you ever wanted to know about Google Doodles (but were afraid to ask)
Andrzej Zulawksi’s ‘Possession’ Returns to Screens With a Brand New 4K Restoration [Trailer]
A disabled parrot in New Zealand has taught himself to use tools for self-care
Wild Experiment Coaxes Liquids Into Amazing Square And Hexagonal Shapes