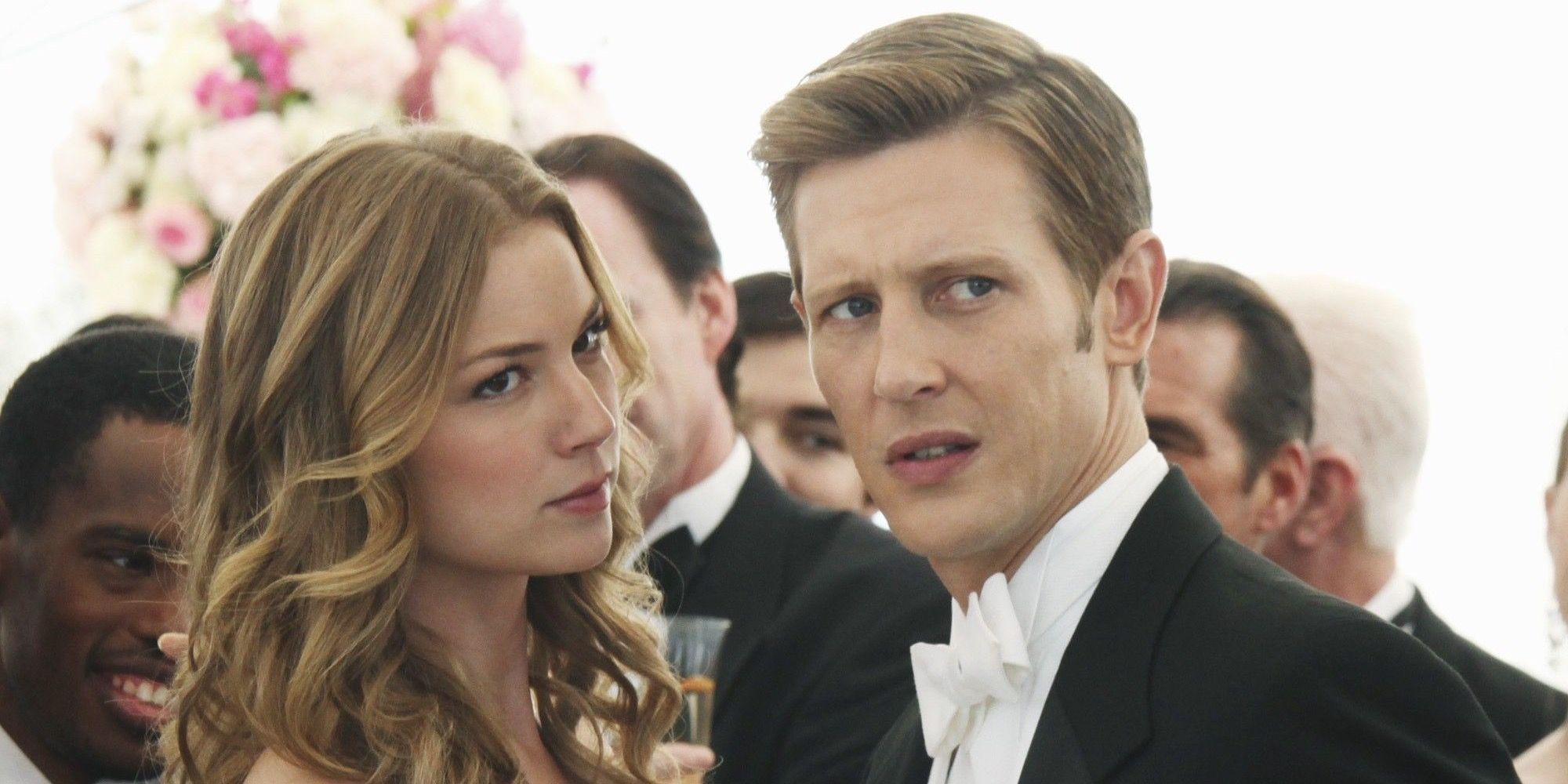 A Revenge sequel TV show is no longer in the works at ABC, with the network passing on the series. Created for TV by Mike Kelley, Revenge followed Emily Thorne (Emily VanCamp), a young woman who moves to the Hamptons to avenge her father. The show ran for four seasons, starting in 2011 and ending its run in 2015. In the series, VanCamp was joined by Henry Czerny (Mission Impossible) and Madeleine Stowe (The Last of Mohicans) as Conrad and Victoria Grayson – the leaders of the family that Emily believed orchestrated her father’s downfall – and Gabriel Mann (The Bourne Identity) as Emily’s ally Nolan Ross.

Just a few short months after Revenge concluded its final season on ABC in 2015, the network said the door was open to spinoff series set in the show’s world. However, it wasn’t until November 2019 that Kelley and How to Get Away With Murder writer Joe Fazzio were reported to be working on a script for a sequel series about a brand new character. The story would be set in Malibu, California and follow a young Latinx immigrant who’s seeking revenge on a “pharmaceutical dynasty that caused the murder of her biochemist mother, the destruction of her family and a global epidemic.” It was also rumored but never confirmed that Mann would reprise his role as Nolan to serve as a mentor to the new lead character.

Now, TVLine is reporting that ABC has opted to pass on the Revenge sequel series. At this time, no reason was provided for why ABC passed on the project. It’s also unclear if the potential TV show could move to a new home, either a different network or a streaming service.

Although ABC has not revealed why the network passed on the Revenge sequel TV show, it may be due to the storyline. Considering the drama would have revolved around a global epidemic, the network may have felt this particular story now hits too close to home with the world currently in the middle of a pandemic. And since the epidemic is integral to the storyline of this new Revenge series, it’s possible it was easier for ABC to scrap the series entirely rather than try to rework it and continue development. It’s also possible the show’s storyline reflecting our real-world circumstances had nothing to do with the decision.

What remains to be seen is whether ABC will try to develop a different Revenge sequel/spinoff series. It’s clear from the fact that this particular Revenge sequel TV show was in development four years after the initial series ended that ABC is still looking for ways to explore this TV world. The loose premise of Nolan mentoring another woman determined to seek revenge on those who wronged her family is rife with possibilities. Perhaps Kelley can find a different avenue of exploring this story – one that doesn’t dramatize a global pandemic while the world is suffering through that exact type of event. For now, it seems this Revenge sequel series is stalled, but that doesn’t mean another TV show set in the same universe won’t be developed in the future.

Tom Soares is a writer and contributor for Screen Rant. Originally from Sao Paulo, Brazil, he studied Journalism at Universidade Presbiteriana Mackenzie before moving to the United States in 2010.

Throughout his career, Tom has worked at small publications and PR agencies. He also taught English for Portuguese speakers for a period of time, and currently studies Multimedia Journalism at Weber State University.

Tom loves traveling and reading, but his most favorite thing to do is watching movies and TV shows. Tom is also a great Danai Gurira and Angelina Jolie fan. In his free time, he enjoys going on hikes around Salt Lake City, where he currently lives.