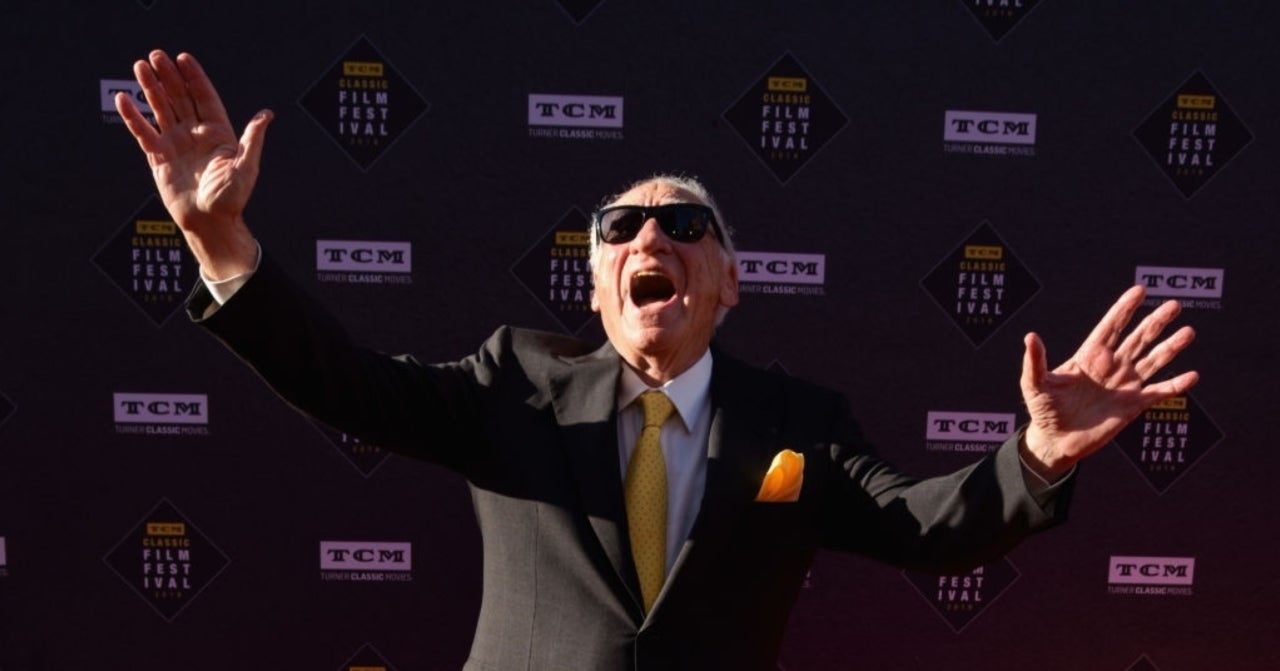 94 years ago today, Melvyn Kaminsky was born. 24 years after the fact, Kaminsky adopted the name Mel Brooks and hit the road to Los Angeles to try his hand at filmmaking. The end result — a decades-long career that spawned some of the funniest movies to ever hit theaters. As such, fans of the longtime director have been celebrating his birthday all day online, sharing their favorite clips from movies he directed or was a part of.

Throughout his 30-year career as a director, Brooks helmed films like The Producers, Blazing Saddles, Young Frankenstein, Spaceballs, and Robin Hood: Men in Tights. He’s part of the EGOT club, having won at least one Emmy, Grammy, Oscar, and Tony award at some point throughout his career.

Keep scrolling to see what Brooks fans are saying about the filmmaker. Then head on over to the comments section to let us know your favorite film from the funnyman!

What Can Mel Do for You?

Interviewed Mel Brooks over the phone one time. He answered the phone “What the hell do you want!?!” then laughed and said, “Hello, Eric. What can Mel Brooks do for you today?” The man is the best. Happy birthday, sir! pic.twitter.com/VWVlFAUzyL

A most joyous and happy 94th birthday to #MelBrooks. If anyone has ever truly earned the right to mock Nazis and racists, it is him. At 18 years old, he served in the 78th Infantry Division, defusing land mines during the advance into Germany. Then he came home and made movies. pic.twitter.com/xBJ4JF8CPt

And these Young Frankenstein outtakes…. 😂😂😭

I was raised in a fairly strict household and feared the Lord from an early age so I think that’s why I still find this to be the funniest Mel Brooks moment in film. Gif us some of yours. pic.twitter.com/hWEXNRhIs0