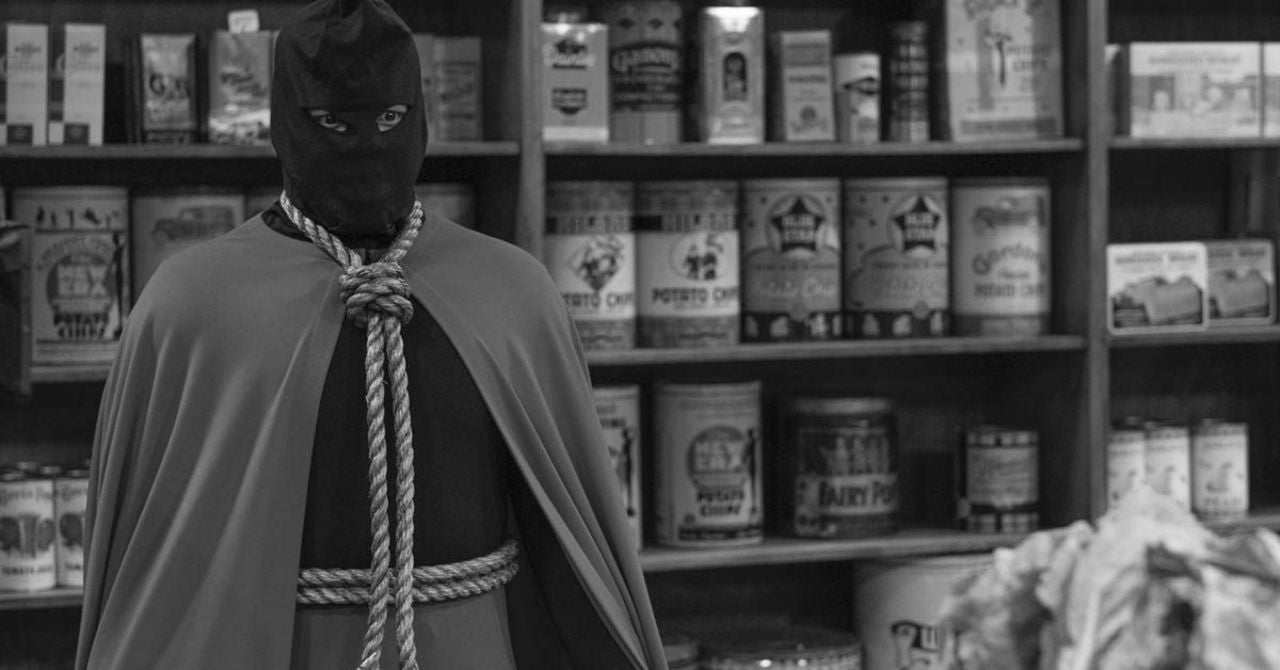 HBO’s Watchmen took audiences on a thought-provoking journey into an alternative version of the United States, one that picks up the thread from the iconic comic book series of the same name thirty years later and, ultimately, ends up exploring difficult issues such as racism in America as it follows the story of Tulsa police detective Angela Abar, played by Regina King. One of the more interesting twists in the story, however, is the story of one of the original masked heroes from the comics, Hooded Justice. While the character’s real identity is never conclusively revealed in comics, the television series reveals him to be Angela’s grandfather, Will Reeves, a black man who had escaped the 1921 Tulsa Massacre and according to showrunner Damon Lindelof the genesis of that major twist comes from a pretty direct place: why did Hooded Justice hide his identity.

Speaking with ComicBook.com ahead of next week’s release of the series on Blu-ray, Lindelof explained the question of why the hero hid his identity started the journey to this new exploration of the character.

“The Watchmen universe actually diverges with the appearance of Hooded Justice. He’s the first thing that happened that is different from the world that we all know historically speaking,” Lindelof said. “I’ve just kind of been obsessed with that character ever since I read the original Watchmen. It was a mystery that was never really revealed. I kept asking myself why when all the other Minutemen were on a first-name basis, they all knew who each other were. They saw who was under the hood and under the mask. Why did Hooded Justice continue to hide his identity? Even the other members of the Minutemen didn’t know who he was. I felt like it had to be because a black man was hiding his identity because people would not accept a white vigilante or a white costumed avenger. That idea just stuck.”

He further explained that the idea came together with his discovery of the 1921 Tulsa Massacre, ultimately creating he idea that it’s that brutal moment in American history that fundamentally creates Hooded Justice.

“To your point about the diversity and inclusion of acknowledging that I’m a white guy, I’m like, I’m not going to be able to tell this story with any real degree of authenticity until I a) educate myself, but b) allow others to tell it,” Lindelof said. “This isn’t about them telling me how to tell it. I have to kind of create a platform for them to tell it. This sort of combined with my recent discovery of the 1921 massacre of Greenwood, the black Wall Street, and that had a feeling to me like it was the parlance of comic book language.

He continued, “You’re referring to the Hooded Justice documentary, very specifically Krypton, that a superhero story starts with becoming an orphan with the destruction of their world as they know it. I suddenly wondered if there was a way for Tulsa to be the inciting, most pivotal story point in this entire season to essentially say, Tulsa is what creates Hooded Justice. Hooded Justice is what creates justification for masking in America. Now here we are almost a century later and it’s time for that debt to be paid. Those were all the kind of fundamental building blocks that were swirling around when we started to put the show together.”

Watchmen will be available on Blu-ray starting June 2nd.