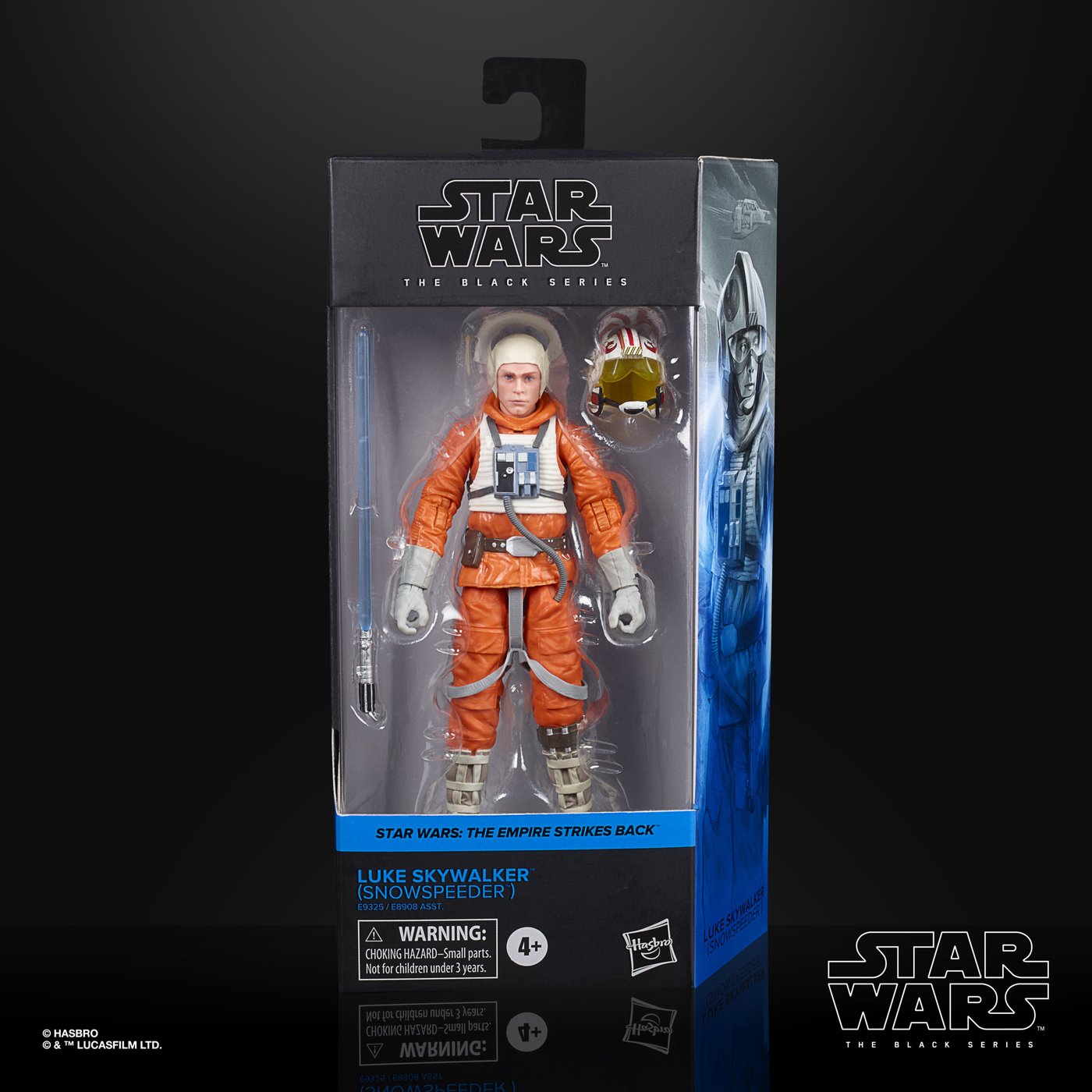 Earlier today Hasbro revealed two new Star Wars Black Series waves, One which has been rumored for some time which I have written about before and the other a Star Wars Rebels wave which re-releases the other members of the Ghost Crew which have been updated with the face printing tech.

Honestly, I am very impressed with both of these waves and I would love to get most of the figures. I thought that the Beskar armor Mandalorian, Stormtrooper, Darth Vader, Snowspeeder Pilot Luke Skywalker, Admiral Akbar, Teebo, and the Kamino Clone Trooper would make up the next wave which will be released later this summer. I’ll definitely be getting all these figures that’s for sure!

The next wave consists of Rebels characters which consist of all the crew members of the Ghost which are Ezra Bridger, Hera Syndulla, Sabine Wren, Kanan Jarrus, Chopper, and Zeb. As well as Ashoka Tano who appeared in the series. As you can see the re-released humanoid characters have the face printing tech and they look absolutely fantastic and big upgrades from the original releases especially Sabine, Kanan, and Ashoka. I would really love to get Ashoka the most as I missed out on the figure (as well as Ezra) as I am a big fan of the character and she’ll look great standing next to Rex.

Unfortunately, the Ashoka and Ezra are already sold out on pre-order so I can only hope that they can get them in stock again.

As you can see they have changed the packaging for the Black Series and I really do love it! As you can see the front of the packaging now has the title of film or series they are from and features a piece of artwork of the character on the spine which is really neat and the artwork looks fantastic! I have noticed on the back of the Rebels packaging they are numbered 1-7 I am not too sure if that’s just for the Rebels line or the Black Series in general.

Both of these waves will be hitting later this summer and here’s the official press release from Hasbro:

This new packaging welcomes a new era for collectors and fans, featuring several new details and colorways. Each colorway represents a Star Wars entertainment property and helps fans to collect figures based on their favorite Star Wars movies and series. The side of the new Star Wars: The Black Series packaging also highlights new character art for each figure. The combination of the colorways and character art allows fans to create amazing montage-style displays of their favorite Star Wars characters.

Figures featured within this new packaging include several beloved characters from the Star Wars: Rebels animated series and The Mandalorian live-action series on Disney Plus, as well as classics such as Star Wars: The Empire Strikes Back and Star Wars: Return of the Jedi.