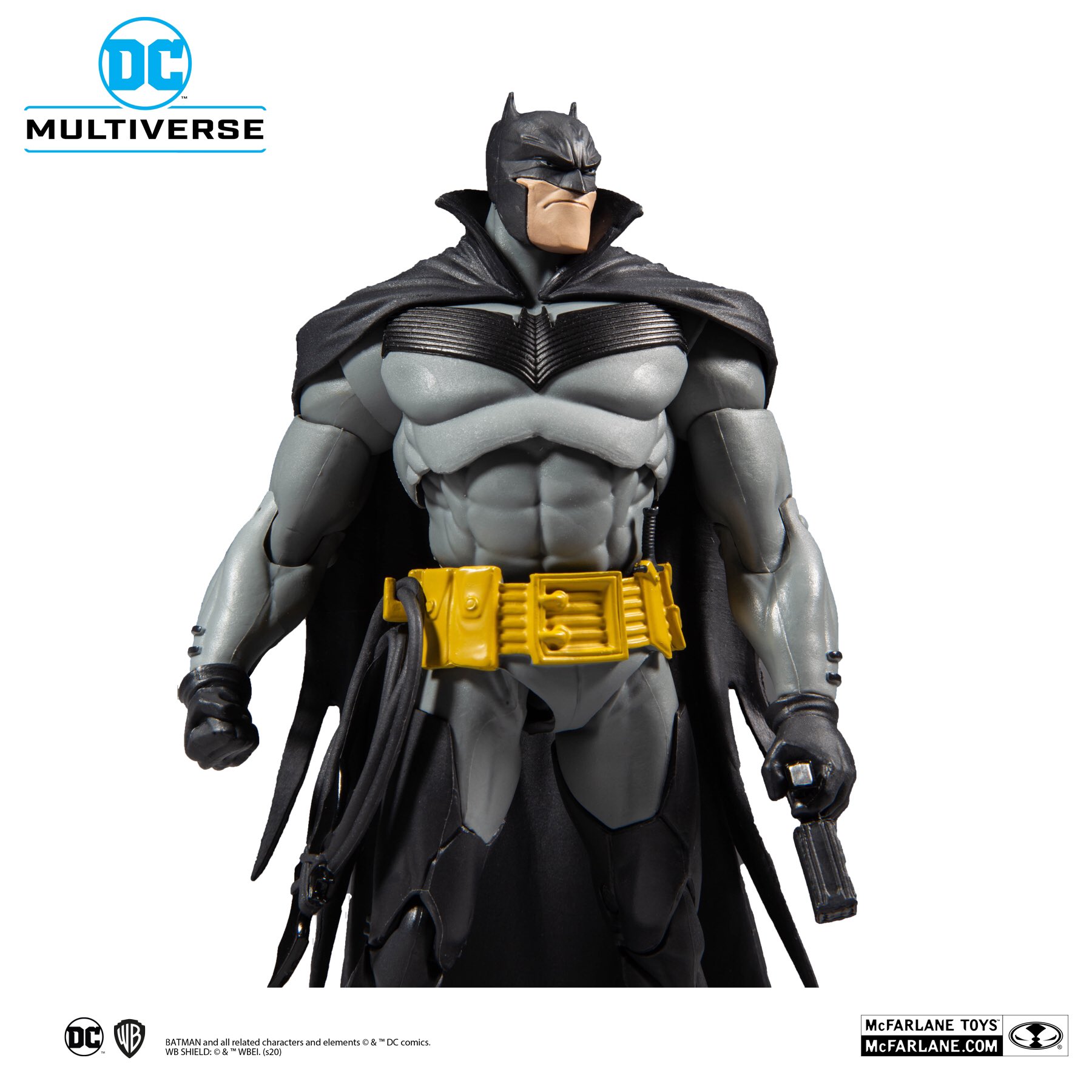 Like most figure lines the first few series have a few hurdles to go through and I am very impressed with the latest DC figures by McFarlane Toys. I know that some people complain that these figures are 7″ and not 6″ but that is a mandated requirement from the license holders to allow McFarlane Toys to make DC figures. Personally I don’t have a problem with that as I collect both 6″ and 7″ figures.

McFarlane Toys has revealed some new promo images for some of their upcoming DC figures. The latest wave of figures seems to consist of figures from the Batman White Knight comic. I haven’t read this comic (I’m so far behind) though I have heard that this is a fantastic run. The figures that they are releasing are Batman, Joker, and Azrael.

I really love the designs of the figures especially Azrael and Batman who seem to follow the design from the comics really closely. The inclusion of the Jack Napier head with Joker is a really nice addition. I think it’s the first figure in the line that comes with an interchangeable head.

These figures are scheduled to be released this summer internationally and if you love the designs of the characters or this line, these figures are a must-have for your collection.