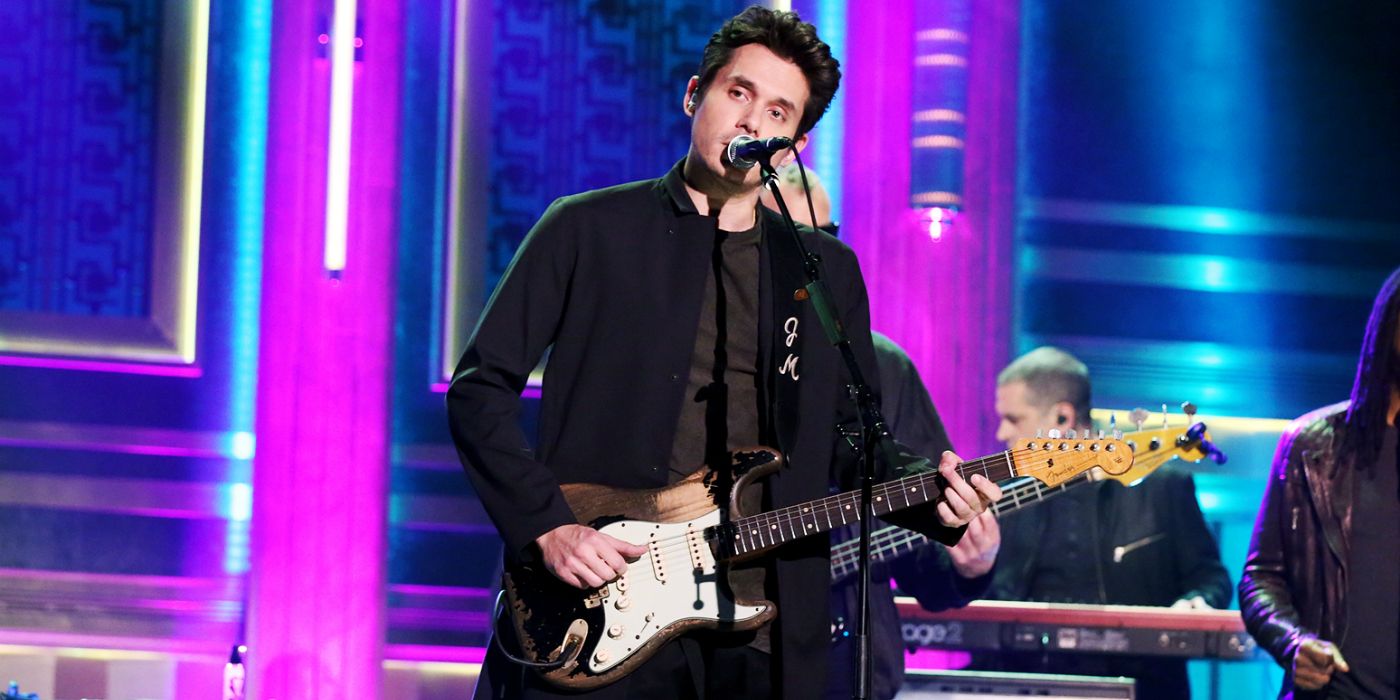 Earlier this year, Newlywed star Jessica Simpson released a tell-all memoir which had plenty of dirty secrets regarding all of her ex lovers. John Mayer decided to break his silence on his ex-girlfriend’s comments about him. John, who is a man of few words, did not disappoint in his first interview since the book launch.

In Open Book, Jessica Simpson has revealed that she and John Mayer broke up and proceeded to get back together at least nine times over the course of their relationship. Their on-again-off-again romance was documented for years as they were seen out and about in Hollywood. Mayer was known as a playboy as he could croon any woman into bed while Simpson was just coming out of her divorce from Nick Lachey.

Related: Jessica Simpson Reveals She & John Mayer Broke Up (& Got Back Together) 9 Times

Now Mayer is ready to open up about his side of the story as E! reported. Mayor was a guest on Watch What Happens Live with Andy Cohen during Wednesdays all new, virtual episodes and decided to tackle the memoir for the first time in public. The Bravo host decided to play a round of “Never Have I Ever” with the Body is a Wonderland singer to get his take on Simpson’s opinion of their relationship as she had said that he was “obsessed” with her.

The 42-year-old admitted that he had heard “some bits” about the book. The “Slow Dancing in a Burning Room” singer decided it was relevant to quote Pee Wee Herman from the movie Pee Wee’s Big Adventure where the main character says, “I don’t have to watch it, Dottie, I lived it.” With Mayer adding “I think that prescient here.” Simpson had written that she felt a connection with Mayer but also felt she was not educated enough for him as he could hold a conversation well. Many fans will recall the 2010 Playboy interview where Mayer thought it was safe to say that Simpson was like “sexual napalm” as well as comparing her to crack cocaine. Simpson revealed in her book that she felt embarrassed by his comment as he showed a lack of respect for her.

Simpson’s biography told fans a lot more than Mayer did on his late show appearance. Fans got the sense that Mayer could have cared less if he was featured in his ex-girlfriend’s book. Currently, Mayer has helped with the relief effort in Montana hospitals, where he resides, as he has donated money so the staff can acquire more ventilators as there is a national shortage on the machines. Fans of Simpson are happy the former Newlywed star ended her relationship with Mayer as now she has a thriving business, her husband, and three happy children.