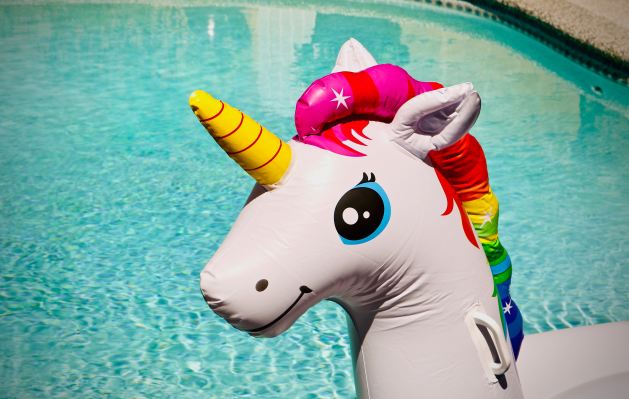 In September 2019, President Emmanuel Macron was about to wrap up a speech on late-stage investment in France. According to a press briefing and some discussions with a source, everything that he was supposed to announce had been announced.

But he dropped an unexpected number. “I’ll leave you with a goal: there should be 25 French unicorns by 2025,” Macron said. A unicorn is a private company with a valuation of $1 billion or more.

When you mention France in a conversation with foreigners, they don’t immediately think about startups. In December 2018, I covered a two-day roadshow of the French tech ecosystem with 40 partners of international venture capital firms, as well as limited partners, from Andreessen Horowitz to Greylock Partners, Khosla Ventures and more.

The same clichés came up again and again — taxes, labor law, long lunches… You name them. But it doesn’t matter if those clichés are true or not (hint: They aren’t), the French tech ecosystem has been thriving. And 2019 has been a remarkable year when it comes to reaching unicorn status and raising late-stage rounds of funding.

A new group of unicorns

According to a recent report from VC firm Atomico, there are 11 unicorns in France. Some of them have been around for years, such as BlaBlaCar (a ride-sharing marketplace for long distance rides), OVHcloud (a cloud hosting company), Deezer (a music streaming service) and Veepee (an e-commerce company formerly known as Vente-privee.com).

But in 2019 alone, a handful of companies have reached unicorn status. Here are a few examples.