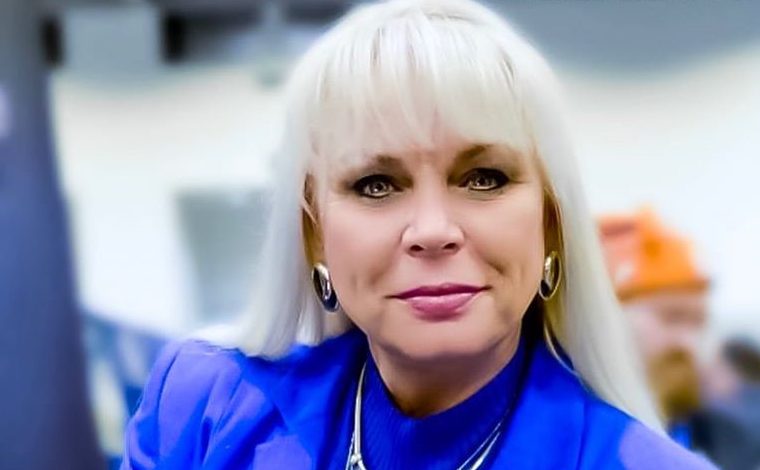 I am fascinated by the STAR power of celebrities. What makes them tick and why. Kadrolsha Ona Carole is one of the stars that have the WOW factor. She is a multi-faceted, talented and accomplished woman. For this article I am sticking to her historic comic book status and subsequent value of such now. This value is sure to increase in the relatively near future.

I took the liberty to research her historic comic book status. Read the Open letter from comic historian Brian K. Morris of Rising Tide Publications which validates Kadrolsha’s claim. After weeks of research KO, as she likes to be called is 100% indisputably the First Person in Comic Book History to be a Superhero doing what she does in real life between the pages of a comic book. With this comes a value.         A hefty dollar value.

Combing the internet I came up with comprehensive articles on the value of comic book superheroes. The figures were staggering. I could site each one, list all the numbers and components to at-nausea. This would take up too much space. I will sum it up in one sentence.

Comic characters from Marvel, DC, and Disney rang in millions upon millions of dollars.

The one thing Kadrolsha has that the other Superheroes do not is that she is a real person not a made-up Superhero created in a studio for mega profit. This places her value as prime. The more well know Superheroes from Marvel, DC and Disney however have years / decades of comic book readers and movie viewers. Kadrolsha’s comic character is a non-violent Superhero who uses positive energy to save the day. She is on the fast track to the top of the comic book ladder. In no time she will take her place among the comic book Superhero greats. I believe that will come faster than not given her fast paced acceleration in the industry.

Yes, she is valued at a cool conservative 8.6 million. That’s just to start. KO is well on her way to achieving millions more.

When told of her value KO responded: “This is amazing! and a win for all women who struggle with working in a male-dominated industry.”

Kadrolsha’s Comic Book titled “The Healing” is remarkable. Authored by Brian K Morris and Illustrated by Paul Quinn. This a real-life story about a kitten that lived to see another day due to KO’s energy healing powers. I highly recommend you read it. KO’s New comic book comic out soon is called “Celebrity Ghost Hunters”. It features top-rated celebrities Jimmy Star and Ron Russell of The Jimmy Star Show with Ron Russell with over 4.5 million viewers along with The Rock and Roll Super Star interviewer Eileen Shapiro of “Get Out! Mag”, “The Hollywood Digest” “Celebrity Zones” and many more. It’s a hilarious ghost hunting trip in comic book form. Based on a real ghost hunt of theirs that went viral. Authored by Brian K. Morris and Illustrated by Eric Hawkins. You can purchase “The Healing” and merchandise on her website. Plus learn about this incredible woman. https://www.queenoftheparanormal.com

The name Queen of the Paranormal is unique. I asked her how and when she came up with it. Her response: “While doing a radio interview early in 2007 a gentleman called in and dubbed me “Queen of the Paranormal”. It stuck and I Trademarked it. It’s fun looking at my old posters. Glad I kept them.”

For all up to date information on Kadrolsha Ona Carole and her ever growing list of accomplishments visit her website. www.queenoftheparanormal.com

Kadrolsha’s agreed to another interview. Looking forward to it.