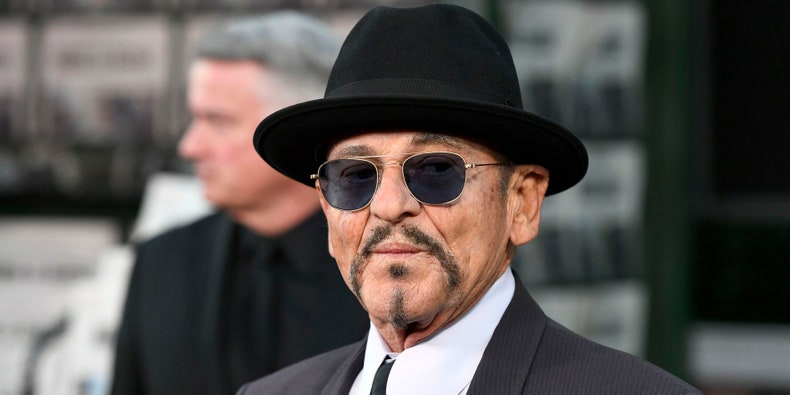 Joe Pesci appears in the new Martin Scorsese film The Irishman, which comes to Netflix on November 27. More importantly, Joe Pesci has announced a new album called Pesci…Still Singing. The album arrives two days after the film’s release (on November 29), and it features Maroon 5’s Adam Levine. At the midpoint of the album, Pesci and Levine cover “My Cherie Amour.” If you want to hear what Pesci’s voice sounds like, listen to “Baby Girl”—which features Levine and Arturo Sandoval—below.

Still Singing arrives 21 years after his previous album, 1998’s Vincent Laguardia Gambini Sings Just For You. It’s been 51 years since he released his debut album, 1968’s perfectly titled Little Joe Sure Can Sing!.