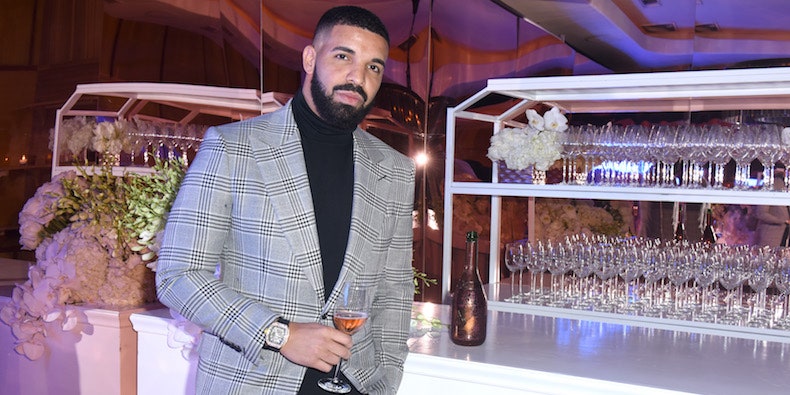 Drake is always teasing big announcements with billboards around Toronto. Today, however, his team handed out flowers across Toronto and posted the below logo for an unknown project called More Life Growth Co. A source close to Drake told Pitchfork that more will be announced soon.

Whatever the new project is, it shares a title with his 2017 project More Life. Earlier this year, he released a compilation called Care Package featuring songs he never officially released. Drake’s most recent LP was 2018’s Scorpion.

See where Drake landed on Pitchfork’s lists of the 200 best albums and songs of the decade.