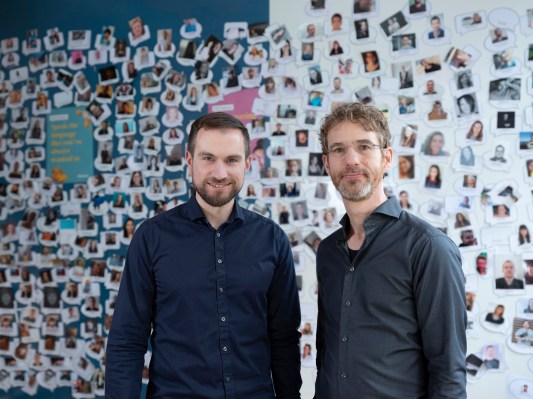 Babbel, the popular Berlin-based language learning service, today announced that its founder and current co-CEO Markus Witte is stepping down from his CEO role but that he will remain the executive chairman of the company’s board. The company’s current co-CEO Arne Schepker will become Babbel’s sole CEO.

All of these changes come as Babbel ends as Babbel hits 100 million Euro in revenue for its 2018 financial year.

As Witte and Schepker told me in an interview ahead of today’s official announcement, there were a few reasons why the team decided that this would be the best way forward. And while it’s unusual for U.S. founders to step back from their CEO role, especially as a company is hitting a new growth phase, Witter argues that going forward, being the chairman of the board will put him in the best position to ensure the company’s future going forward. 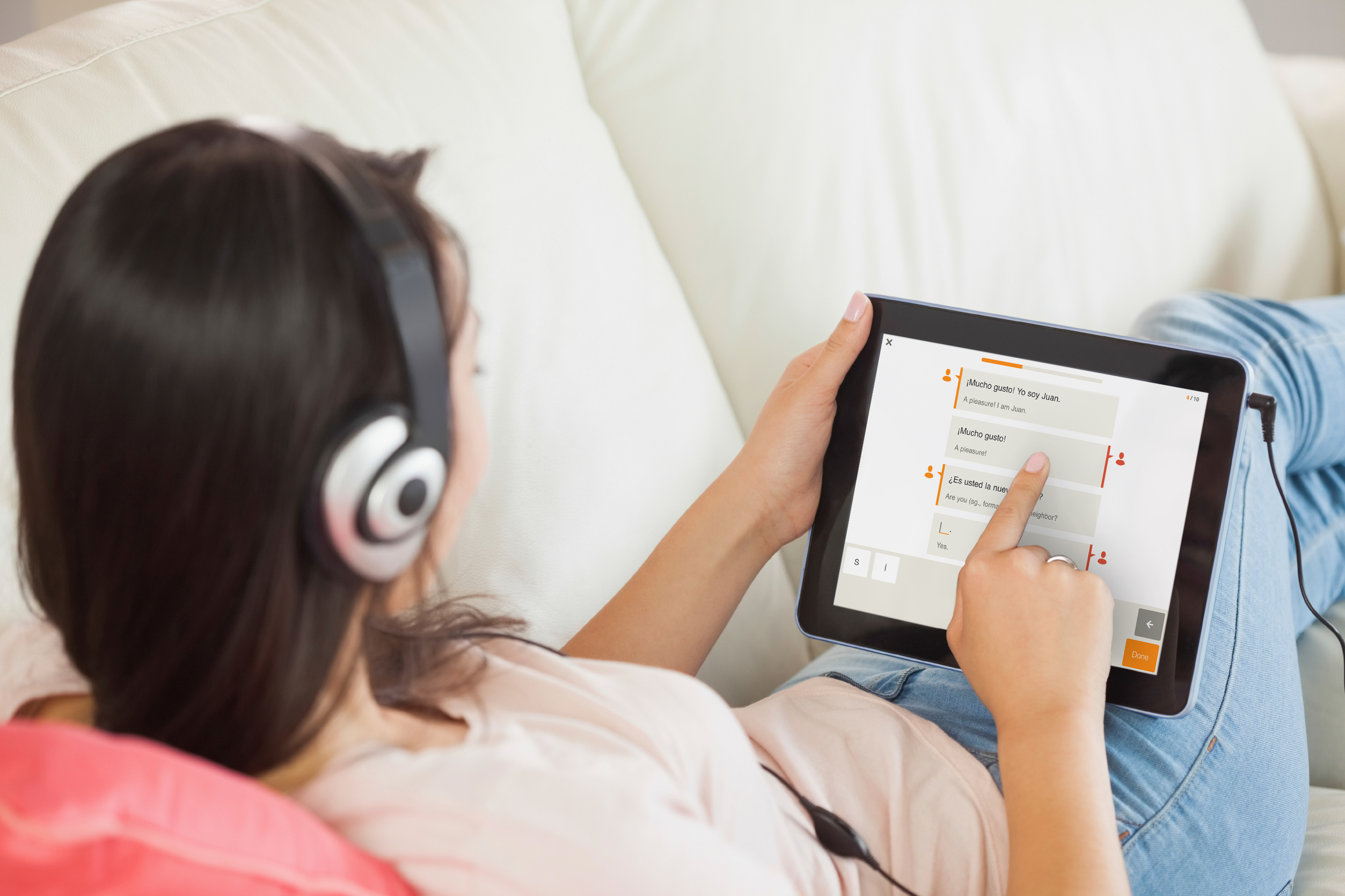 “Being CEO and chairman of the board has pros and cons,” Witte told me. “To say that the founder and chairman are one and the same person, that’s the West Coast model — and every now and then, that has its advantages. But it’s not what people would consider good governance in Europe and at times, it makes things harder because it creates a conflict of interest in board meetings.”

Those conflicts, Witte argues, made him less effective in the chairman role and in addition, he believes that Babbel has now reached a point where chairman and CEO just can’t be the same person anymore. And so he decided that if he had to choose, he’d stay as chairman of the board because that’s the role where he can ensure that Babbel remains true to its mission.

He also admitted that as the company grew, the workload became a bit too much. “CEOs like to overestimate themselves and I’m no exception,” said Witte. “But you get to the point where you have to say: I can’t fill all of these roles anymore.”

With Schepker, Babbel had brought on an outsider as CMO a few years ago who proved himself in the co-CEO role and was, in Witte’s view, ready for the CEO role, making his decision easier.

Schepker tells me that the company doesn’t plan to change its overall strategy going forward. “We have a clear strategy and we plan to implement that even faster — but that’s independent of these leadership change,” he told me. “The focus is on how we can create more value for our customers, our learners, by looking at how we can better guide them through their personal learning journey. The problem that most learners face is that, unless they studied it in college, they never learned how to effectively learn a new language.”

In practical terms, this means that Babbel will look at expanding the range of language learning opportunities for its users to better guide them through their learning experience (and for longer).