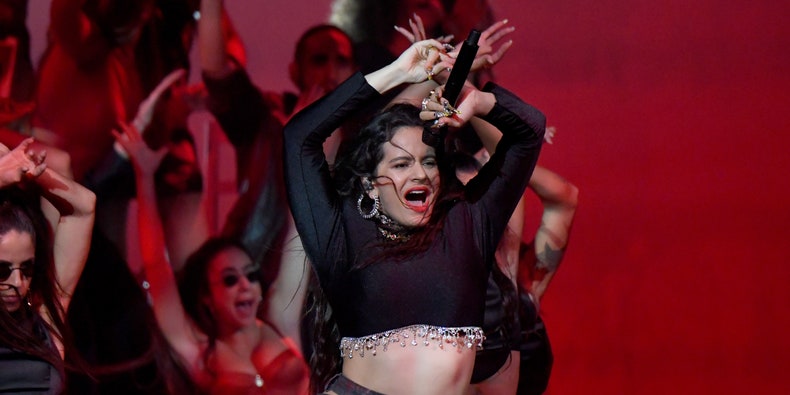 Tonight at the 2019 MTV European Music Awards, Rosalía took the stage to perform her El Mal Querer songs “Di Mi Nombre” and “Pienso En Tu Mirá.” She was joined by a team of dancers—watch the spectacle below.