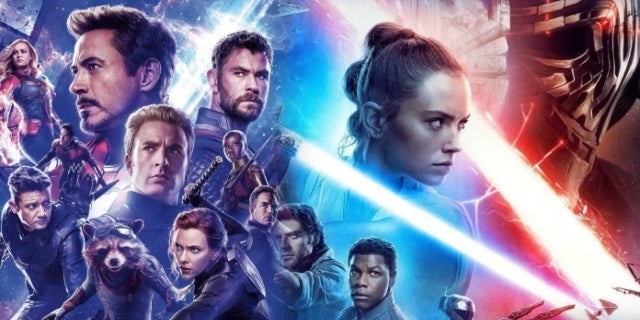 The Walt Disney Company CEO Bob Iger says it’s “probably unlikely” the company makes another major acquisition before he exits his position after 16 years in 2021. Under Iger, Disney first purchased animation powerhouse Pixar for $7.4 billion in 2006, followed by the company’s acquisition of Marvel Entertainment for $4 billion in 2009 and the $4.06 billion purchase of Lucasfilm in 2012. Its biggest-ever purchase came when Iger successfully negotiated the purchase of 21st Century Fox in March for $71.3 billion. As Iger ushers in another significant milestone with the soon-to-launch direct-to-consumer service Disney+, he says the company isn’t looking to make another major purchase before 2022.

“Well, I never say never,” Iger told BBC Radio’s The Media Show when asked if he might broker another mega-acquisition before his contract expires at the end of 2021. “But I think given the fact we’ve only recently made a big one [Fox], and we’re still absorbing that, and given the fact that I don’t have much time left in this role, I think it’s probably unlikely that another big one occurs.”

Asked directly if Disney is currently eyeing any purchases, Iger answered, “No.”

When asked to explain why Iger’s Disney made it a priority to make those mega-acquisitions, Iger said all four cases arrived “very opportunistically.”

As revealed by Iger in his recently published memoir, The Ride of a Lifetime: Lessons Learned from 15 Years as CEO of the Walt Disney Company, Iger hoped to purchase Marvel earlier but received pushback. Some objecting Disney executives said Marvel was “too edgy” and feared it might “tarnish the Disney brand.”

But Iger knew such acquisitions are necessary in today’s media industry.

“I think if you look at today’s media landscape — whether you are in the UK, or the United States, or many other places in the world — first of all, it starts with content. Content is king,” Iger told The Media Show. “People love to consume stories, movies, television shows, sporting events, you name it. And so owning and controlling a lot of it, if it is high-quality — because quality is important, because you have a huge proliferation of content that is being made and provided — quality stands really tall in a sea of choice. So I think, more than anything, get the content. And then secondly, get content that is so valuable, so important, so loved by consumers, that they’ll access it or buy it almost any way they possibly can.”

If well-maintained, those brands can then be spun out into merchandise or through other synergized efforts across Disney’s global theme parks and other businesses.

“In all cases, but notably in Pixar, Marvel and Star Wars’ case, those stories travel across all of our businesses, across markets in the world, over time,” Iger said. “They’re evergreen stories, stories told in the ‘70s, ‘80s, and ‘90s, or even the ‘30s. Snow White [and the Seven Dwarfs], still relevant in today’s world.”

‘Gnaw: Food of the Gods II’ Is B-Movie Perfection and Creature Feature Fun [Horrors Elsewhere]
3 questions for the startup market as we enter Q3
Hugh Jackman Has Seen Elvis, And He Has Thoughts On Austin Butler, Tom Hanks, And More
This record-fast nova could be seen with the naked eye for a day and then vanished
5 of This Week’s Coolest Horror Collectibles Including NECA’s Invisible Man Action Figure