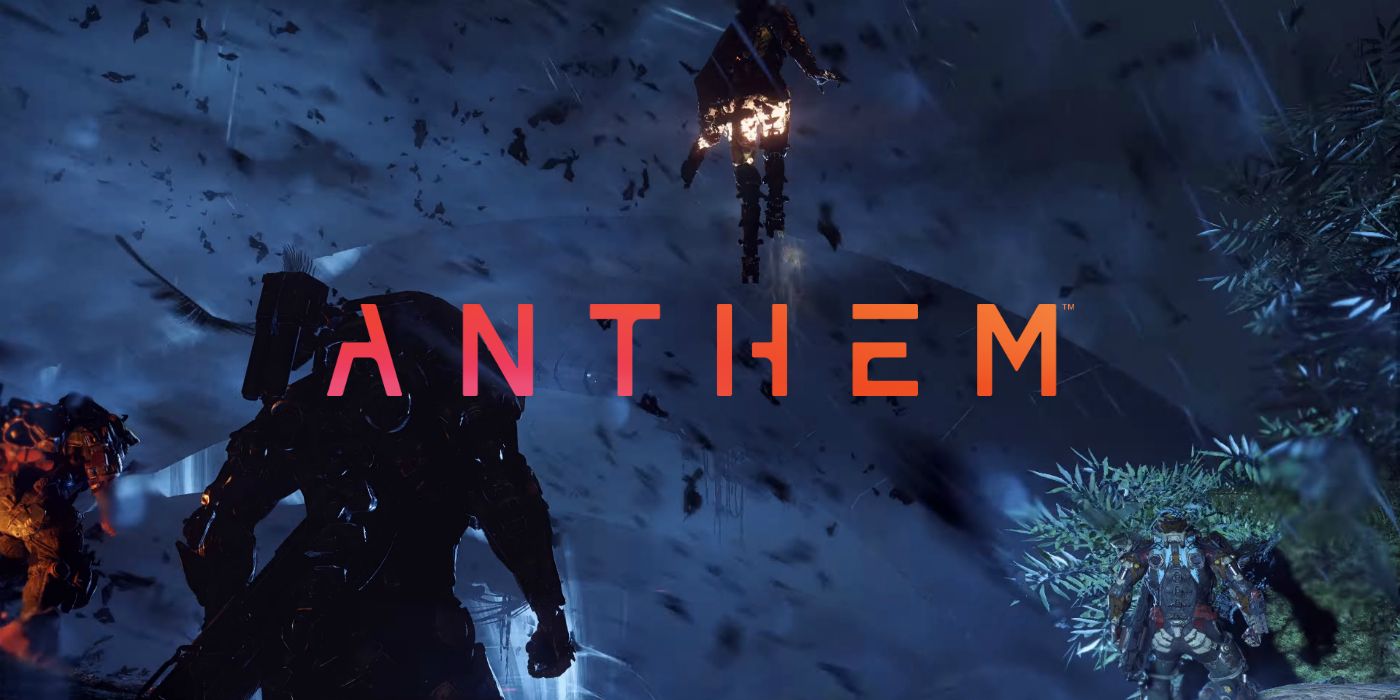 It’s been nine months since Anthem launched and Chad Robertson, the Head of Live Service and community face of Anthem, has announced that he’s leaving the development team. Now, it’s uncertain who will helm work on BioWare’s once heavily anticipated third-person shooter, a game that has failed to deliver on the promise so many BioWare fans felt it had when it was originally announced.

Just three months ago, Anthem Lead Producer Ben Irving departed BioWare to work for a different developer. In the wake of his departure, Chad Robertson inherited the myriad of problems that have plagued the Anthem development team. At this time, Robertson wrote a blog post directed to Anthem players and fans. In it, he promised more transparency and that the future of the game looked “promising.”

Related: Anthem Was The Most Disappointing No-Show At E3 2019

On October 31st, Robertson announced via Twitter that he was leaving BioWare after 14 years with the company. He said that Anthem “is in good hands.” The natural response to that statement for many fans is wondering who is left to guide the game to the build that makes good on the many promises made about it. The official Anthem twitter account has not posted since the date of Robertson’s departure. The last post on the BioWare blog was on September 17th, when Robertson addressed the community of Anthem.

This is my last week with BioWare. I’ve been with the company for 14 years and am grateful for everything I’ve been part of here. SW:TOR, Anthem, the Austin studio, and BioWare are in good hands; you can expect great things ahead.

Without any announcement as to who will replace Robertson, it seems that the slow death of Anthem may be in its final hours. In May, Anthem players on reddit declared the game dead. BioWare then seemingly put Robertson in a position where it would be nearly impossible to win, having to cancel on previous promises while also trying to excite players with leaner future plans. The developer announced a roadmap that aimed to improve the game through gameplay updates called “Acts.” When Robertson took control of the game, BioWare abandoned this strategy and decided to release smaller updates instead.

BioWare fell into a rough patch between the poor reception of Mass Effect: Andromeda and with the release of Anthem, the worst reviewed game in the developers history. The game was so bugged on consoles that some PS4 users were given refunds. It’s disappointing to see BioWare fall from grace so badly, but at least it seems that the nightmare that is Anthem may finally be setting the few players still participating in it free.

Next: Fixing BioWare’s Problems Are A Top Priority For The Studio

Anthem is available now on PS4, Xbox One, and PC.