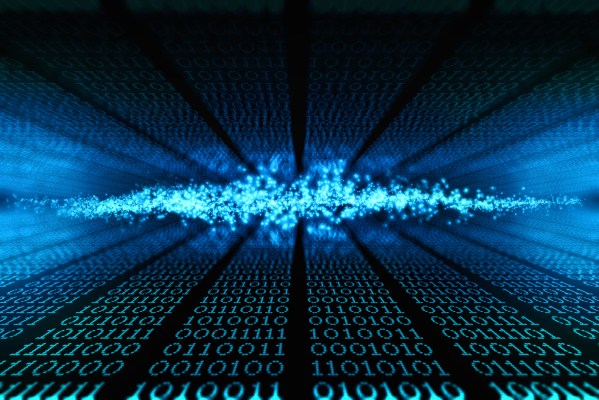 As we move from a world dominated by virtual machines to one of serverless, it changes the nature of monitoring, and vendors like New Relic certainly recognize that. This morning the company announced it was acquiring IOpipe, an early-stage Seattle serverless monitoring startup to help beef up its serverless monitoring chops. Terms of the deal weren’t disclosed.

New Relic gets what it calls “key members of the team,” which at least includes co-founders Erica Windisch and Adam Johnson, along with the IOpipe technology. The new employees will be moving from Seattle to New Relic’s Portland offices.

“This deal allows us to make immediate investments in onboarding that will make it faster and simpler for customers to integrate their [serverless] functions with New Relic and get the most out of our instrumentation and UIs that allow fast troubleshooting of complex issues across the entire application stack,” the company wrote in a blog post announcing the acquisition.

It adds that initially the IOpipe team will concentrate on moving AWS Lambda features like Lambda Layers into the New Relic platform. Over time, the team will work on increasing support for Serverless function monitoring. New Relic is hoping by combining the IOpipe team and solution with its own, it can speed up its serverless monitoring chops .

As TechCrunch’s Frederic Lardinois pointed out in his article about the company’s $2.5 million seed round in 2017, Windisch and Johnson bring impressive credentials.

“IOpipe co-founders Adam Johnson (CEO) and Erica Windisch (CTO), too, are highly experienced in this space, having previously worked at companies like Docker and Midokura (Adam was the first hire at Midokura and Erica founded Docker’s security team). They recently graduated from the Techstars NY program,” Lardinois wrote at the time.

The startup has been helping monitor serverless operations for companies running AWS Lambda. It’s important to understand that serverless doesn’t mean that there are no servers, but the cloud vendor — in this case AWS — provides the exact resources to complete an operation and nothing more. 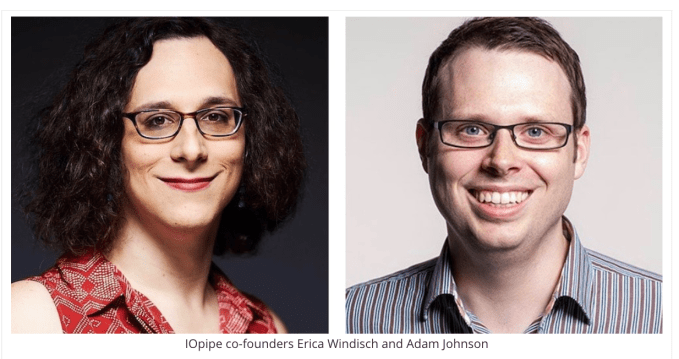 Once the operation ends, the resources can simply get redeployed elsewhere. That makes building monitoring tools for such ephemeral resources a huge challenge. New Relic has also been working on the problem and released New Relic Serverless for AWS Lambda offering earlier this year.

IOpipe was founded in 2015, which was just around the time that Amazon was announcing Lambda. At the time of the seed round the company had eight employees. According to Pitchbook data, it currently has between 1 and 10 employees, and has raised $7.07 million since its inception.