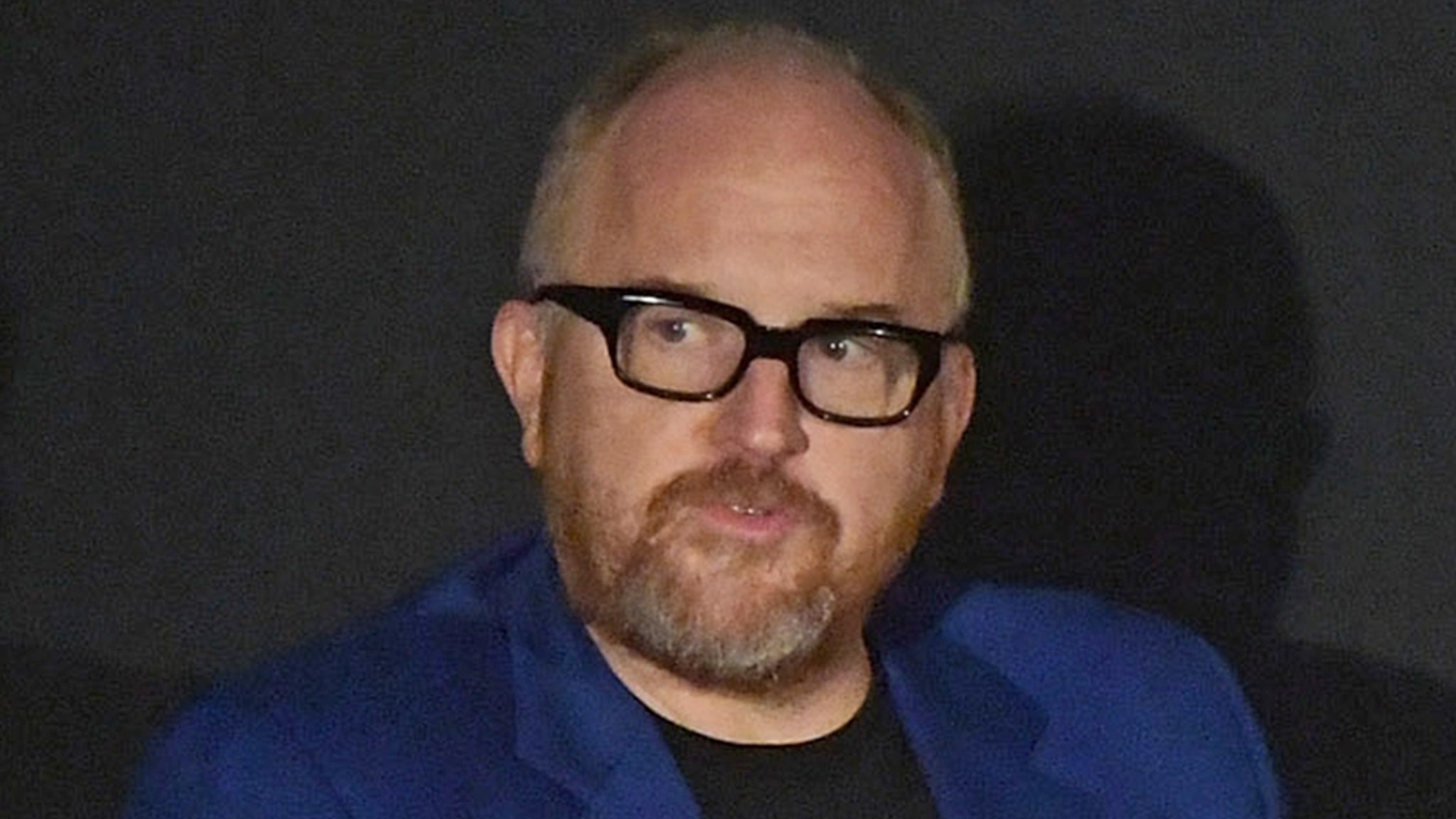 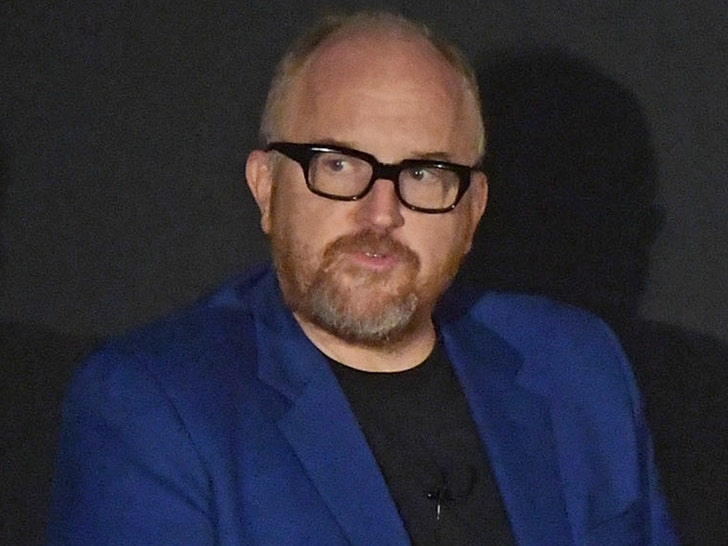 Aalayah tells TMZ … a simple apology from the comedian would go a long way nearly a year after he denigrated survivors of the Marjory Stoneman Douglas High School shooting. 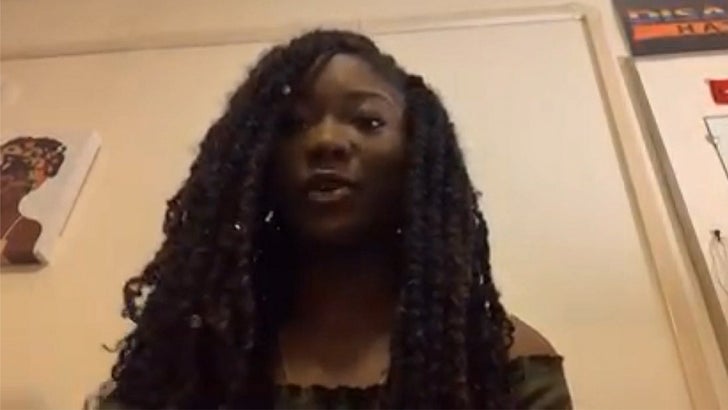 Aalayah — who played dead under another student’s dead body to avoid coming face-to-face with gunman Nikolas Cruz when he shot and killed 17 people in February 2018 — says Louie has no right to joke about someone else’s tragic experience … especially as painful as surviving a mass shooting.

The shooting, of course, sparked outcry and survivors like Emma Gonzalez and David Hogg became strong proponents of gun control … taking their fight to Capitol Hill. Louis joked about survivors turning into activists in a stand-up set, audio of which later leaked online.

Louis kicks off his tour Saturday in Richmond, Virginia and ends in January 2020 in New Orleans. Stops include Tel Aviv, Rome and Bratislava, Slovakia. He mostly went into hiding after his 2017 confession of admitting he’d exposed himself to several women and masturbated in front of them over the phone.

That didn’t deter fans from going bonkers over him when he attempted a comeback … getting a standing ovation at a comedy festival just 6 months after his Parkland rant.

BTW … Aalayah’s also got a message for those attending Louis’ upcoming shows.

Upcoming 1.9 Update for ‘Hunt: Showdown’ Introduces Black Market, Weapon Changes and More
Cineworld & CEO To Be Fined By Israeli Court Over Local Distribution Matter
Parts of the world now have drought patterns that haven’t been seen in 1,200 years
The pandemic showed we totally CAN limit global warming. Here’s how
Lachlan Watson Playing Glen/Glenda in “Chucky” Season 2!