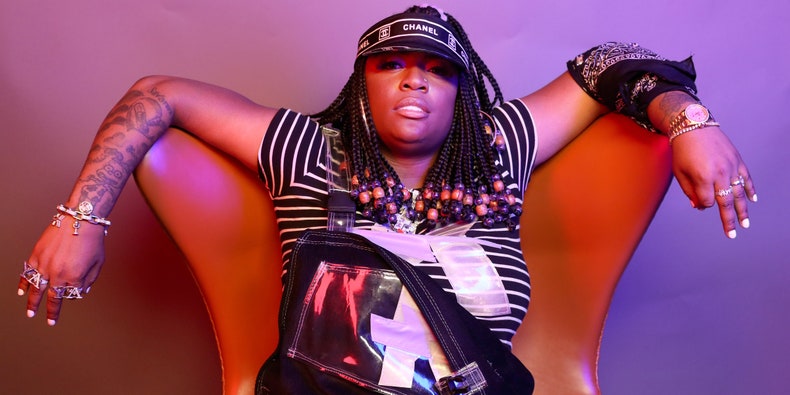 Kamaiyah is back with a new single called “Back to Basics.” The new track features a prominent sample of Michael McDonald’s classic “I Keep Forgettin’” (which, of course, was also prominently sampled in Warren G and Nate Dogg’s classic “Regulate”). Check out the song’s WeThePartySean-directed video below.

Earlier this year, Kamaiyah dropped a new single with Tyga and Quavo called “Windows.” It followed her new song with Travis Scott from late 2018. Last month, Kamaiyah was arrested after allegedly firing a gun indoors.