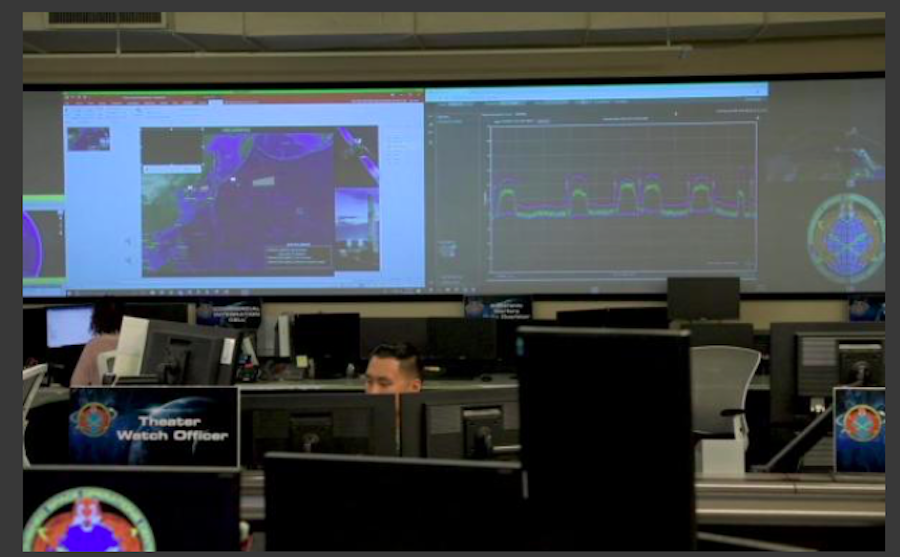 WASHINGTON — The Government Accountability Office in a new report gave low marks to the Air Force’s Space Command and Control program, a long troubled effort to provide commanders with better tools to monitor what is happening in space.

The Space Command and Control program, or Space C2, is managed by the Air Force Space and Missile Systems Center. In a report released Oct. 30, GAO said the program suffers from disjointed management and requires more oversight from the Defense Department.

Space C2 is the name the Air Force gives to a collection of systems that are being developed to help predict attacks and avoid collisions in space. According to GAO, the program is facing “challenges and unknowns, from management issues to technical complexity.”

GAO’s review was requested by the House Armed Services Committee in the National Defense Authorization Act for Fiscal Year 2018. The committee has been critical of the program and recommended a $21.5 million cut to the Air Force’s $72.8 million request for fiscal year 2020.

GAO is not critical of the agile software approach but calls for greater oversight and metrics to track improvements. “Until the program develops a comprehensive acquisition strategy to more formally plan the program, it is too early to determine whether these efforts will help to ensure long-term program success,” says the report.