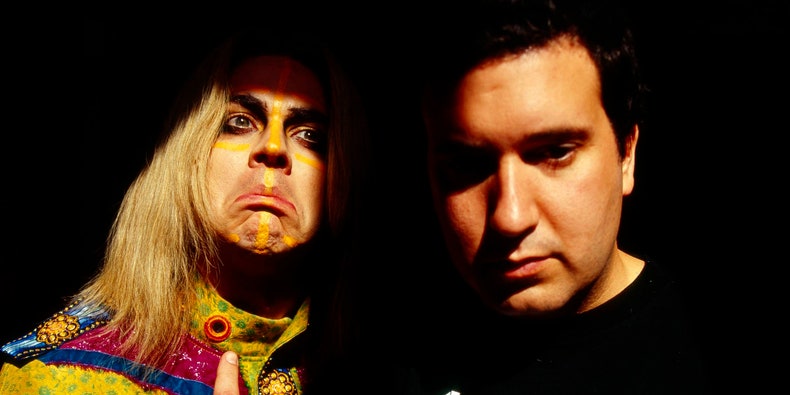 Electroclash duo Fischerspooner are calling it quits. “Thank you for everything,” they wrote in an announcement featuring the words, “Fischerspooner is dead. Long live Fischerspooner.” Check it out below. Pitchfork has reached out to the band’s representatives for further comment.

Warren Fischer and Casey Spooner formed Fischerspooner as a performance art project in New York City in 1998. Following the single “Emerge” and their breakthrough album #1, they earned a loyal following in the New York club scene and Europe. Over the course of their career, Fischerspooner incorporated various multimedia, costumes, and additional artists into their work, with the group at one point comprising 20 performers.

Last year saw the release of Sir, which marked Fischerspooner’s first album in 9 years. It featured production by Michael Stipe and collaborations with Caroline Polachek, Andy LeMaster, and more.