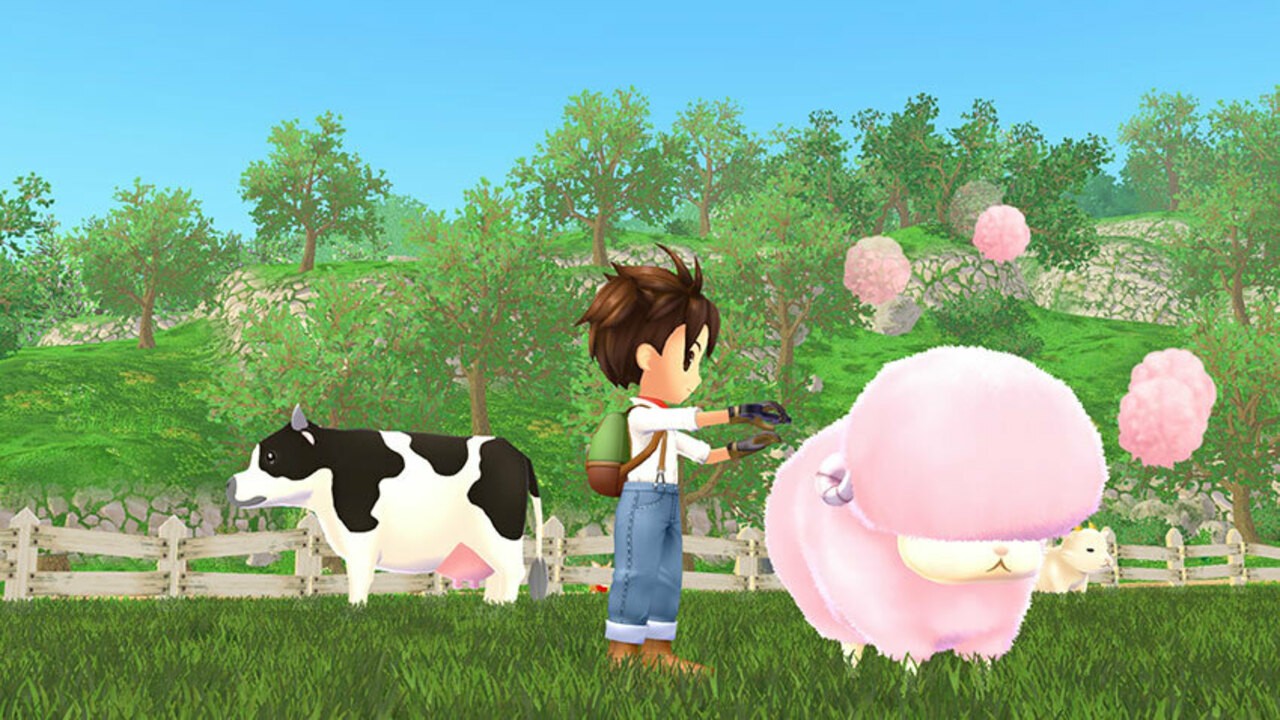 Today, 25th January 2023, Marvelous announced the release date of Story of Seasons: A Wonderful Life in the west — just as the game came out on the Japanese eShop at 12am on the 26th January in Japan. That means that some players have decided to whip up a Japanese eShop account (which you can do yourself — we have a guide here!) to play the game early.

Whooooo! We’re in! from
storyofseasons

However, the game does not have the option to play in English, so anyone who doesn’t speak Japanese will either have to pick up a ton of farming vocab in the next few days, or — as this Reddit poster above has done — use a live translation app to do a serviceable job for them.

Harvest Moon fan site Ushi No Tane has a translation of the Famitsu preview, posted last week on the 20th January:

The writer had not played a farming game before, so the article highlights their mistakes and how they enjoyed ranch life… They had difficulty raising cows and stated their cow’s health dropped. Even after the health improved, it wasn’t enough to recover the bovine’s production quality.

Talking to the valley’s residents was enjoyable, as the reviewer felt learning about the characters’ personalities and backgrounds were fascinating. They admit that they attempted to see as much as possible in the game by cycling through waking up, watering crops, and going to bed to end the day early. Once they got the hang of crops and cows, they felt they could be successful with their farm.

The writer also notes that the expansions for farm buildings have increased in price, by as much as four times what they cost on the GameCube version.

The English version of Story of Seasons: A Wonderful Life will be out in the west on 27th June, 2023.

Will you be getting the Japanese version of A Wonderful Life to skip the wait, or can you just not be bothered with having to read everything through a translator? Let us know in the comments!

Scream VI Directors Tease Major Changes From The Last Movie, And Sign Me Up
‘Violent Night 2’ in the Works With Tommy Wirkola Returning to Direct!
New Tomb Raider Development in Full Swing, Reveal Coming This Year – Report
‘Ant-Man & The Wasp: Quantumania‘ Hits Tracking With $120M Projected U.S. Debut: It’s All About Kang
Chrisean Rock Fights Two Women While Trying to Get Blueface in Her Car