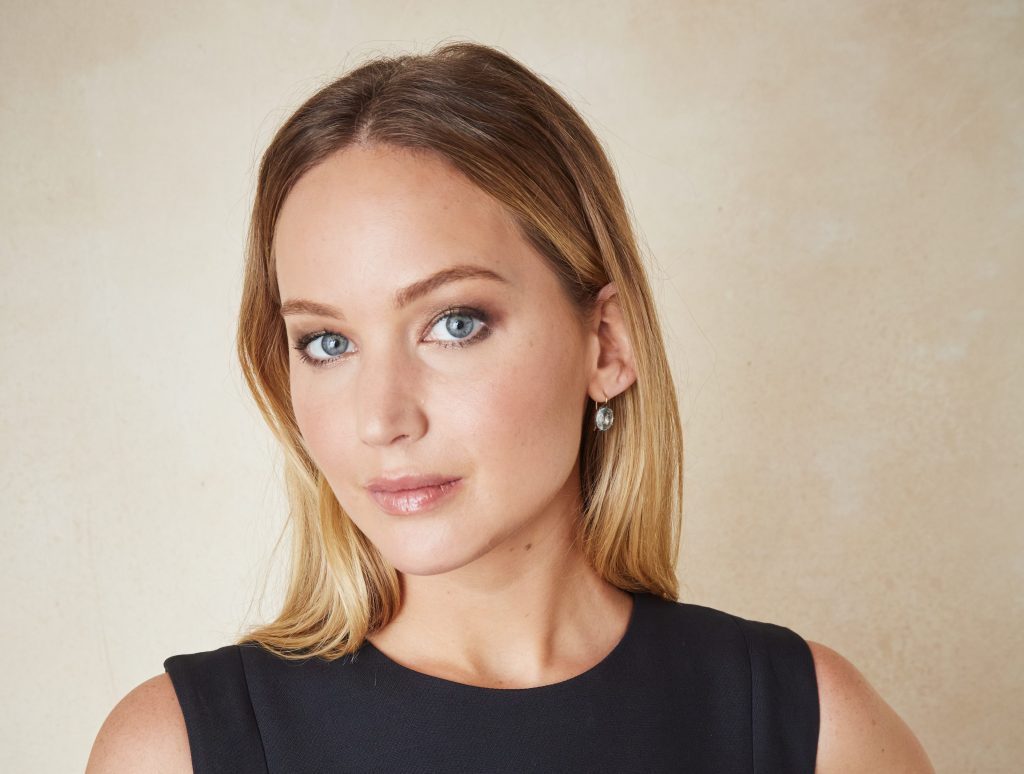 In the wake of Warner Bros/DC’s The Flash going a week earlier on June 16 and landing on the date of Jennifer Lawrence’s R-rated comedy No Hard Feelings, the latter movie has moved a week later to June 23, which is Flash‘s old date.

The movie follows Lawrence as a ne’er-do-well who is hired by a rich couple to befriend their socially awkward kid.

The pic is directed by Gene Stupnitsky off a script he co-wrote with John Phillips. No Hard Feelings is produced by Alex Saks, Marc Provissiero, Naomi Odenkirk, Lawrence and her producing partner Justine Ciarrocchi. John Phillips serves as EP.

Already on June 23 is an untitled Adele Lim comedy from Lionsgate.

Left on June 16 is, natch, The Flash and Disney/Pixar’s Elemental.

Emma Roberts Explains Why She Was Excited To Work With Her Aunt Julia Roberts’ Longtime Co-Star Richard Gere
Subnautica: Below Zero is its lowest ever price in Steam’s Base Builder Fest
Alphabet makes cuts, Twitter bans third-party clients, and Netflix’s Reed Hastings steps down
‘In My Mother’s Skin’ Sundance Review – An Ambitiously Grim Horror Fairy Tale
An Expert Explains Why The Radioactive Water Stored at Fukushima Should Be Released