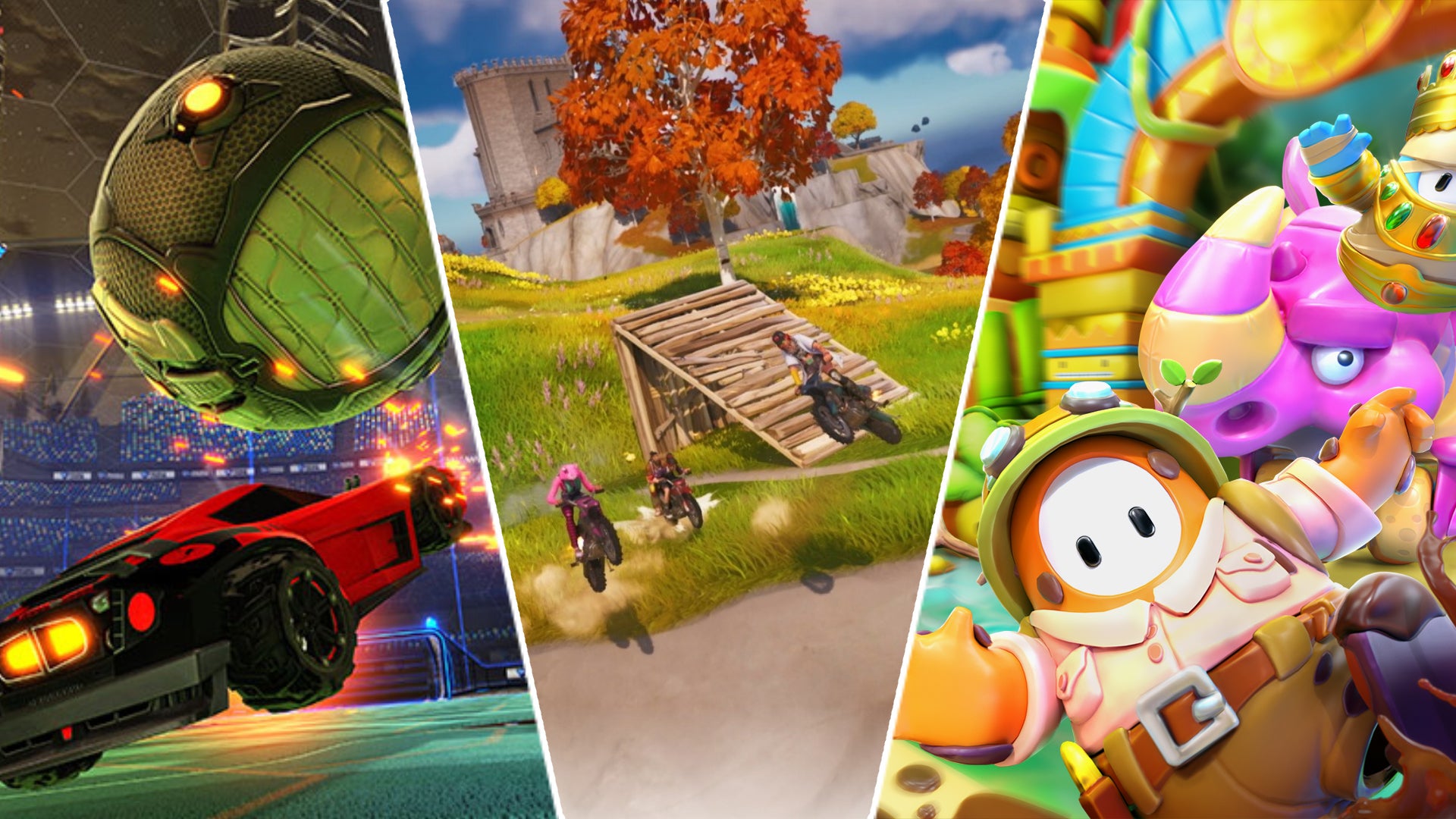 Epic Games has begun to roll out a new type of account that is specifically for children using the service to play online, multiplayer games. The new accounts are called ‘Cabined Accounts’, and will aim to provide a tailored experience that is both safe and inclusive for younger players using Epic Games.

The Cabined Accounts began being rolled out yesterday, Wednesday 7, in games such as Fortnite, Rocket League, and Fall Guys. Most Epic users might recall seeing a one-time request for their age when first using Epic Games Store. Essentially, any user who says that they’re under the age of 13 will be granted a Cabined Account.

A Cabined Account will allow the player to access the games they know and love, but a few key features will be disabled. This includes voice and text communications, the ability to buy in-game items with real money, and the means to download games that aren’t by Epic.

Get your ears wrapped around VG247’s Best Games Ever Podcast. It’s brilliant, and that’s not just a view we hold as the people that make it. 30 mins, funny, and you can even play along at home by shouting out your suggestions. We won’t hear you, but you’ll have fun! Get all the podcast episodes here.

Cabined Accounts are also excluded from Rocket League trades, custom display names, email marketing or push notifications, and the Epic account cannot be used to link to external accounts, such as social media or streaming services.

For those who do want access to any of the locked features, consent from a parent or guardian is needed first, who can set up and adjust parental control features for their child. For those with accounts already who are under the age of 13, accounts will automatically become Cabined Accounts.

This seems like a sensible move from Epic, allowing players to jump into their most popular games without necessarily needing parental consent, while simultaneously not putting themselves or parents bank cards at risk.

You can learn more about Cabined Accounts in Epic’s FAQ.

For more on what Epic has been up to recently, Fortnite’s Chapter 4 just dropped, giving us a fresh map and a Doom Slayer cosmetic to grind for.

Dishonored: Death Of The Outsider will be free to keep from Epic next week
“The Last of Us” Viewership Increases Significantly With 5.7 Million Viewers for Episode 2
Marvel Select Vision Figure REVIEW & Photos
‘Avatar 2’ Rises To No. 5 On All-Time Global Chart; Will It Overtake ‘Titanic’ Next?
This Rembrandt Has Been Hiding a Surprising Secret For Centuries